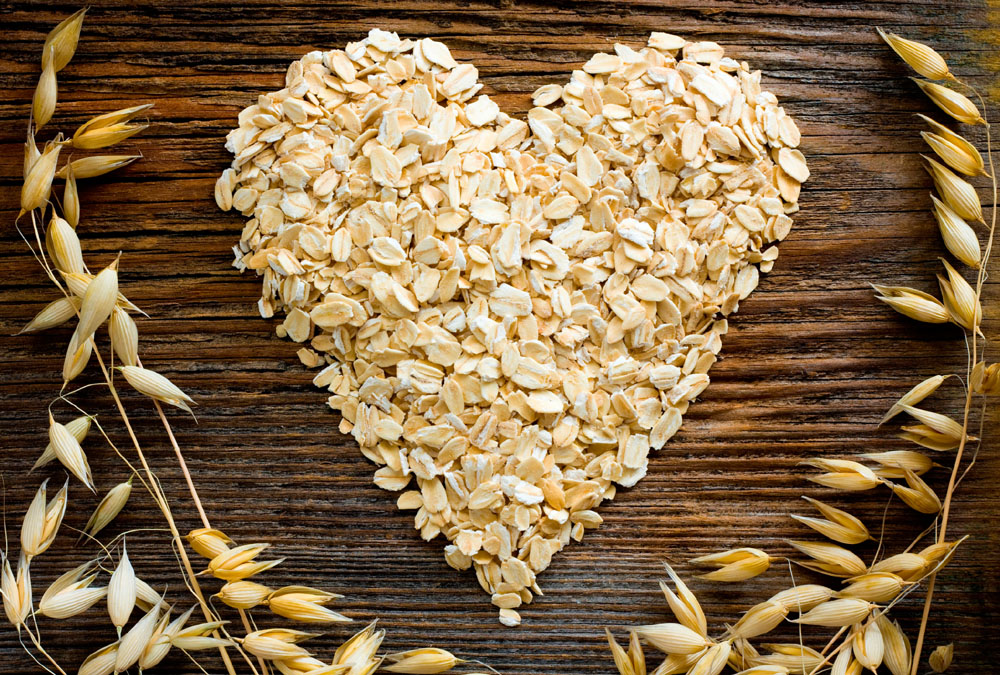 Oats are one of the healthiest food grains out there. Also known by the scientific name Avena sativa, oat is commonly consumed as a breakfast cereal and is particularly recommended for those with high cholesterol or high blood pressure and blood sugar. Besides being rich in complex carbohydrates and fibre, oats are also rich in a range of nutrients. Oats are available in a variety of forms, depending on the level of processing that the product has undergone. They are consumed for their numerous health benefits with the least processed forms having low glycaemic indices. However, despite all its benefits, oat may not be the cereal of choice for many around the world, due to its neutral taste and mushy texture when cooked as oatmeal.

Oat Nutrition: Facts And Nutritional Values
Groats (unprocessed whole oats) and steel-cut oats are among the least processed forms of oats. These take longer to digest and to cook as well. There are other more processed forms like instant or rolled oats, which are more popular as these are easier to cook with. According to the data by United States Department of Agriculture, a 100 gram portion of oats contains 4 grams of beta-glucan, which is a soluble fibre credited with improving satiety by slowing down digestion. The same portion supplies 389 calories, with 11 grams of dietary fibre, 16.9 grams of protein and good amounts of a range of micro-nutrients, including calcium, magnesium, manganese, phosphorus and potassium.

Health Benefits Of Oats
1. Consumption of oats and other whole grains has been linked with lower risk of cardiovascular diseases as they help reduce levels of cholesterol in blood.

2. The beta-glucan present in oats regulates levels of blood sugar and insulin, by slowing down the process of digestion, and hence, it may prove to be beneficial for diabetics or for slowing advance of diabetes.

3. Oats are also said to aid weight loss by increasing satiety. This is due to the presence of soluble fibre, which binds with water and increases in volume in the gut.

4. Oats have also been credited with improving gut health by increasing gut microbiota, which happens when the soluble fibre breaks down in the gut.

Creative Ways Of Including Oats In Your Weight Loss Diet
1. Oat Smoothies
Adding oats to your morning fruit smoothies is a sure-shot way of making your breakfast fibre-rich and filling. All you have to do is blitz roll oats and then blend them with the yogurt, fruit and milk mixture to get delicious and filling oat breakfast smoothies.

2. Oat Bread
Ground oats can also be added to bread batter for healthy and nutritious oat bread. You can mix in some bananas and make sweet oat bread for a healthy tea-time snack. Here's a recipe for banana oat bread that you'll like.

3. Oat Granola/Snacks
Oats are commonly toasted along with a variety of nuts and then flavoured with honey, cinnamon, nutmeg among other things to make healthy, lose granola or granola bars for a high-fibre on-the-go snack. Here's a recipe for sugar-free oats that you'll want to try.

4. Oats Pancakes, Dosas, Uttapams And More
You can add rolled oats to batters of a number of flat-cakes, both Indian and otherwise. It's a simple way of adding some much-needed soluble fibre to pancakes, dosas, uttapams and more. Here's a recipe of cinnamon oatmeal pancakes that you can try out.

5. Homemade Oats Pizza
You can even make the crust of your homemade pizzas from oats! That's the most fun way of sneaking in the fibre in your meals. Not just that, you can even cook oats in the form of risottos, which would basically be savoury oatmeal with sautéed vegetables cooked in the style of this Italian favourite.

Once you get yourself to experiment with this superfood, sky is the limit. Which of the above-mentioned oat dishes are you preparing soon? Let us know in the comments section below! You may even experiment with other healthy ingredients of your choice.