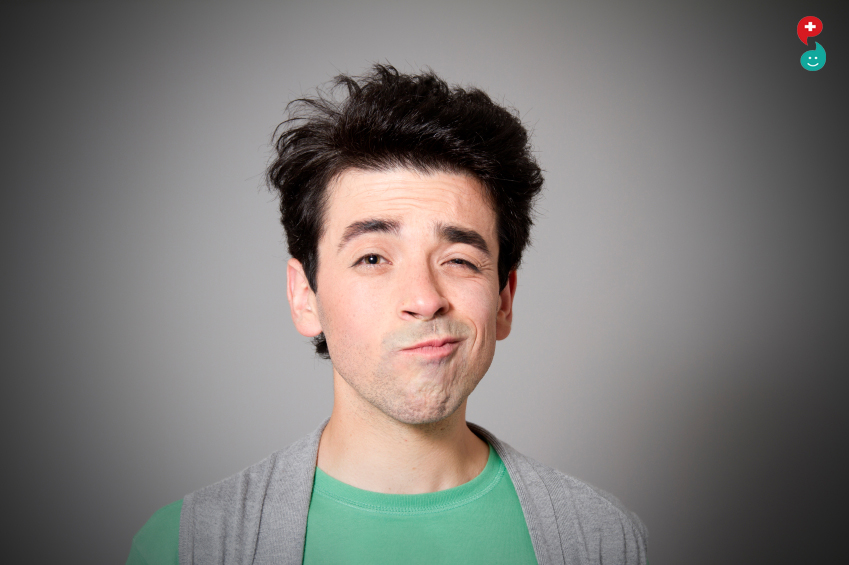 Overview
Myasthenia gravis (my-us-THEE-nee-uh GRAY-vis) is characterized by weakness and rapid fatigue of any of the muscles under your voluntary control.

Myasthenia gravis is caused by a breakdown in the normal communication between nerves and muscles.

There is no cure for myasthenia gravis, but treatment can help relieve signs and symptoms, such as weakness of arm or leg muscles, double vision, drooping eyelids, and difficulties with speech, chewing, swallowing and breathing.

Though myasthenia gravis can affect people of any age, it's more common in women younger than 40 and in men older than 60.

Although myasthenia gravis can affect any of the muscles that you control voluntarily, certain muscle groups are more commonly affected than others.

Eye muscles
In more than half the people who develop myasthenia gravis, their first signs and symptoms involve eye problems, such as:

Drooping of one or both eyelids (ptosis).
Double vision (diplopia), which may be horizontal or vertical, and improves or resolves when one eye is closed.
Face and throat muscles
In about 15 percent of people with myasthenia gravis, the first symptoms involve face and throat muscles, which can cause:

Altered speaking. Your speech may sound very soft or nasal, depending upon which muscles have been affected.
Difficulty swallowing. You may choke very easily, which makes it difficult to eat, drink or take pills. In some cases, liquids you're trying to swallow may come out your nose.
Problems chewing. The muscles used for chewing may wear out halfway through a meal, particularly if you've been eating something hard to chew, such as steak.
Limited facial expressions. Your family members may comment that you've "lost your smile" if the muscles that control your facial expressions have been affected.
Neck and limb muscles
Myasthenia gravis can cause weakness in your neck, arms and legs, but this usually happens along with muscle weakness in other parts of your body, such as your eyes, face or throat.

The disorder usually affects arms more often than legs. However, if it affects your legs, you may waddle when you walk. If your neck is weak, it may be hard to hold up your head.

When to see a doctor
Talk to your doctor if you have difficulty:

Breathing
Seeing
Swallowing
Chewing
Walking
Using your arms or hands
Holding up your head
Causes
Antibodies
Your nerves communicate with your muscles by releasing chemicals (neurotransmitters) that fit precisely into receptor sites on the muscle cells at the nerve-muscular junction.

In myasthenia gravis, your immune system produces antibodies that block or destroy many of your muscles' receptor sites for a neurotransmitter called acetylcholine (as-uh-teel-KOH-leen). With fewer receptor sites available, your muscles receive fewer nerve signals, resulting in weakness.

Antibodies may also block the function of a protein called a muscle-specific receptor tyrosine kinase (TIE-roh-seen KIE-nays). This protein is involved in forming the nerve-muscular junction. When antibodies block the function of this protein, it may lead to myasthenia gravis. Research continues to study how the antibodies inhibiting this protein are related to the development of myasthenia gravis.

Thymus gland
Researchers believe that the thymus gland, a part of your immune system situated in the upper chest beneath your breastbone, may trigger or maintain the production of the antibodies that block acetylcholine.

Other causes
Some people may have myasthenia gravis that isn't caused by antibodies blocking acetylcholine or the muscle-specific receptor tyrosine kinase. This type of myasthenia gravis is called antibody-negative myasthenia gravis. Antibodies against another protein, called lipoprotein-related protein 4, may play a part in the development of this condition.

Genetic factors also may be associated with myasthenia gravis.

Some children are born with a rare, hereditary form of myasthenia, called congenital myasthenic syndrome.

Myasthenic crisis
Myasthenic crisis is a life-threatening condition that occurs when the muscles that control breathing become too weak to do their jobs. Emergency treatment is needed to provide mechanical assistance with breathing. Medications and blood-filtering therapies help people to again breathe on their own.

Thymus tumors
About 15 percent of people with myasthenia gravis have a tumor in their thymus, a gland under the breastbone that is involved with the immune system. Most of these tumors, called thymomas, aren't cancerous (malignant).

Other disorders
People with myasthenia gravis are more likely to have the following conditions:

Underactive or overactive thyroid. The thyroid gland, which is in the neck, secretes hormones that regulate your metabolism. If your thyroid is underactive, you may have difficulties dealing with cold, weight gain and other issues. An overactive thyroid can cause difficulties dealing with heat, weight loss and other issues.
Autoimmune conditions. People with myasthenia gravis may be more likely to have autoimmune conditions, such as rheumatoid arthritis or lupus.