Asthma - Know How Ayurveda Can Help You! 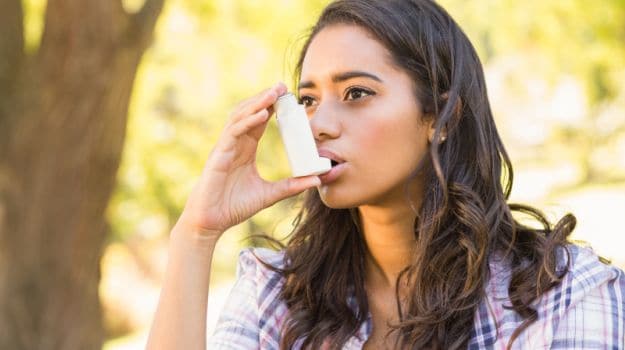 Asthma is something which affects quite a large number of people. As a matter of fact, up to 20 percent of the population is affected by it. Isn’t it surprising that the ways to treat it are not so well known, taking into account how many people it affects? So, wouldn’t it be a great idea to learn more about it and learn to treat it in a pretty unique way?

When a person has asthma, the airways of the respiratory system become narrower than they usually are and this, in turn, leads to a shortage of breath. While many people would normally go to a conventional doctor in order to treat asthma, it may come as a rude shock to know that asthma is often triggered by reactions to conventional medicines such as non-steroidal anti-inflammatory drugs, which are also known as NSAIDs. Things are not that straightforward, are they?

Ayurveda is a body of medicine which looks not at just patching up and fixing medical problems, but rather to maintain a high level of overall health. Considering this, it should not be much of a surprise to come to know that when it comes to the treatment of asthma, Ayurveda is not superficial like a lot of other methods of treatment. As a matter of fact, it not only looks at the respiratory system but also at the gastrointestinal system in order to provide a comprehensive solution for a patient who is affected by asthma.


According to Ayurveda, the body is divided into three doshas and in the case of asthma, it is the kappa dosha which is culpable. If the asthma is detected before too long, a fully effective treatment can be undertaken and the patient can be restored to his or her pre-asthma level. However, if there is a significant delay between the time that asthma sets in and its detection, only management is possible.

Foods which trigger asthma are to be avoided like the plague! Examples of these foods happen to be animal products and dairy products such as curd. In addition to this, bananas and sugary foods or sweets, including sugar, in itself, are to be avoided.

A paste of rock salt, mustard oil or clarified butter can help if it is rubbed on the chest. Medicines such as Sitopalaadi choorna are to be taken, with this specific medicine ingested with honey. Kapha kartari addresses the issues with the Kapha and with it, asthma should be on its way to becoming a minor problem pretty soon!