Feeling Sick Right After A Meal - Know Why It Happens! 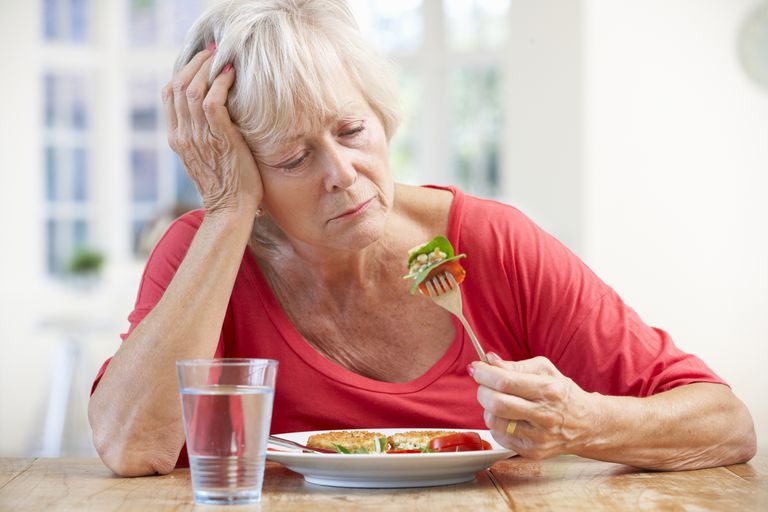 People very often tend to feel uneasy, right after taking your lunch or for that matter any meal. At that point of time, neither do you feel like doing anything nor do you understand what has gone wrong with your health. This is quite common after-effect of eating, which is mainly related to the digestive process.

There are always certain symptoms, which if you carefully notice, you can pinpoint right before the completeion of any meal.

You can feel stuffy pretty easily even after having something in moderate quantity
A sense of tiredness might creep in, just when you are about to finish your meal
You might go through a feeling of nausea, which might be the result of indigestion due to the problem of ulcer or gallbladder disease.
What leads to people feeling sick after having a meal?

Food poisoning is one of the foremost problems, due to which you might all of a sudden start feeling unwell after having your food.

There are food items like curd, which if kept in the open for too long, can easily get contaminated and cause food poisoning.
Consuming too much of spicy items as well as those containing fat, can have ill effect on your health, thereby resulting in uneasiness.

Too much eating at a time can also result in people having discomfort due to the time taken for digestion.
Allergy from any particular food item might also result in you feeling restless or sick after having your meal.
What can you do to avoid having this problem?

There are certain ways through which you can prevent yourself from getting affected adversely after taking your meal. It is often said prevention is better than cure, so little bit of prevention might save you from having digestive pills or any related medicine, which you usually take as and when any sort of uneasiness creeps into your system. As the age old saying goes, ‘eat breakfast like a king, lunch like a prince and dinner like a pauper.’ Of course, this doesn’t mean that you would gobble up anything which comes your way during breakfast and lunch hours.

Try not to have foods which are spicy or fried, especially during dinner time as most of the problems occur at night.
It’s always preferable to have smaller meals on a frequent basis, rather than having three large meals in a day.


Allow your food time to digest, so relax and sit still after eating.
So, we have discussed about the reasons for which you might feel sick right after having your meal, where now you are aware of the symptoms, what causes this problem and how can you prevent this problem from happening.