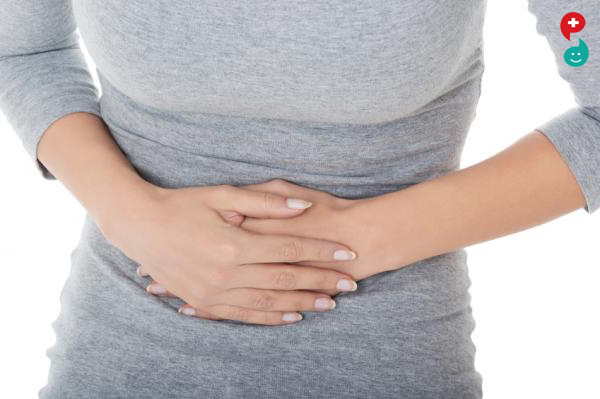 What Is Amebiasis?
Amebiasis (am-uh-BYE-eh-sis) is an infection of the intestines with a parasite called Entamoeba histolytica (E. histolytica). The parasite is an amoeba (uh-MEE-buh), a single-celled organism. People can get this parasite by eating or drinking something that's contaminated with it.

What Are the Signs & Symptoms of Amebiasis?
In many cases, the parasite that causes amebiasis lives in a person's large intestine without causing any symptoms. Other times, it causes:
Diarrhea (which may be bloody)
Stomach pains
Cramping
Nausea
Loss of appetite
Fever
In rare cases, it can spread into other organs such as the liver, lungs, and brain. For some people, symptoms of amebiasis can begin within days to weeks of swallowing contaminated food or water. For others, symptoms can take months to appear.


How Does Amebiasis Spread?
Amebiasis is contagious. People with amoebas in their intestines can pass the infection to others through stool (poop) even if they have no symptoms. When infected stool contaminates food or water supplies, amebiasis can spread quickly among many people at once. This is especially true in developing countries, where drinking water may be contaminated.

Amebiasis can also spread between people when hands aren't washed well, contaminated objects are shared, and by sexual contact.

Amebiasis usually happens in areas where living conditions are crowded and unsanitary. The illness is common in parts of Africa, Latin America, and Asia. It is rare in the United States, but is sometimes seen in people who have immigrated from or traveled to countries where amebiasis is more common.


How Can Amebiasis Be Prevented?
Because amoebas may contaminate food and water, you can help prevent the illness by being careful about what you eat and drink, especially in developing countries. In those areas, a good rule regarding food is to cook it, boil it, peel it, or forget it. Ice can also be contaminated and should be avoided in these countries.

Everyone should wash their hands well after using the bathroom and before preparing or eating food.


How Is Amebiasis Treated?
Doctors can treat amebiasis with antibiotics . Some people need more treatment, such as extra fluids.


When should you Call the Doctor?
Call your doctor if anyone in your family has signs or symptoms of amebiasis, such as:
Diarrhea with blood or mucus
Diarrhea that lasts longer than 2 weeks
Belly pain
A fever
A swollen belly
Pain or tenderness in the area of the liver (below the ribs on the right side)
This is especially important if you have recently travelled to a part of the world where amebiasis is common. Also call the doctor if your child has diarrhea and shows signs of being dehydrated, such as a dry or sticky mouth, peeing less than usual, no tears when crying, dizziness, or drowsiness.