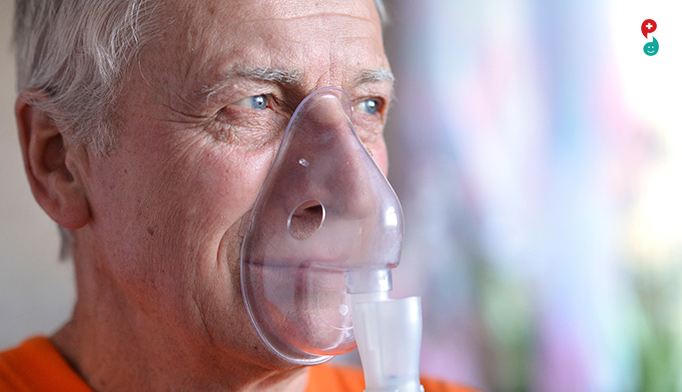 
There is an old proverb that states, "Life is in the breath. He who half breathes half lives."

If you have allergies, asthma, or other breathing problems, this proverb may sound very familiar. But a greater understanding of your breathing problems, along with an accurate medical diagnosis and effective treatment, can help you regain control. It doesn't matter what type of breathing problem you have. Daily control is vital to living an active, productive life.

What Causes Breathing Problems?
There are many causes of breathing problems. Some people have difficulty breathing when they get a cold. Others have trouble breathing because of occasional bouts of acute sinusitis. Sinusitis can make it difficult to breathe through your nose for a week or two until the inflammation subsides and the congested sinuses begin to drain.

The nasal passage is a pathway for viruses and allergens to enter your lungs. So the nose and sinuses are often associated with many lung disorders. A sinus or nasal passage inflammation may trigger reflexes and cause asthma attacks. And the No. 1 trigger for asthma is allergies.

More than 50 million people have hay fever or other allergies. And 17 million adults have asthma. Oftentimes, asthma and allergies occur together. When they do, they can make life miserable if left untreated.

Millions of People have breathing problems because of chronic obstructive pulmonary disease, or COPD, which includes emphysema and chronic bronchitis. Breathing problems may also stem from other serious problems such as lung cancer, tuberculosis, pneumonia, and lung disease related to HIV/AIDS.

Which Tests Are Used to Diagnose Breathing Problems?
Doctors diagnose breathing problems by performing a physical exam, taking a patient history and family health history, and using different tests. For instance, pulmonary function tests, also known as lung function tests, are frequently used to assess lung function in people with asthma. These tests include spirometry and a test known as methacholine challenge.

Spirometry is a simple breathing test. It measures how much air you can blow out of your lungs and how fast you can blow it. This breathing test is used to determine the amount of airway obstruction. A methacholine challenge test may be performed to help establish a diagnosis of asthma. Your doctor will know which test is best for your situation.

In some cases, the doctor may take an X-ray to see the structures inside your chest, including the heart, lungs, and bones. A chest X-ray is a good test to diagnose pneumonia. It can't, though, identify most breathing problems by itself. For some people with breathing problems, a CT scan of the chest is needed. This scan looks for any problems in the lungs. A CT scan uses X-rays and a computer to create detailed images.

If you suffer with chronic sinusitis, your doctor may order a special sinus CT scan. This scan will be used to evaluate your sinuses. Once the problem is diagnosed, your doctor may prescribe effective treatment to help resolve the breathing difficulty.

Can Allergy Tests Determine the Cause of Breathing Problems?
Allergy tests may help your doctor identify the cause of your breathing problems. There are several types of allergy tests your doctor might use. One of them is the prick technique. In this test, the doctor first puts a tiny drop of allergen on your skin. Then the doctor makes a puncture with a needle directly in the drop of allergen extract. If you are allergic to the specific allergen, your body will react to it by turning red at the site. You may also experience itching and swelling at the site of the allergen placement.

Another type of skin test involves your doctor injecting the allergen extract directly under the skin using a syringe. Other allergy tests include:

allergy blood tests (called a RAST or radioallergosorbent test)
a challenge test, in which the doctor introduces tiny amounts of the suspected allergen by inhaled, oral, or other routes
These tests are used less frequently than the skin testing.

After performing allergy tests, your doctor may know what's triggering your breathing problems. Then the doctor will be able to treat your allergy symptoms more effectively.

How Are Breathing Problems Treated?
Substances that cause breathing problems are known as triggers. Avoidance of triggers is the No. 1 way to control allergies and asthma. As an example, wearing a dust mask when doing housework or yard work may cut down on your exposure to allergy triggers. Avoiding a furry pet, washing bed linens at least once a week, staying indoors during peak pollen times, and changing the filter on your air conditioner frequently may also help prevent serious problems if you have allergies.

Medications are also important in treating breathing problems. Allergy drugs such as antihistamines and decongestants may make it easier to breathe for some people with allergies. These medications can be delivered orally or through nasal sprays.

Asthma is treated with inhaled or oral drugs that help open airways and reduce the primary inflammation in the airways. These asthma medications help ease or even prevent airway obstruction and excessive mucus production. People with asthma must control inflammation in order to keep the airways open and reduce sensitivity to asthma triggers. Asthma triggers may include: 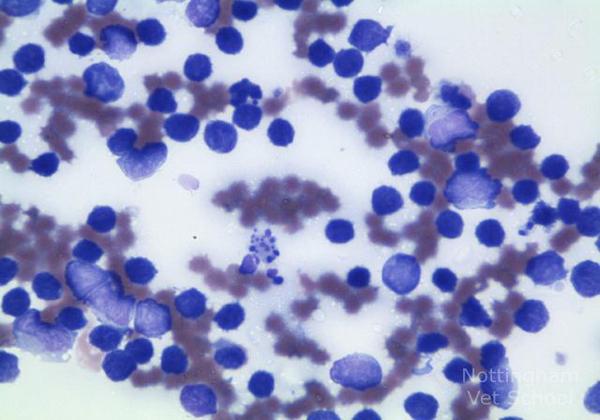 Leukemia is a #cancer of the blood or bone marrow. Bone marrow produces blood cells. Leukemia can happen when there is a problem with the production of blood cells. It usually affects the leukocytes, or white blood cells.

>> Here are some symptoms of Leukemia you shouldn't ignore:

- Infections or fevers
Since blood cells are an important component of the immune system, having unhealthy cells due to leukemia makes you more prone to falling sick more frequently.

- Pale skin
The skin turns pale in Leukaemia , as the new cells that are damaged by cancer can overtake #BoneMarrow, making it difficult for healthy cells to grow. Since you are short of healthy cells, you’re more likely to develop #anaemia which can make your skin look pale. In addition, your hands may feel cold all the time due to anaemia.

- Fatigue
Just like several other conditions, fatigue is a common symptom of Leukaemia too. So, if you feel tired all the time, may be, your anaemia is to be blamed.

- Slow healing
If it takes forever for cuts and scrapes you get to heal or you are more susceptible to getting bruised easily, all of these symptoms can hint at the kinds of blood cell shifts associated with leukemia.