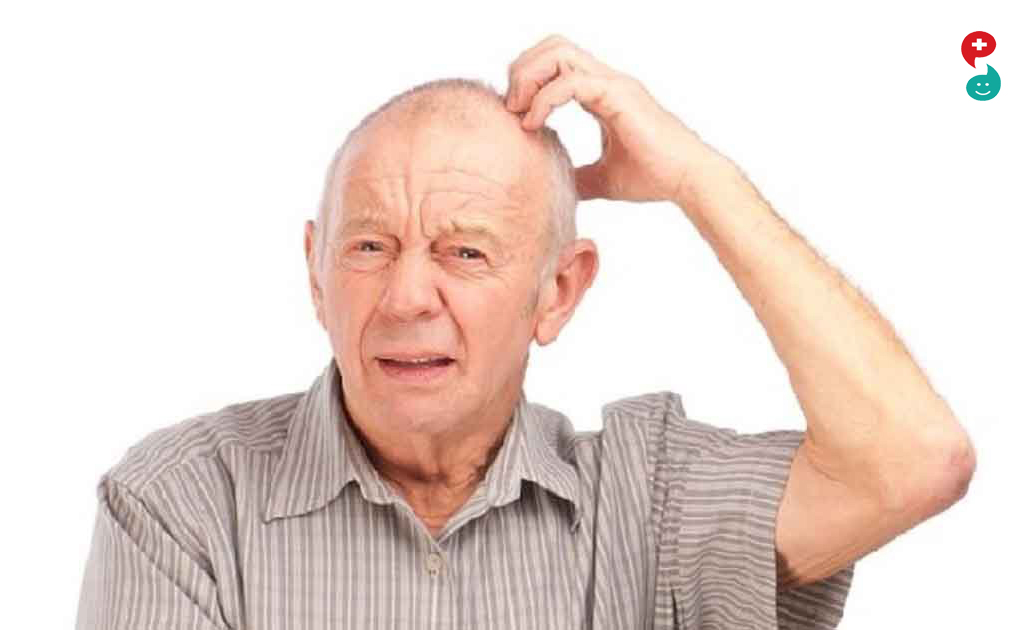 What is Alzheimer’s Disease?
This is most common type of dementia. Disease begins with mild memory loss and leads to the loss of ability to carry on a conversation and respond to the environment. This involves parts of the brain that control thought, memory, and language. It can seriously affect a person’s ability to carry out daily activities. Although scientists are learning more every day, right now, they still do not know what causes Alzheimer’s disease.


Who can get affected by Alzheimer’s Disease?
The symptoms of the disease can first appear after age 60 and the risk increases with age. Younger people may get Alzheimer’s disease, but it is less common. The number of people living with the disease doubles every 5 years beyond age 65. This number is projected to nearly triple to 42 million people by 2060.


How do you know if it’s Alzheimer’s disease?
Alzheimer’s disease is not normal aging Memory problems that are typically one of the first warning signs of cognitive loss. According to the National Institute on Aging, in addition to memory problems, someone with Alzheimer’s disease may experience one or more of the following signs:
Memory loss that disrupts daily life, such as getting lost in a familiar place or repeating questions.
Trouble handling money and paying bills
Difficulty in completing familiar tasks at home, at work or at leisure
Decreased or poor judgment
Misplaces things and being unable to retrace steps to find them
Changes in mood, personality, or behavioral
If you or someone you know has several or even most of the signs listed above, it does not mean that you or they have Alzheimer’s disease. It is important to consult a health care provider when you or someone you know has concerns about memory loss, thinking skills, or behavioral changes. Some causes for symptoms, such as depression and drug interactions, are reversible. However, they can be serious and should be identified and treated by a health care provider as soon as possible. Early and accurate diagnosis provides opportunities for you and your family to consider or review financial planning, develop advance directives, enroll in clinical trials, and anticipate care needs.


How is Alzheimer’s disease treated?
Medical management can improve the quality of life for individuals living with Alzheimer’s disease and their caregivers. There is currently no known cure for Alzheimer’s disease.
Treatment addresses several different areas:
Helping people maintain mental function.
Managing behavioral symptoms
Slowing or delaying the symptoms of the disease. 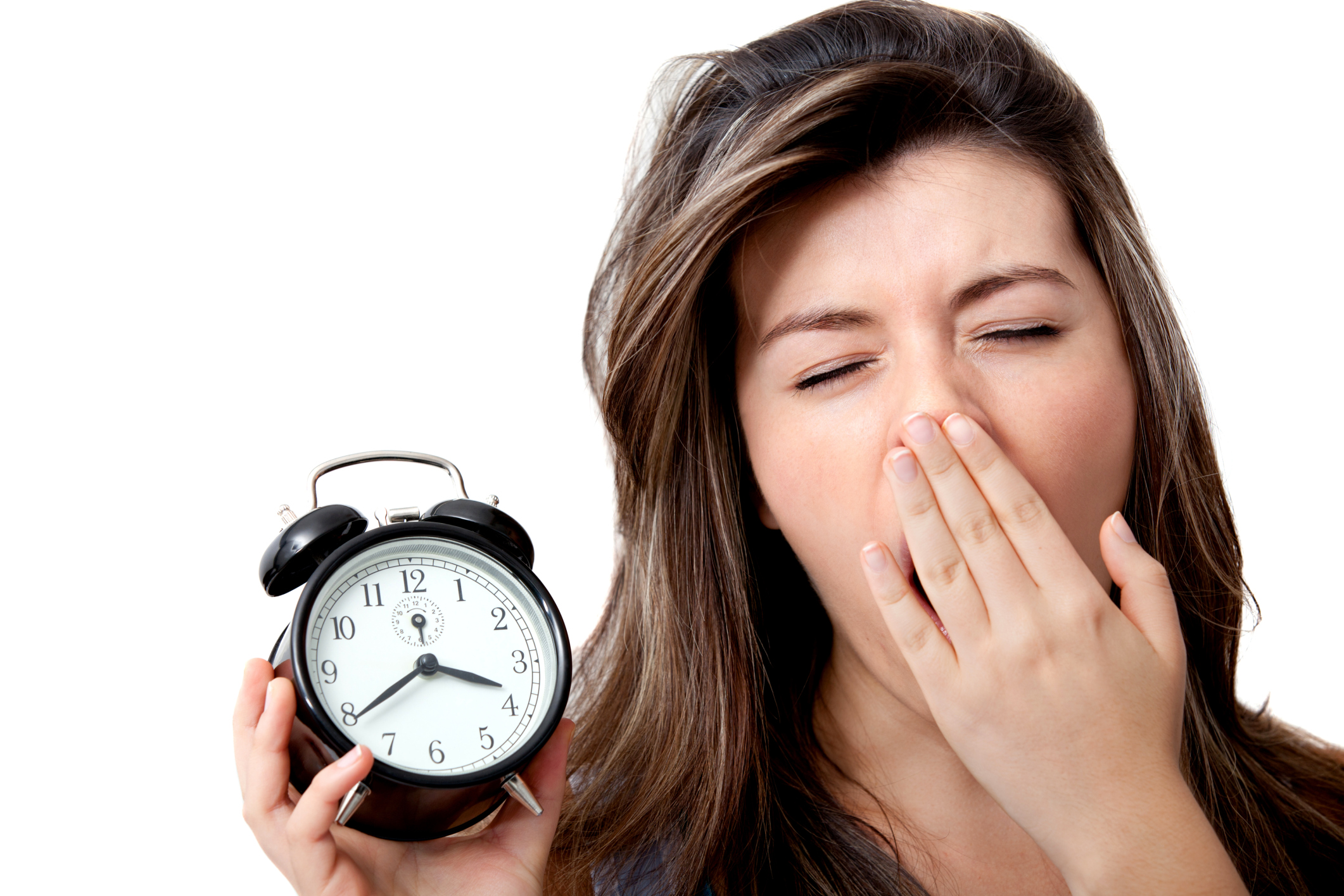 Scientists have found that multiple sclerosis (MS) may be identified at least five years earlier as the patients were more likely to undergo treatments for nervous system disorders like pain or sleep problems, according to a study.

MS results from the body's immune system attacking myelin -- fatty material that enables rapid transmission of electrical signals -- which disrupts the communication between the brain and other parts of the body, leading to vision problems, muscle weakness, difficulty with balance and coordination, and cognitive impairments.

"The existence of such `warning signs` are well-accepted for Alzheimer`s disease and Parkinson`s disease, but there has been little investigation into a similar pattern for MS," said lead researcher Helen Tremlett from the Division of Neurology at the University of British Columbia in Canada.


"We now need to delve deeper into this phenomenon, perhaps using data-mining techniques. We want to see if there are discernible patterns related to sex, age or the `type` of MS they eventually develop," Tremlett added.

Fibromyalgia -- a condition involving widespread musculoskeletal pain -- was found more than three times in people who were later diagnosed with MS as compared to those who did not.

Irritable bowel syndrome was almost twice as common in people who developed the disorder. Migraine headaches and any mood or anxiety disorder, which includes depression, anxiety and bipolar disorder were also found in higher rates among the group.

Further, higher rates of these illnesses also correspond with higher use of medications for musculoskeletal disorders, nervous system disorders, and disorders of the genito-urinary tract, along with antidepressants and antibiotics.

The findings may enable physicians to diagnose the disease earlier and start the treatment, thus possibly slowing the damage it causes to the brain and spinal cord. 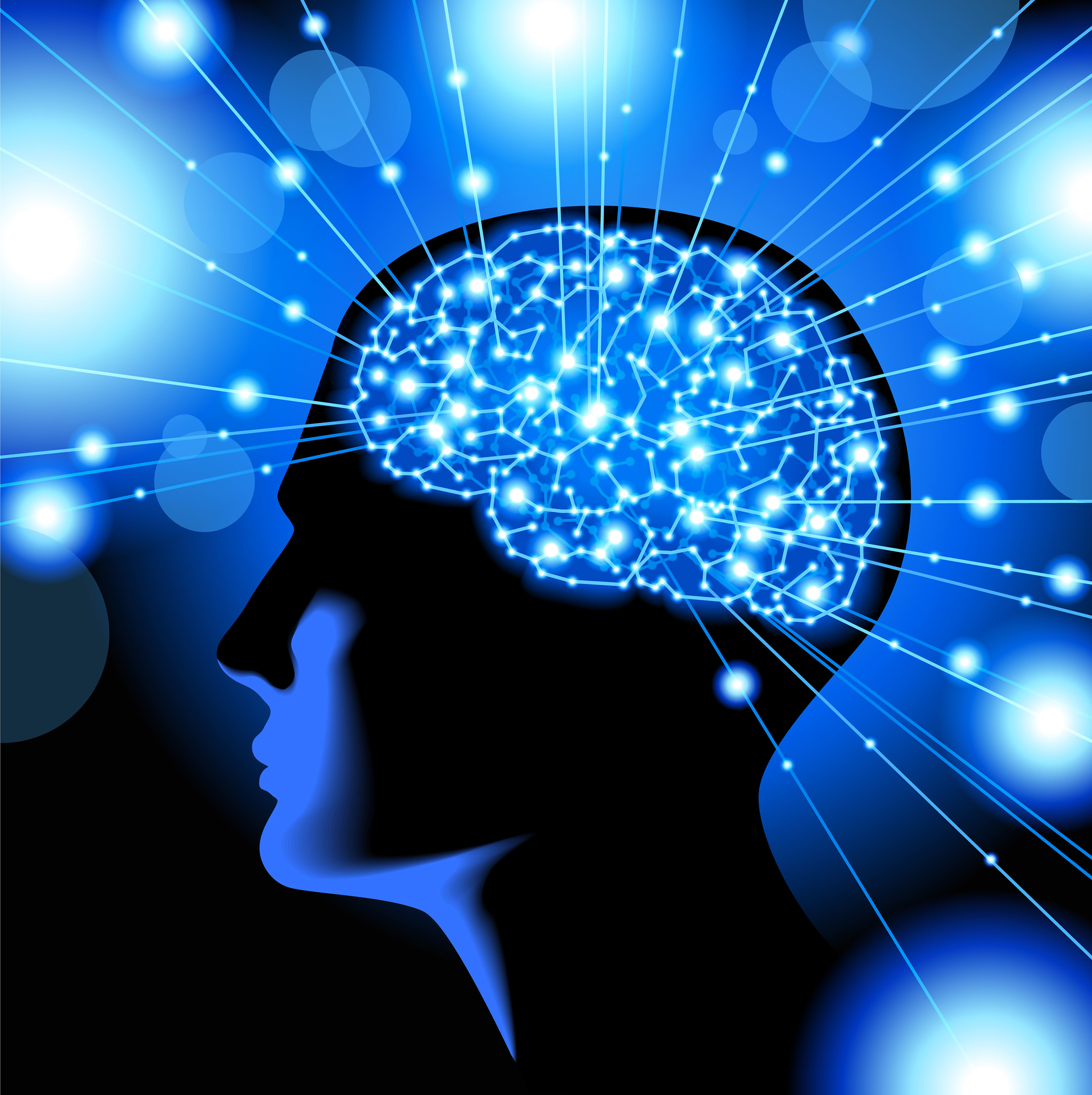 Administering low-dose aspirin — a commonly used medication to treat pain, fever, or inflammation — may help in reducing plaques in the brain, reducing Alzheimer’s disease pathology as well as protecting memory, reveals a study led by Indian-origin researcher. The findings showed that the common over-the-counter medication decreases amyloid plaque — major signs of Alzheimer’s disease — pathology in mice by stimulating lysosomes — the component of animal cells that help clear cellular debris. “The study identifies a possible new role for one of the most widely used, common, over-the-counter medications in the world,” said senior author and lead research investigator Kalipada Pahan from Department of Neurological Sciences, Rush Medical College.

“The research adds another potential benefit to aspirin’s already established uses for pain relief and for the treatment of cardiovascular diseases,” Pahan said. In the study, published in Journal of Neuroscience, the team gave aspirin orally for a month to genetically modified mice with Alzheimer’s pathology, then evaluated the amount of amyloid plaque in the parts of the brain affected most by Alzheimer’s disease.

The results showed that the aspirin medications augmented TFEB — a protein considered as the master regulator of waste removal, stimulated lysosomes and decreased amyloid plaque pathology in the mice. “Understanding how plaques are cleared is important to developing effective drugs that stop the progression of Alzheimer’s disease,” Pahan explained.

However, experts have questioned the potential of aspirin, citing the failure of several major recent human trials into drugs that reduce amyloid plaques. “A number of compounds have achieved this level of amyloid reduction in mice, yet have subsequently failed in clinical trials in humans,” Clive Ballard, from the University of Exeter, was quoted as saying to the newatlas.com.

“The failures may be as a result of the differences between Alzheimer mice and human pathology, and the poor translation of benefits into humans,” he said. Moreover, in human clinical trials, the drug was found to have “no beneficial effects on outcome measures and was associated with an increased risk of gastrointestinal haemorrhage,” noted Rob Howard, from the University College London. 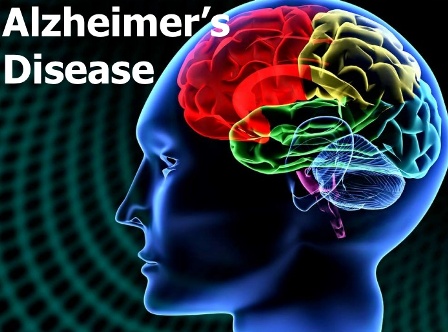 Listening to personalised music programme may help alleviate anxiety, improve mood and reduce other symptoms in patients with Alzheimer’s disease, says a study. The findings showed that music activates the attentional network in the saliency region of the brain, offering a new way to approach anxiety, depression and agitation in patients with dementia. Activation of neighbouring regions of the brain may also offer opportunities to delay the continued decline caused by the disease. “People with dementia are confronted by a world that is unfamiliar to them, which causes disorientation and anxiety,” said Jeff Anderson, Associate Professor at the University of Utah, in the US.

“We believe music will tap into the salience network of the brain that is still relatively functioning,” he noted in the paper appearing in the Journal of Prevention of Alzheimer’s Disease. Further, the researchers found that music activates the brain, causing whole region to communicate. By listening to the personal soundtrack, the visual network, the salience network, the executive network and the cerebellar and corticocerebellar network pairs all showed significantly higher functional connectivity. “Brain imaging showed that personally meaningful music is an alternative route for communicating with patients who have Alzheimer’s disease,” said Norman Foster, Director at the varsity.

“Language and visual memory pathways are damaged early as the disease progresses, but personalised music programmes can activate the brain, especially for patients who are losing contact with their environment,” Foster said. However, these results are by no means conclusive, the researchers noted. While “no one says playing music will be a cure for Alzheimer’s disease, it might make the symptoms more manageable, decrease the cost of care and improve a patient’s quality of life”, Anderson said. 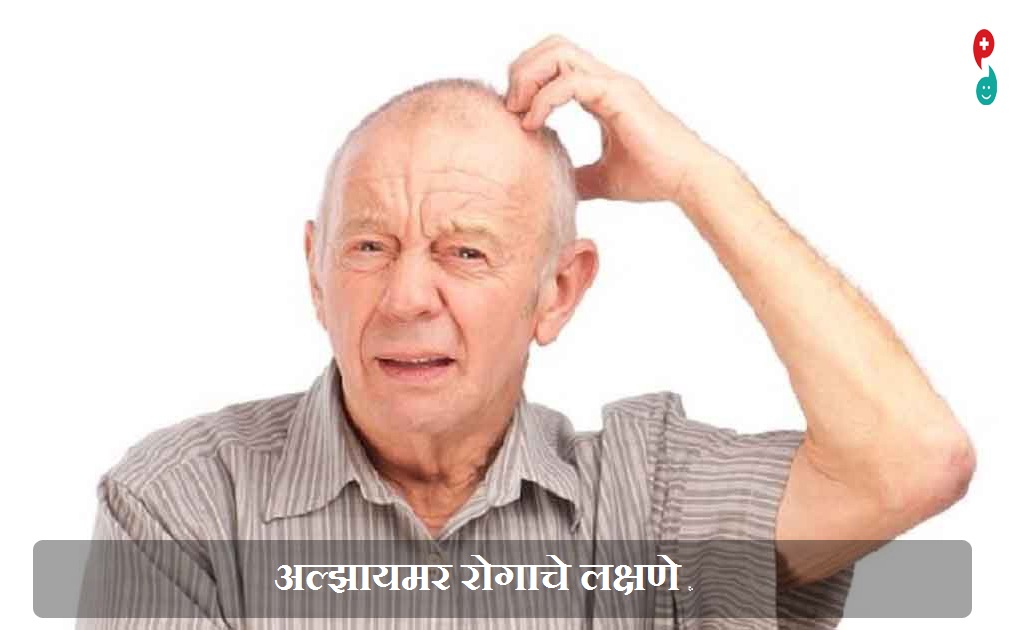