Kidney Problems - How Ayurveda Can Help In Its Treatment?

Two kidneys are present on either side of the spine, above the waist. The kidneys perform important functions of cleansing the blood, controlling blood pressure and maintaining salt and mineral balances. Kidney related issues are to be treated as soon as they occur as failing to do so might lead to kidney failure, which is a serious condition.

Each type of medical treatment has their distinctive approaches towards such treatment and so does Ayurvedic care. The weak body is toned up in a natural way in the first stage. The second stage is the prevention of diseases using natural remedies and the final stage is treatment through ayurvedic care.

Causes for kidney related issues and Ayurvedic care for such issues

The causes for kidney related issues are toxins, anatomical abnormalities, abiotic stress, mental imbalance, the easy entrance of microvita, and side effects of various allopathic medicines. One major reason for kidney related problems is the side effects of modern medicines or over dosage of allopathic medication. On the contrary, the medication system of Ayurveda effectively treats all the issues in a natural way without imposing ill-effects to the human body.

When to seek Ayurvedic care?

"Prevention is better than cure." If kidney problems arise, it is best to take preventive measures to avoid kidney failure. A few things that help in preventing kidney failure are controlling blood pressure, controlling blood sugar and improving breathing pattern. Diet plays a major role in preventing kidney failure. Ayurveda approach insists the change of acidic diet to an alkaline one. Diabetes and blood sugar can also lead to kidney failure. According to Ayurveda, natural remedies are available to treat chronic kidney failure patients. Dialysis can be avoided and the kidney functions can be restored with the help of a few herbal remedies in the Ayurveda approach. The level of creatinine and urea are controlled effectively by Ayurveda treatment

Kidney damage for a period of 3 months or more is known as chronic kidney failure. The treatment of underlying cause, treatment of damaged kidneys and treatment of dhatus (body tissues) which makes up the kidneys are done in the case of Ayurvedic care. The kidneys are made up of "Rakta" and "Meda" and treating these two will lead to recovery. The benefits of using Ayurvedic medications for kidney related issues are plenty. The kidney damage is recovered, the risk of death can be reduced to a significant extent and frequency of dialysis can be minimized effectively.

How Can Canned Food Products Affect Your Kidneys? 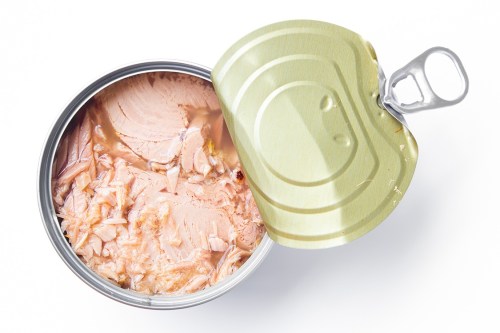 Blood circulation is one of the most important functions in our body because blood is the medium that carries oxygen and all the significant nutrients to the different organs. When blood circulation takes place, a certain pressure is exerted on the arteries of the heart and the blood vessels. However, when this pressure increases, a condition called high blood pressure develops whereby the systolic and the diastolic pressure escalate above the normal levels. High blood pressure not only leads to the damage of the heart, the brain and the eyes, it also leads to the impairment of the kidneys.

To combat a fast-paced life in an urban setting, we adapt certain lifestyle measures which serve some of the core purposes, like satiating our hunger, quickly. One of these measures includes the intake of canned products. With canned foods, cooking becomes faster and easier. But, one of the major downsides of canned foods is that too much of it can lead to the development of high blood pressure.

The link between BPA and canned foods
BPA or Bisphenol A is an industrial chemical that is present in high concentrations in canned foods and beverages. According to researchers, our body contains the reproductive hormone, estrogen in a particular amount. However, BPA mimics the properties of estrogen and tampers with the cells of the heart and our blood vessels that are otherwise sensitive to estrogen, thereby increasing the chances of high blood pressure. Because of that, same reason BPA can also lead to the development of cardiovascular disorders.


BPA is also the primary chemical used to prepare the food containers or the cans. That is why when people drink or eat from these cans, the body accumulates the chemical as well.

According to medical experts, the systolic pressure rises by 5 mm of Hg after consuming two bottles of canned beverages. To detect this effect better, a medical team conducted a study using 60 men and women, among whom some were asked to drink soy milk from canned bottles and the remaining drank the same product from glass bottles. After this, these 60 men and women underwent a urine test. The test results showed that those who drank from canned bottles had a significant amount of BPA in the urine, which concluded the fact that canned foods are not such a healthy option after all.

What can you do?
So instead of opting for canned foods, another option is basing your diet around fruits and salads. But not the canned variety, but the homemade ones. If you are strapped for time, then you can look for salad bars and cafes. Else simply look for easy to prepare recipes online, prepare the food and store them in your freezer. 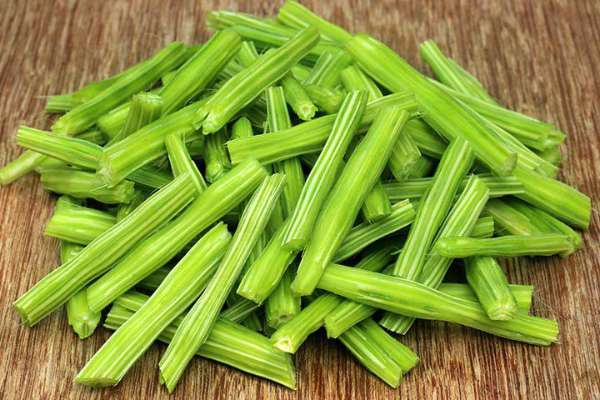