Viagra may have the potential to fight cancer 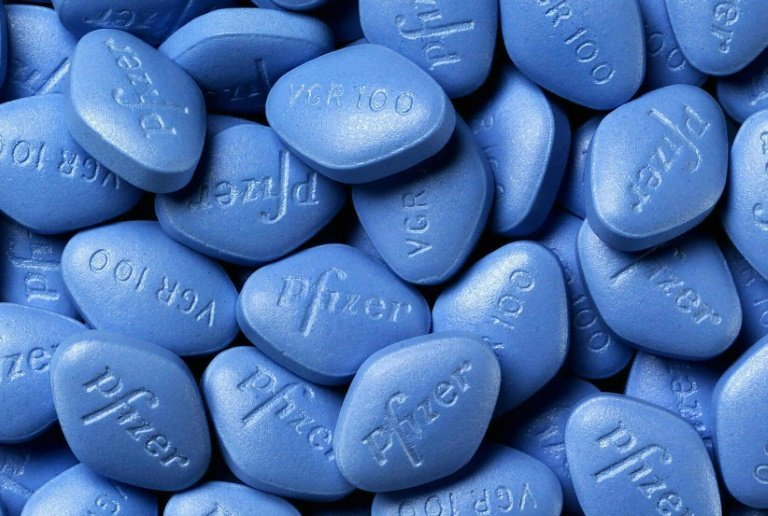 Viagra may have the potential to fight cancer, according to a new study. The clinical research by Ecancermedicalscience found that the class of drugs currently prescribed to treat male erectile dysfunction can be included in the new trials for anti-cancer drugs.

The researchers identified that selective phosphodiesterase 5 (PDE5) inhibitors have the potential to be used in new drug trials. These PDE5 inhibitors are a class of drugs that include drugs more commonly known by their brand names – Viagra, Cialis, and Levitra.

“In many respects, sildenafil is the ultimate repurposing success story,” said researcher Pan Pantziarka. “It was originally developed for angina, repurposed for erectile dysfunction and then again for pulmonary arterial hypertension, and now it has the potential to be repurposed again as an anti-cancer drug.”


PDE5 inhibitors showed a wide range of mechanisms of action in different cancer types, such as glioblastoma multiforme – a rare disease where clinically meaningful advances are desperately needed.

“Checkpoint inhibitors have radically altered the landscape in oncology, but there remain significant challenges in terms of increasing the number and duration of responses,” Pantziarka explained.

“Emerging evidence suggests that PDE5 inhibitors may be one mechanism for achieving this.”

The paper also explored the issue that finding new agents that are able to cross the blood-brain-barrier is a challenge, which severely limits the range of drugs available to treat brain tumours.

There is some evidence that drugs not currently licensed for cancer treatment like the PDE5 inhibitors, are able to increase permeability so that drug delivery to brain tumours is improved – thereby potentially opening the door to new therapeutic options for patients.

These low-cost, low-toxicity drugs show potential to be included with current and emerging standard of care treatments in oncology.

The study appears in the open access journal Ecancermedicalscience. 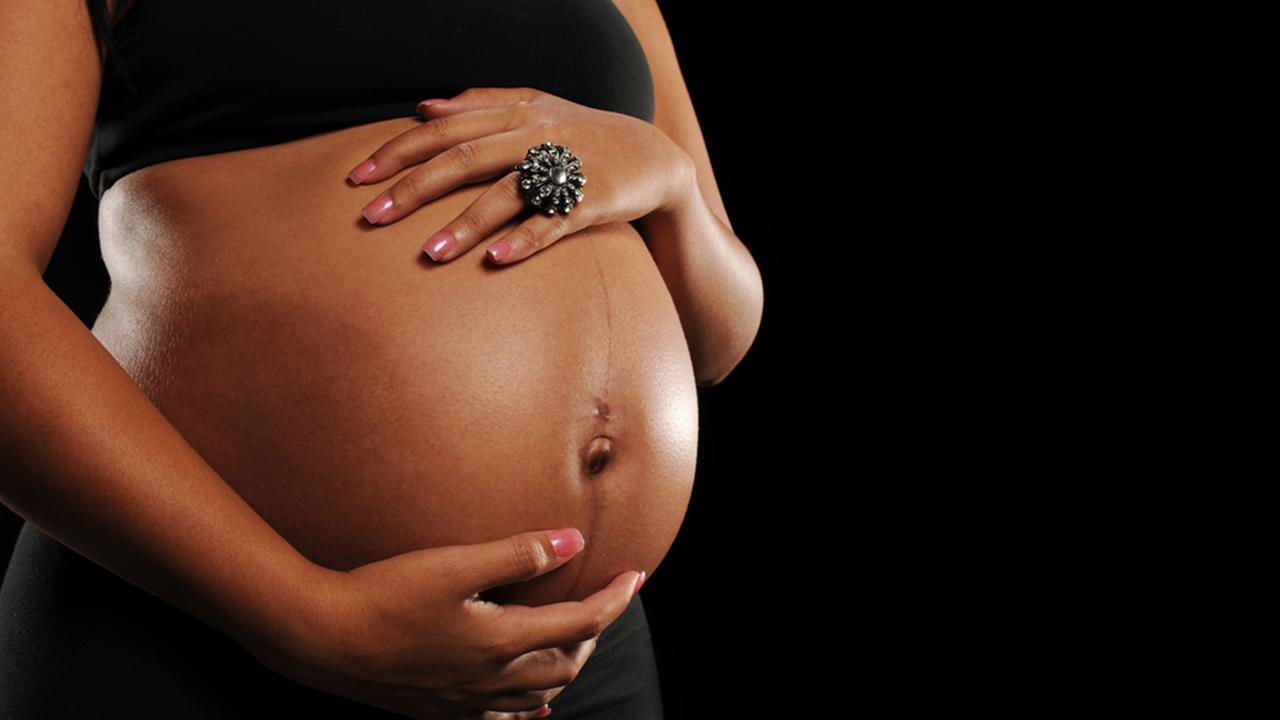 Taking painkillers during pregnancy may lower the fertility of the unborn child in later life, scientists have warned.

The study identifies that these drugs may also affect the fertility of future generations, by leaving marks on DNA.

The findings add to a growing body of evidence that certain medicines, including paracetamol, should be used with caution during pregnancy.


Researchers stress that advice for pregnant women remains unchanged. Current guidelines say that, if necessary, paracetamol - also known as acetaminophen - should be used at the lowest possible dose for the shortest possible time. Ibuprofen should be avoided during pregnancy.

Scientists at the University of Edinburgh in the UK looked at the effects of paracetamol and ibuprofen on samples of human foetal testes and ovaries.

Human tissues exposed to either drug for one week in a dish had reduced numbers of cells that give rise to sperm and eggs, called germ cells, the study found.

Ovaries exposed to paracetamol for one week had more than 40 per cent fewer egg-producing cells. After ibuprofen exposure, the number of cells was almost halved.

This is important because girls produce all of their eggs in the womb, so if they are born with a reduced number it could lead to an early menopause.

Painkiller exposure during development could have effects on unborn boys too, the study found. Testicular tissue exposed to painkillers in a culture dish had around a quarter fewer sperm-producing cells after exposure to paracetamol or ibuprofen.

The team also tested the effects of painkiller treatment on mice that carried grafts of human foetal testicular tissue.

These grafts have been shown to mimic how the testes grow and function during development in the womb.

After just one day of treatment with a human-equivalent dose of paracetamol, the number of sperm-producing cells in the graft tissue had dropped by 17 per cent. After a week of drug treatment, there were almost one third fewer cells.

Previous studies with rats have shown that painkillers administered in pregnancy led to a reduction in germ cells in female offspring. This affected their fertility and the fertility of females in subsequent generations.

The study, published in the journal Environmental Health Perspectives, found that exposure to paracetamol or ibuprofen triggers mechanisms in the cell that make changes in the structure of DNA, called epigenetic marks.

These marks can be inherited, helping to explain how the effects of painkillers on fertility may be passed on to future generations.

Painkillers' effects on germ cells are likely caused by their actions on molecules called prostaglandins, which have key functions in the ovaries and testes, the researchers found.

"We would encourage women to think carefully before taking painkillers in pregnancy and to follow existing guidelines - taking the lowest possible dose for the shortest time possible," said Rod Mitchell, from University of Edinburgh, who led the research.