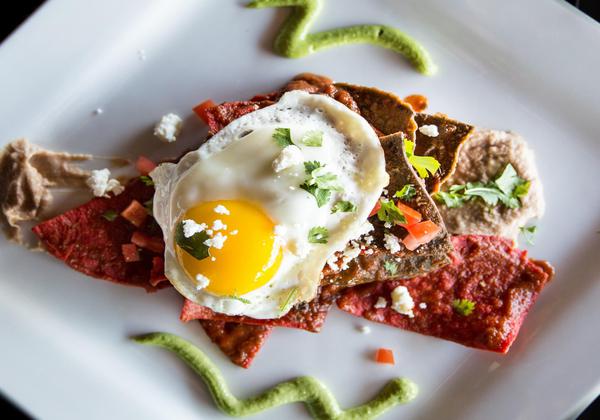 Egg and red meat lovers may find reason to rejoice in a decision by a United States advisory health panel to remove warnings about dietary cholesterol, saying that there is no link to dangerous levels of blood cholesterol that cause disease.

The Dietary Guidelines Advisory Committee until now had recommended that cholesterol intake be limited to 300 milligrams per day, about the amount in two eggs. After reviewing scores of studies that showed no correlation between dietary cholesterol and serum cholesterol, or "bad" cholesterol present in the blood, the committee determined that cholesterol was not "a nutrient of concern for overconsumption," it wrote in its report.

For decades, health and government officials warned against consumption of high-cholesterol foods, such as red meat and eggs, saying they greatly increased the risk of heart disease and obesity. But many doctors and nutritionists now say there is no link between dietary cholesterol and dangerous levels of cholesterol in the blood that cause disease.

"Many of us for a long time have believed the dietary guidelines were pointing in the wrong direction," Steven Nissen, chairman of the department of cardiovascular medicine at the Cleveland Clinic, said in an interview. "It is long overdue."

The advisory committee's report will be used by the U.S. Department of Health and Human Services and the U.S. Department of Agriculture to write the 2015 Dietary Guidelines for Americans, a blueprint that outlines the ideal American diet and is updated every five years.
In another change of course, the committee recommended three diets that are comprised of more than 30 percent fat: a healthy diet based on U.S. foods, the Mediterranean diet and a vegetarian diet. Several studies have shown that the Mediterranean diet - which emphasizes protein, whole grains and foods high in "good" fats such as olive oil, avocados and nuts - lowers the risk of heart disease.

As has been the case for years, the report found that most Americans consume too few vegetables, fruits, low-fat dairy and whole grains. Most diets are too high in calories and refined grains, such as white breads and pasta, saturated fat, added sugars and salt, the committee wrote.

The report is followed by a 45-day public comment period, and final guidelines are due later this year.