ADHD - How Homeopathy Can Control It? 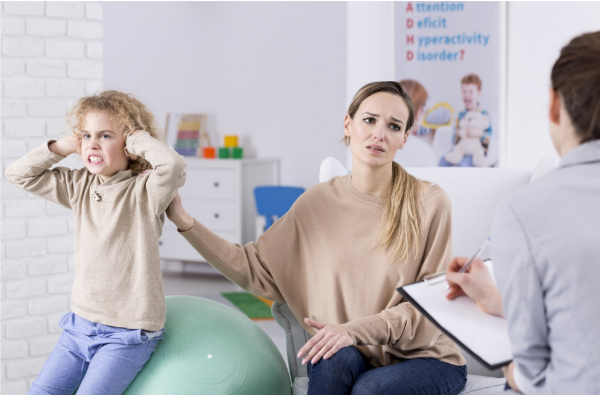 Homeopathy and its role in treating ADHD

A brain disorder, attention deficit hyperactivity disorder (ADHD) is characterized by a continuous pattern of hyperactivity and inattention, resulting in interference with normal development and functioning. The term is applied to both adults and children who exhibit these two characteristics over a long period of time. The condition is usually discovered during a child's early school years, between the third and sixth year (during which he or she may display problems associated with attention) and can go on into adulthood. Although medications are available under western medical science for treating this condition, they aren't free from any side effects.

Which remedies are generally used for treating ADHD?
Homeopathic remedies can help in easing some of the symptoms of this condition, making it easy for children to take part in normal school and social activities. A homeopath prescribes the relevant remedies after having a clear understanding of your characteristics. Some of the medicines that are used for treating the condition are Cina, Hyoscyamus Niger and Stramonium. While Cina is prescribed for alleviating aggressive behavior, Stramonium is recommended for treating fears or PTSD and Hyoscyamus Niger for sexualized or manic symptoms. But the one remedy that is most preferred for treating the varied symptoms of ADHD is Tarentula Hispana.


How is homeopathy different from conventional medicine?
When it comes to the homeopathic treatment approach for ADHD, it differs from conventional western medicine in two very different ways. Firstly, the treatment is personalized to suit your needs and health condition. For this reason, the remedy that is suggested to you differs from the one that is suggested to another individual. Such an approach allows a homeopath to better help you by addressing your specific symptoms compared to the conventional treatment of ADHD. Secondly, it treats the condition using smaller doses of the remedies and not higher doses so as to not aggravate the symptoms of ADHD.

In addition to being safe and non-toxic, when these homeopathic remedies are taken along with dietary modifications and lifestyle changes, they can bring about vital improvements in your health.

Smartphone use may increase ADHD risk in teens 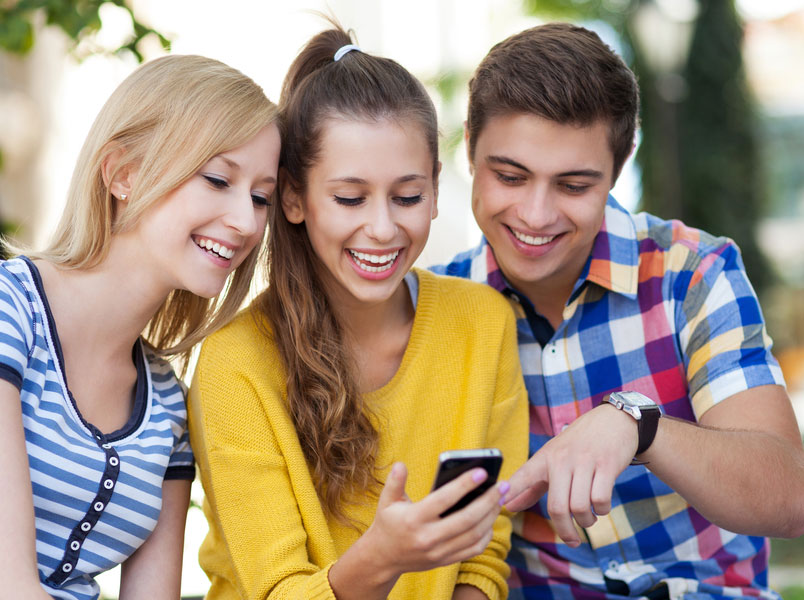 Teenagers who frequently use smartphones and other digital devices are at a higher risk of developing attention-deficit/hyperactivity disorder (ADHD), a study has found.

ADHD is a brain disorder with symptoms that include a pattern of inattention, hyperactive behaviour and impulsiveness that interferes with functioning or development.

The study, published in the Journal of the American Medical Association, focuses on the mental health consequences of a new generation of ubiquitous digital diversions, including social media, streaming video, text messaging, music downloads and online chat rooms, among others.


"What is new is that previous studies on this topic were done many years ago, when social media, mobile phones, tablets and mobile apps didn't exist," said Adam Leventhal, a professor at the University of Southern California in the US.

The findings have ramifications for parents, schools, technology companies and paediatricians concerned that tech-dependent teens are driven to distraction or worse.

Scientists began with 4,100 eligible students, ages 15 and 16 years, across 10 public highs schools in Los Angeles County. They focused on teens because adolescence marks a moment for ADHD onset and unfettered access to digital media, Leventhal explained.

They pared to 2,587 participants by removing students for preexisting ADHD symptoms. The scientists' goal was to start with a clean slate to focus on the occurrence of new symptoms manifest over the two-year study.

The researchers asked students how frequently they used 14 popular digital media platforms. They sorted media use frequency into three categories: no use; medium use and high use.

Scientists monitored the students every six months between 2014 and 2016. They sought to determine if digital media use in 10th grade was associated with ADHD symptoms tracked through 12th grade.

By contrast, 4.6 per cent of the 495 students who were not frequent users of any digital activity showed ADHD symptoms, approximate to background rates of the disorder in the general population.

"We can't confirm causation from the study, but this was a statistically significant association," Leventhal said.

"We can say with confidence that teens who were exposed to higher levels of digital media were significantly more likely to develop ADHD symptoms in the future," he said.

The findings help fill a gap in understanding how new, mobile media devices and seemingly limitless content options pose a mental health risk to children. It serves as a warning as digital media becomes more prevalent, faster and stimulating.

"This study raises concern whether the proliferation of high-performance digital media technologies may be putting a new generation of youth at risk for ADHD," Leventhal said.