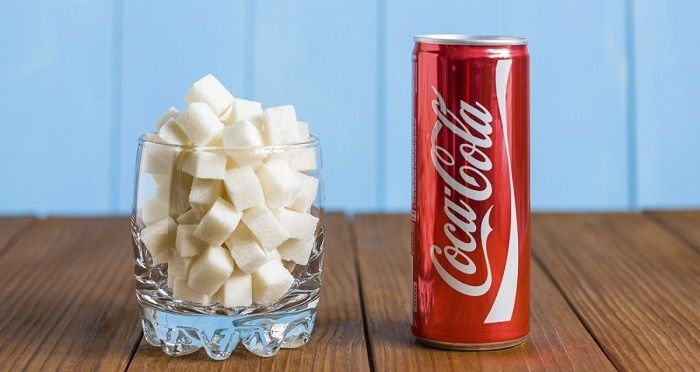 Want a quick refreshment? The easiest way is to open those aerated colas or the sugary juices to instantly quench thirst. These beverages no doubt taste delicious and make one feel instantly refreshed, but don't just judge a book by its cover. There's much more than what meets the eye. These processed beverages contain many harmful substances that can pave the way for various ailments in the future, The number one reason for worry is of course the high levels of sugar, followed by chemicals, preservatives, artificial additives, etc. The diet beverages, which we seek out to keep a check on our weight, is touted to be the worst kind. Some reports in the past have also shown the content of pesticides and what not in those beverages. Another cause of worry is that more than adults, it is children who are consuming large quantities of sweet sodas and diet soft drinks on a regular basis, putting themselves as risk for various diseases in the future.
According to a new research done by University of California, teenagers who consume a diet low in vegetables and high in sugar-sweetened and diet soft drinks may be at increased risk for premenopausal breast cancer. While the importance of green vegetables and fresh fruits are spoken about umpteen times, in reality most households still consume large amounts of junk food. And aerated drinks are almost a constant.

"Our results suggest that a habitual diet that promotes chronic inflammation when consumed during adolescence or early adulthood may indeed increase the risk of breast cancer in younger women before menopause," said Karin Michels, Professor at University of California, Los Angeles Fielding School of Public Health.

"A diet low in vegetables and high in sugar-sweetened and diet soft drinks, refined sugars and carbohydrates, red and processed meats, and margarine has been linked to high levels of inflammatory markers in the blood," said Michels.

"Because breast cancer takes many years to arise, we were curious whether such a diet during the early phases of a woman's life is a risk factor for breast cancer," she said.

For this study, Michels and colleagues used data from 45,204 women enrolled in the Nurses' Health Study II who had completed a food frequency questionnaire in 1998, when they were between ages 33-52, about their diet during high school. Adult diet was assessed first using a food frequency questionnaire in 1991, when participants were ages 27-44, and then every four years after that. Each woman's diet was given an inflammatory score using a method previously developed that links diet with inflammatory markers in the blood.

When women were divided into five groups based on the inflammatory score of their adolescent diet, those in the highest score group had a 35 per cent higher risk for premenopausal breast cancer relative to those in the lowest score group.

When the same analysis was done based on early adulthood diet, those in the highest inflammatory score group had a 41 per cent higher risk for premenopausal breast cancer relative to those in the lowest score group. 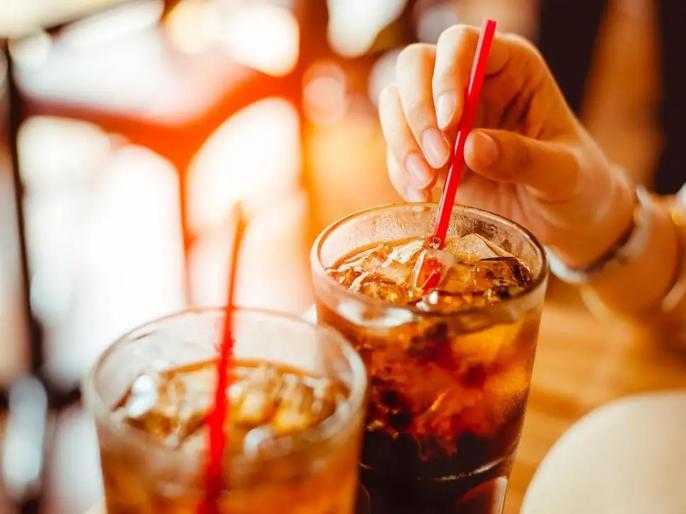 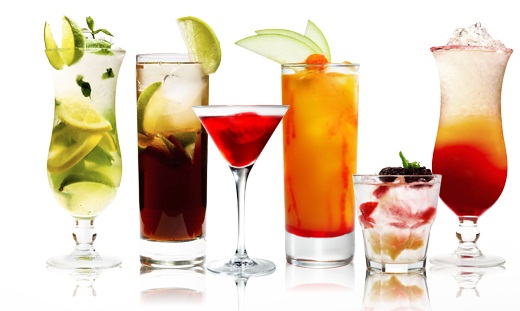