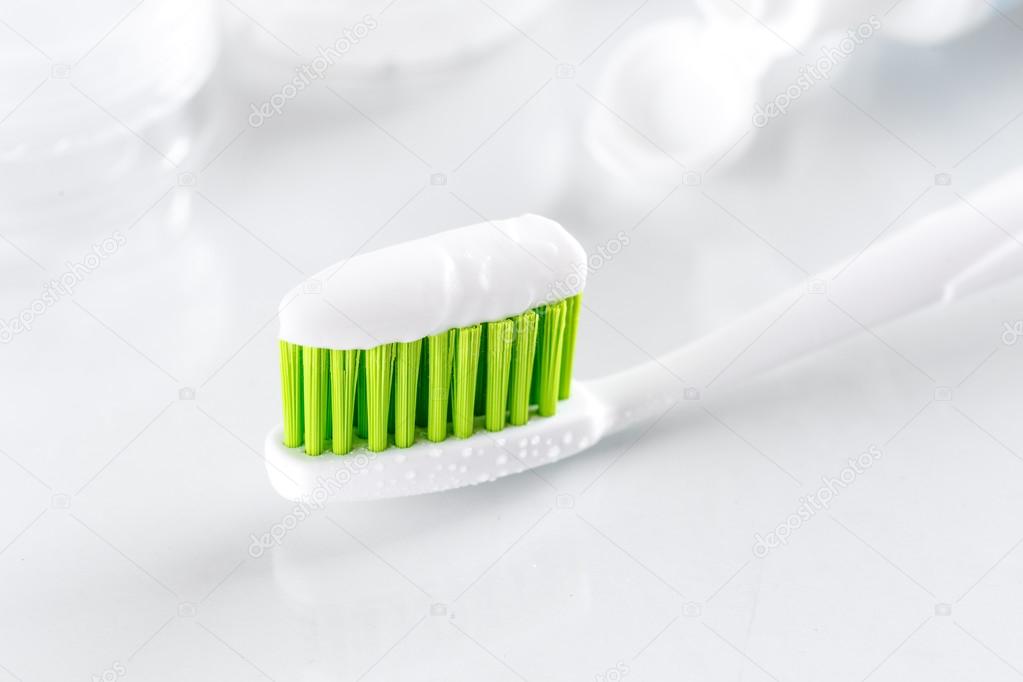 We often see toothpaste brands launching products with salt in them. The general idea is that a salt-enriched toothpaste is better for the teeth and overall dental hygiene. Cashing in on the same belief, some brands have been selling salt toothpastes. However, despite all the hype about salt as the ultimate dental superhero, it has some serious side effects too.

High-sodium foods have been pegged as key to poor dental hygiene and health. So what's the truth? Is salt really good for your teeth or is it another ingredient that has been promoted by big brands, just so there product sells?In the recent years, 'alternative' toothpastes have been gaining traction. These toothpastes are prepared from ingredients that are thought to be good for the teeth which include baking soda (sodium bicarbonate), coconut oil, cinnamon and even charcoal, besides of course, salt. A lot of people are switching to preparing homemade toothpastes using these ingredients.

Although all these ingredients have been claimed to be effective against dental problems like cavities and caries, salt has been the most controversial one. Also Read: Signs You Are Not Getting Enough Salt; Keep A Check!

Salt has been a part of dental care regime for ages now. Rinsing your mouth with warm salt water is considered a good practice and our grandparents still recommend the same. Salt water mouthwash is given to patients of gum swelling or infections and also after oral surgeries because it is a natural disinfectant.

Salt was also one of the key ingredients in ancient tooth cleaning powders as it was considered an effective yet mild abrasive that could remove stains and dirt from teeth. However, it's advised not to rub too much salt on your teeth too often, as that might erode the enamel. Moreover, salt has been known to temporarily increase the pH levels of your mouth, making it difficult for the bacteria to thrive.

Although using salt in your dental care regime might be beneficial, excessive salt in your diet might be a bad idea. A sodium-rich diet may not just lead to overall health problems; it's bad for oral health too. That's because more often than not, high sodium foods also tend to be rich in sugars, which are ultimately bad for health. Junk foods often tend to be high in both and hence, must be avoided for good dental hygiene. Also Read: 8 Genius Tricks to Reduce Excess Salt in Curries

How Effective Are Salt Toothpastes?

According to UP-based dentist Dr. Deepali Deshwal, most commercially produced toothpastes have the same composition and even the ones with salt in them aren't really capable of making your teeth stronger. "Salt is not a very effective teeth whitener either", she says, adding, "Its major role in dental health is disinfecting the mouth, so abrasive bacteria are not able to grow.

This is why we tell our patients to rinse the mouth with salt water after any treatment." Dr. Deshwal says that good dental practices like brushing your teeth twice a day, flossing and eating healthy are good enough to keep your teeth in good condition.