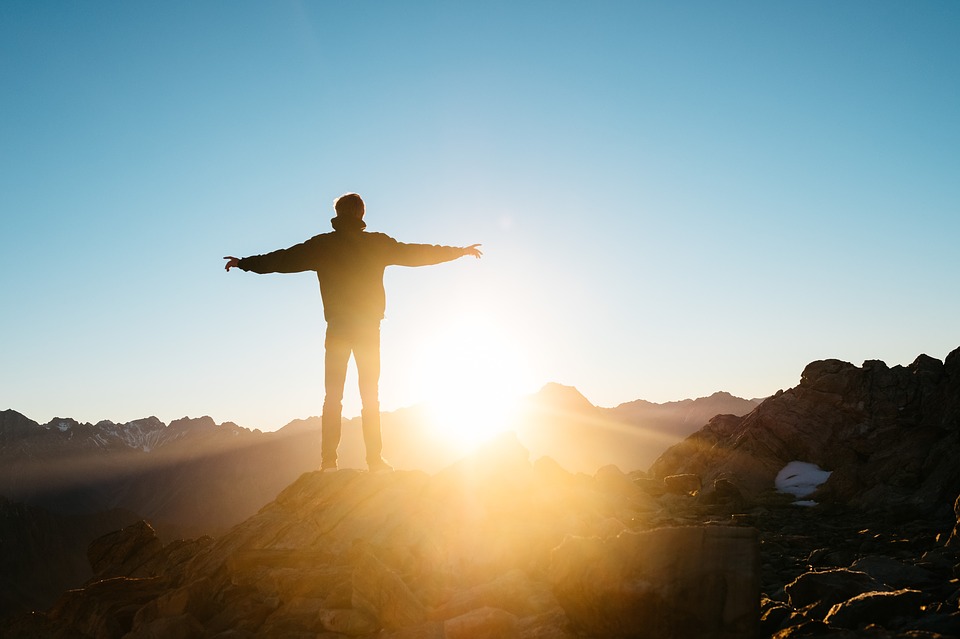 Despite being a country with abundant sunshine, Vitamin D deficiency is fairly common in India. The country has also seen an increasing trend towards taking Vitamin D supplements, either as prescription medicine or as a nutritional input. A study comparing the effects of increased sunlight exposure versus Vitamin D supplementation, conducted by researchers at Jehangir Hospital in Pune and Royal Manchester Children’s Hospital in Manchester, found that the former not only led to an an increase in Vitamin D concentrations, it also brought down cholesterol.

Dr Vivek Patwardhan, Dr Anuradha Khadilkar and others at the research centre of Jehangir Hospital conducted the study on over 200 men and found that there was significant decline in total cholesterol concentrations in individuals who had increased sunshine exposure for at least six months. The study was published recently in the Indian Journal of Endocrinology and Metabolism.

Vitamin D deficiency is common worldwide, even in sun-rich countries such as India and those in the Middle East. Suboptimal concentrations of Vitamin D have been reported in over 50 per cent of the Indian population, possibly due to changing lifestyles, leading to reduced effective exposure to sunlight.

The effect of increased casual sunlight exposure on Vitamin D concentrations and lipid profile has not been studied earlier, said Khadilkar. “So, we tried to assess the effect of increased sunlight exposure, in comparison with Vitamin D supplementation, on Vitamin D status and lipid profile in Indian men (aged 40-60 years) with Vitamin D deficiency. A total of 203 men were enrolled in the study that was conducted in the last two years,” she said.

“Apart from other lifestyle changes, reduced sunlight exposure in populations that migrate from areas with higher sunlight to lower sunlight seems to have an unfavourable effect on lipid metabolism. But we do not have enough data on the issue,” said Khadilkar.

A large-scale study is being planned to find prevalence of Vitamin D deficiency, she said. A significant decline in total cholesterol in individuals, who had increased sunshine exposure, was also observed during the study.

“Our study demonstrates that with increase in sunlight exposure, there is improvement in Vitamin D concentrations and lipid profile, while, in comparison, orally administered Vitamin D had an adverse effect on lipid profile though it was not significant,” said Khadilkar

As a result of increased awareness in the medical community, and among the public, there is an increasing trend of consuming Vitamin D supplements either as prescription medicines or as a nutritional supplement. Although increased sunlight exposure may be a physiological alternative to oral supplementation in sun-rich countries, it is infrequently advised, possibly due to difficulty in implementing lifestyle modifications and the perceived risk of skin cancer, explained the researchers. 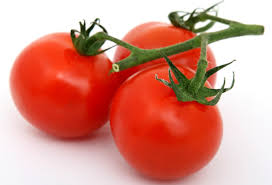 Tomato makes an indispensable part of the Indian and international cuisine. This beautiful red fruit not just adds a tangy flavour to innumerable delicacies but has several health and beauty benefits to offer. Not just tomato, but its juice is also nutrient-rich and low in calories and fat. So, if you are looking to lose weight, this drink is just for you. In fact, according to the book 'Healing Foods' by DK Publishing, one glass of tomato juice contains 74 percent of your recommended daily vitamin C intake. Other key vitamins include K, B1, B2, B3, B5 and B6 and minerals such as potassium, manganese and iron. If you haven't known the many benefits of tomato juice yet, there is a chance you are missing out on something important and beneficial.We tell you some amazing health and beauty benefits of tomato juice that will convince you to add the colourful drink to your daily diet.

One of the biggest selling features of tomato juice is its antioxidant properties. It is particularly rich in beta-carotene and lycopene, which are responsible for a tomato's deep red colour, and has been linked to reduce the risk of developing heart diseases. These powerful antioxidants and phytonutrients defend your body from free radicals that cause damage to your cells.

The rich supply of phytonutrients found in tomatoes are known to prevent abnormal platelet cell clumping, which is beneficial for those who are at a risk of heart conditions.

Tomatoes have a high amount of lycopene, vitamin C and E, and beta-carotene, all of which support heart health. Lycopene helps strengthen the walls of blood vessels and remove cholesterol from the blood.

Tomato juice works wonders in flushing out the toxin deposition from the body. Moreover, the presence of chlorine and sulphur content helps liver and kidneys to perform their detoxification function better. In fact, tomato juice is contains potassium, which reduces water retention, moreover, it helps the body remove fat-soluble toxins.

The excess fibre content in the juice helps to break down LDL cholesterol (bad cholesterol). The presence of niacin has also been found to have a beneficial impact on high cholesterol levels.

Tomato juice is loaded with phytonutrients like beta-carotene, lutein and zeaxanthin along with vitamin C that are known to protect your eyes from eye problems like age-related macular degeneration and cataract.

8. Makes For A Great Workout Recovery

Tomato juice provides the perfect balance of chemicals to help your body recover from strenuous exercise. So, ditch the fizzy energy drinks and choose to drink the healing juice instead. 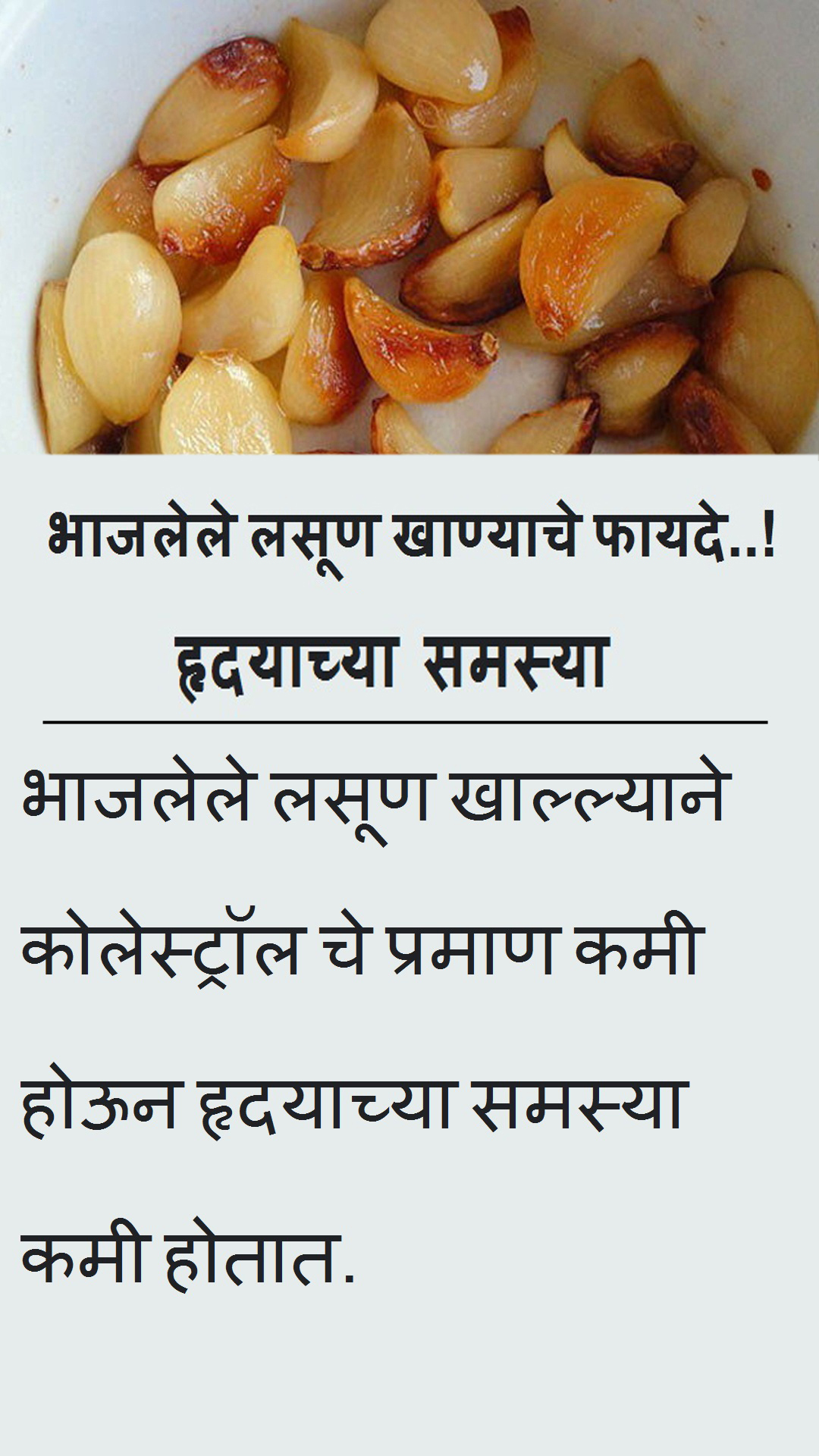 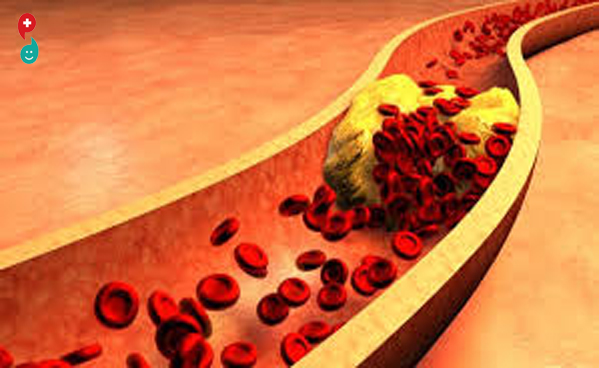 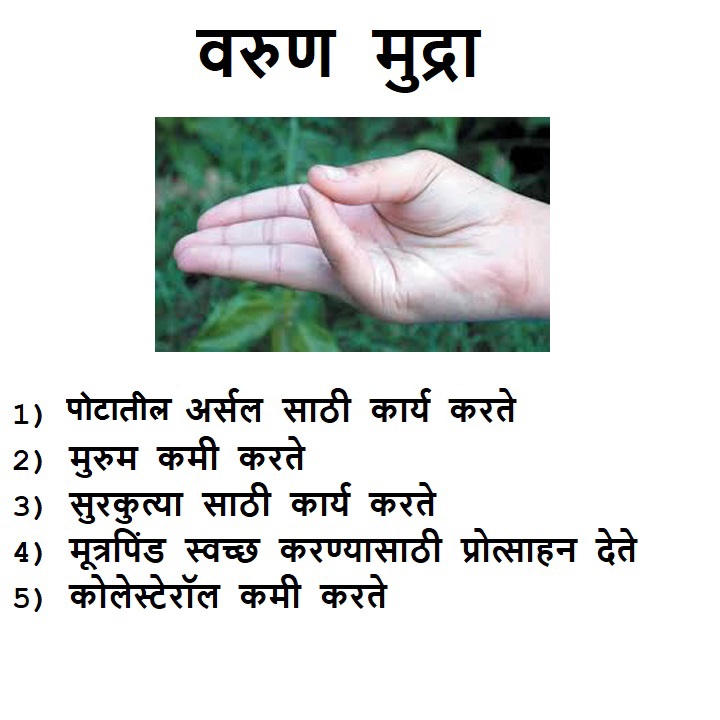