Women with PCOS More Likely to be Affected by Diabetes: AIIMS Study 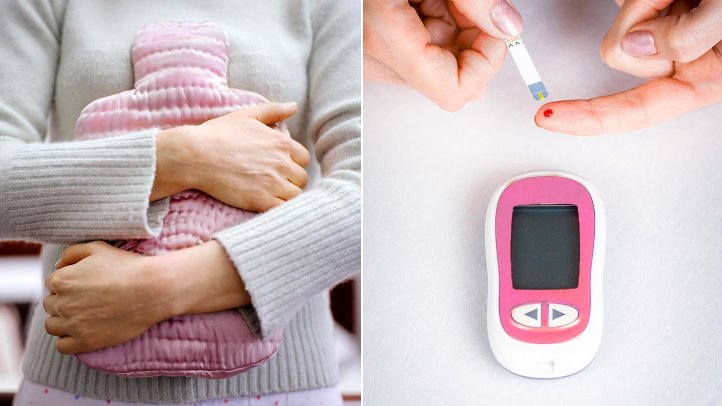 An AIIMS study has claimed that women suffering from polycystic ovary syndrome (PCOS), a condition of hormonal imbalance, are more likely to be affected by diabetes.

Notably, the polycystic ovary syndrome has taken epidemic proportions in the country affecting around 23 per cent women.

During the study, 2,047 women from Delhi and Jammu and Kashmir, suffering from polycystic ovary syndrome, were screened.

"Out of the 2,047 women, 36 per cent, aged between 14 to 40 years, were found to be suffering from pre-diabetes and diabetes. These women have central obesity. They have high levels of insulin and male hormone due to sedentary lifestyle, consumption of high-calorie diet and genetic tendency," he said.
"Insulin resistance, a condition in which the body produces insulin but does not use it effectively, has been recognised as a risk factor for diabetes," Dr Ganie said.

According to World Health Organisation (WHO), an estimated 3.4 million deaths are caused due to high blood sugar, 80 per cent of which occur in low and middle-income countries.

By 2030, the number of diabetes patients in the country is likely to rise to 101 million, an estimate by the World Health Organisation (WHO) claims.