Suffering From PCOS - Ayurveda Can Help You Treat It! 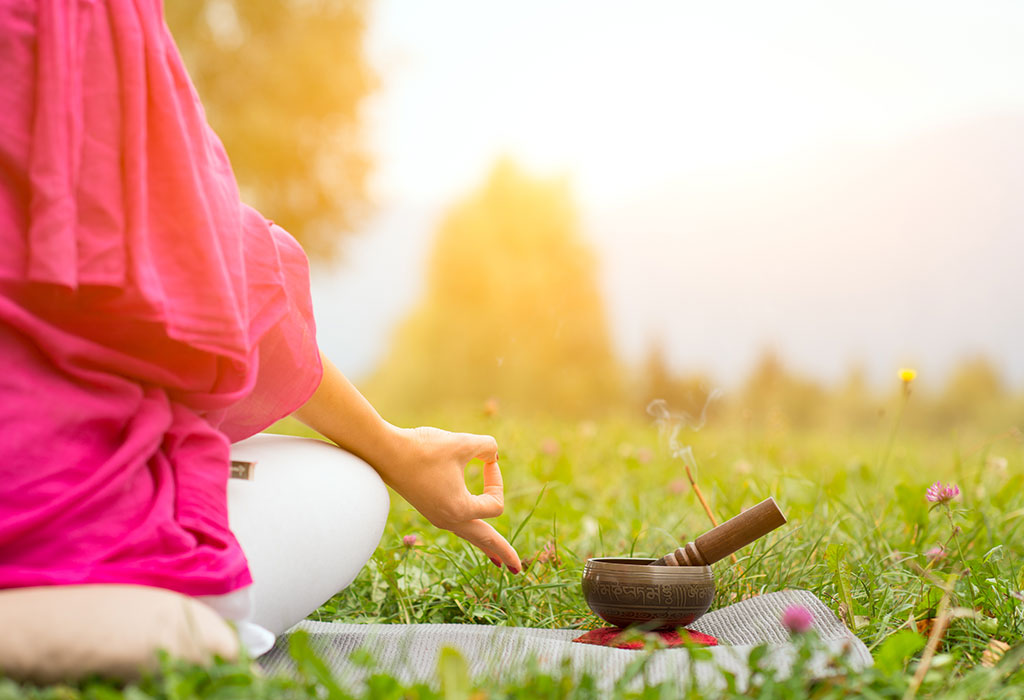 PCOS (Polycystic Ovarian Syndrome) is a common disorder that can be seen to be mainly affecting women of reproductive age. As the name indicates, PCOS results in the formation of a cyst(s) in either one or both the ovaries. The presence of cysts in the ovary wrecks havoc affecting the ovulation process to a great extent. As a result of PCOS, the eggs do not undergo maturation. A situation may also arise whereby, the eggs mature but the ovary does not release them.

In PCOS, there is an elevated production of the hormone Androgen (often referred to as male hormones). The higher the androgen level in females the more the complications including obesity, infertility, irregular periods, heart ailments, hypertension as well as diabetes and insulin resistance. Hirsutism (excessive presence of body hair, especially on the face, chin or chest), alopecia or acne problems are also commonly observed. Thus, the condition should be treated and managed at the earliest. Conventional treatments though available may not always produce the desired results. Of late, Ayurveda has been making a lot of noise for all the right reasons. In fact, a lot of women have been successfully treated for PCOS and the associated symptoms, all thanks to Ayurveda.

Ayurveda that has been in practice since the ancient times believes that a healthy body is one where there is a perfect balance between the various energies or doshas. As per Ayurvedic scriptures, there are three main doshas - Vata dosha (wind energy), Kapha dosha (water energy) and Pitta dosha (fire energy). A disruption of the equilibrium between the Vata, Kapha, and Pitta dosha is what triggers a diseased condition in a person.


PCOS is a problem resulting from the Kapha Dosha. According to Ayurveda, there are seven Dhatus (tissues) in our body. Some of the Dhatus affected by PCOS include Artava Dhatu (Female reproductive organ), Rasa Dhatu (plasma and lymph) and the Meda Dhatu or the adipose tissue.
The Ayurvedic approach to treat PCOS involves restoring the balance between the three doshas.

The use of herbs such as Ashwagandha, Dandelion, Blue cohosh, Tulsi, Neem, Fenugreek, Castor oil, Sesame seeds, Flax seeds, goes a long way to treat the hormonal imbalance along with the associated symptoms of PCOS (infertility, diabetes, to name a few).
In addition to the use of herbs, there are few pranayamas which work wonders in the case of PCOS by relaxing the whole body and restoring the balance between the doshas.
Women with PCOS benefit immensely from Panchakarma.

It is an Ayurvedic treatment that involves, oil massages, oil baths (Oleation), Fomentation (a process where the body undergoes intense sweating) to eliminate the toxins out of the body (detoxification) that may trigger the various disorders.

Avoid foods with a high glycemic index. Instead, opt for foods such as grapefruits, cauliflower, peaches, onion, apples and other similar dietary options that have a low glycemic index.

Severely obese patients should make an effort to shed the extra kilos.