Smoking pot before 15 may up drug problem risk later 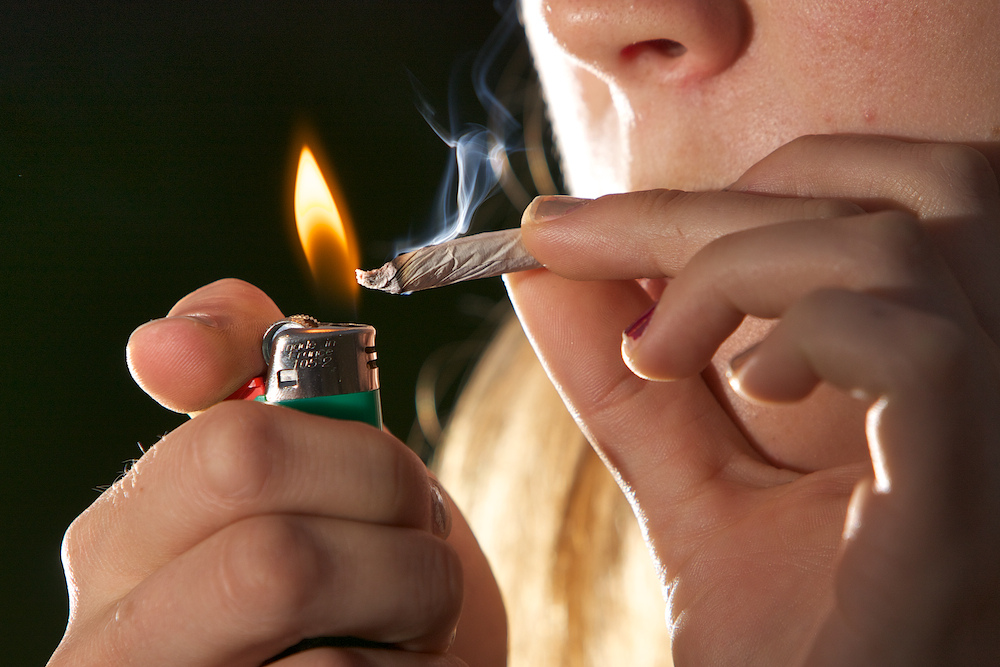 If boys start smoking pot in early teenage life, they may be at a higher risk of developing drug problem as a young adult, a new study has said.

The findings, published in the Canadian Journal of Psychiatry, suggested that boys who start smoking pot before the age of 15 are much more likely to have a drug problem at 28 than those who start at 15 or after.

According to the researchers, in these teens, the risk of having a drug abuse problem by age 28 is 68 per cent. But if they start smoking between 15 and 17 the risk drops to 44 per cent.

“The odds of developing any drug abuse symptoms by age 28 were non-significant if cannabis use had its onset at ages 15 to 17, but were significant and almost doubled each year if onset was before age 15,” the researchers, including Charlie Rioux from Universite de Montreal, said.

For the study, the researchers recruited 1,030 boys. Every year between ages 13 and 17, they were asked if they had consumed cannabis at all in the previous year.

At the age of 17, 20 and 28, the boys were again asked if they consumed cannabis as well as other drugs, including hallucinogens, cocaine, amphetamines, barbiturates, tranquilisers, heroin and inhalants.

The data were then correlated with the age at which they started using cannabis, the researcher said.

The results confirmed that the younger boys started smoking marijuana, the more likely they had a drug problem later as young men.

Even if those who start smoking cannabis at 17 years were at lower risk, frequent users — 20 or more times a year — at age 17 had almost double the chance of abuse by age 28 than occasional users.

“Since peer influence and delinquency were identified as early risk factors for earlier cannabis onset and adult drug abuse, targeting these risk factors in prevention programmes may be important, especially since prevention strategies working on the motivators of substance use have been shown to be effective,” Rioux noted.