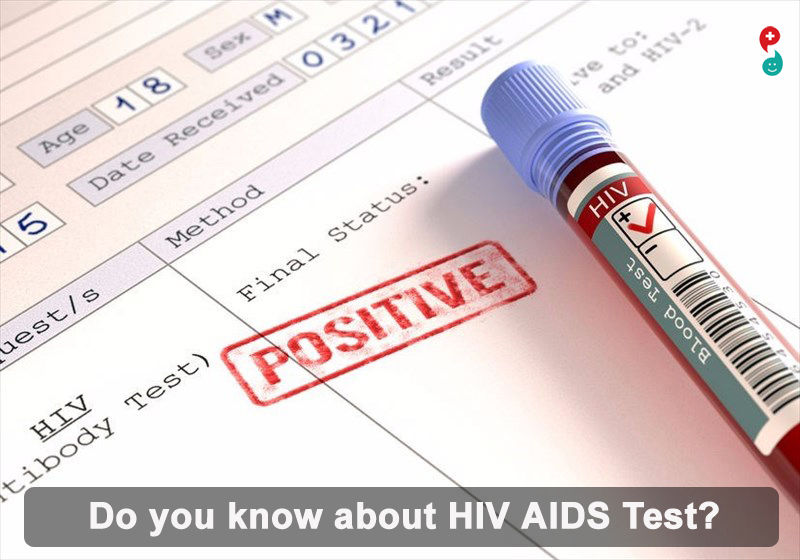 HIV testing shows whether a person has HIV. HIV stands for human immunodeficiency virus. HIV is the virus that causes AIDS (acquired immunodeficiency syndrome). AIDS is the most advanced stage of HIV infection.
The Centers for Disease Control and Prevention (CDC) recommends that everyone 13 to 64 years old get tested for HIV at least once as part of routine health care and that people at high risk of infection get tested more often.
Risk factors for HIV infection include having vaginal or anal sex with someone who is HIV positive or whose HIV status you don’t know; having sex with many partners; and injecting drugs and sharing needles, syringes, or other drug equipment with others.
CDC recommends that all pregnant women get tested for HIV so that they can begin taking HIV medicines if they are HIV positive.

If you are HIV negative:
Testing shows that you don’t have HIV. Continue taking steps to avoid getting HIV, such as using condoms during sex and, if you are at high risk of becoming infected, taking medicines to prevent HIV (called pre-exposure prophylaxis or PrEP). For more information, read the AIDSinfo fact sheet on HIV prevention.

If you are HIV positive:
Testing shows that you have HIV, but you can still take steps to protect your health. Begin by talking to your health care provider about antiretroviral therapy (ART). People on ART take a combination of HIV medicines every day to treat HIV infection. ART helps people with HIV live longer, healthier lives and reduces the risk of transmission of HIV. People with HIV should start ART as soon as possible. Your health care provider will help you decide which HIV medicines to take.

Talk to your health care provider about your risk of HIV infection and how often you should get tested for HIV.

Should pregnant women get tested for HIV?
Experts recommends that all pregnant women get tested for HIV so that they can begin taking HIV medicines if they are HIV positive. Women with HIV take HIV medicines during pregnancy and childbirth to reduce the risk of mother-to-child transmission of HIV and to protect their own health. For more information, read the AIDSinfo fact sheet on Preventing Mother-to-Child Transmission of HIV.

A person’s initial HIV test will usually be either an antibody test or an antigen/antibody test. NATs are very expensive and not routinely used for HIV screening unless the person had a high-risk exposure or a possible exposure with early symptoms of HIV infection.

Talk to your health care provider about your HIV risk factors and the best type of HIV test for you.

Where can I get tested for HIV?
Your health care provider can give you an HIV test. HIV testing is also available at many hospitals, medical clinics, and community health centers. Use this CDC testing locator to find an HIV testing location near you.

You can also buy a home testing kit at a pharmacy or online.