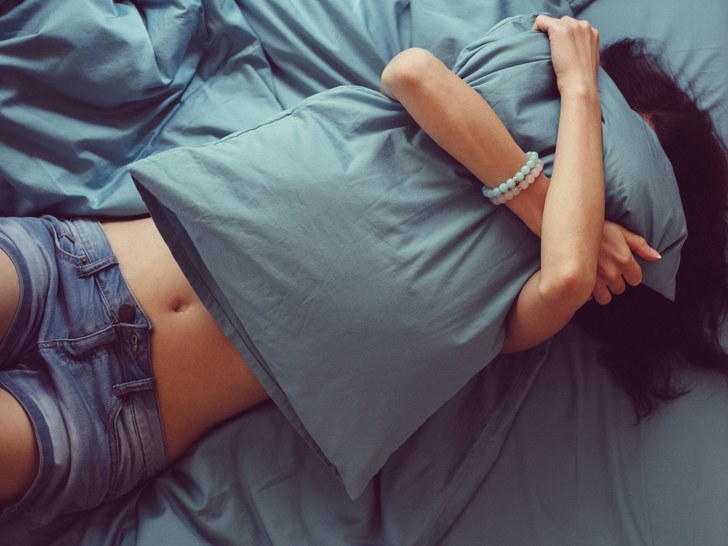 We all know the diabetes is a disease, which arises due to the body's inability to regulate blood sugar levels. Insulin, the hormone responsible for converting blood sugar into energy, is unable to carry out its function and as such the patient's blood sugar levels spike up causing various health issues. Now there are various factors that can cause diabetes - unhealthy diets, no physical activity, genetics, so on and so forth. Sometimes, women who are not diabetic can show signs of the disease while undergoing pregnancy. This condition is commonly known as gestational diabetes, which is dangerous, with risks of complications. Though experts pinpoint obesity or being overweight as one of the major causes, a recent study states that early periods could also play a role.

The normal age for onset of periods is considered to be 13 and above, However, there are many cases when girls get what is known as 'first periods' as early as 11 years or lesser. According to a research done by University of Queensland, girls who start their first period at age 11 or younger are 50 per cent more likely to develop gestational diabetes during pregnancy than those who experienced it at the age of 13.

"Early puberty in girls had now been shown to be a significant marker for several adverse health outcomes, including gestational diabetes," said Gita Mishra, professor at University of Queensland. Gestational diabetes is an increasingly common pregnancy complication and can have long-lasting health consequences for mothers and their children. "Research into this topic is of particular public health importance due to global trends of girls starting their menstrual cycles at a younger age," said Mishra.

The significant association with gestational diabetes risk remained even after researchers took into account body mass index and childhood, reproductive and lifestyle factors.

For the study, published in the American Journal of Epidemiology, the team analysed data from more than 4,700 women and found a higher number of women who reported having their first period at a younger age had later developed gestational diabetes.

"The finding could mean that health professionals will start asking women when they had their first period to identify those at higher risk of gestational diabnetes," said Danielle Schoenaker, researcher at University of Queensland.

A large number of women who develop diabetes during pregnancy are overweight or obese. Encouraging those who have early puberty to control their weight before pregnancy may help to lower their risk of gestational diabetes, said Schoenaker.

Copyright © 2022-2025, All Rights Reserved.
HelloDox is one-stop solution for all your health care needs. In here, you can connect to your doctor, consult online audio/video/chat consultations, do near by clinic visit. You can get preventive health check-up from top accredited labs pan India at lowest price. You can also upload prescriptions which is reviewed by our doctor panel and get it done in-time at minimum price. At HelloDox our mission is to provide best healthcare services at lowest price to all our citizens.
Location - Survey No. 152-4/1A, Behind Krishna Petrol Pump, Near Hinjewadi Hospital, Hinjewadi Pune - 411057, India.