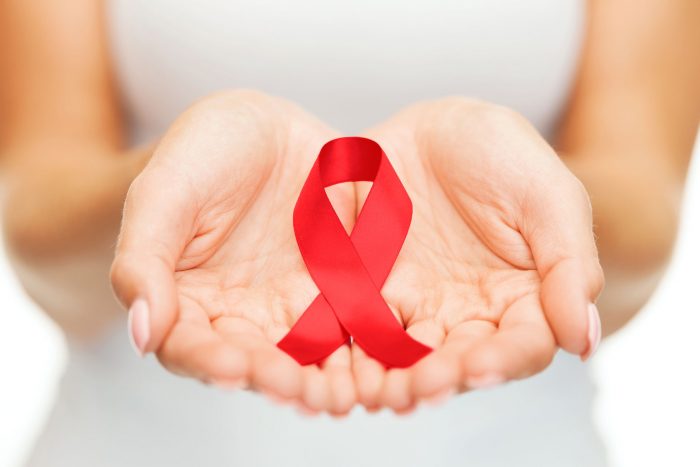 Finger covered witha condomThe number of new HIV cases diagnosed every year worldwide has risen in the recent past. According to the Centres for Disease Control and Prevention, over 50,000 people in the U.S. were infected with HIV in 2006.

HIV positive means that the Human immunodeficiency virus (HIV) or HIV anti-bodies have been detected in the body through a test. On the other hand, HIV negative means that the test conducted did not show the presence of HIV virus or any kind of antibodies. However, being HIV negative is not confirmation that the individual does not have HIV.

The HIV status of an individual can be easily determined through a simple blood test, either an antibody test or an RNA test. An oral test for HIV detection is also available in which cheek tissues are swabbed by the doctor and the results are confirmed within 15-20 minutes.

In 2007, The Centres for Disease Control and Prevention (CDC) included the HIV antibody test in routine care for individuals seeking medical attention for any reason, as a preventative measure to curb the rise. Dr. Chinkholal Thangsing, Agency for Community Care and Development, New Delhi, advises: “Knowing the HIV status of your partner through the test is important as it considerably reduces the risk of getting infected.”

When an individual gets infected, the body’s response mechanism automatically produces antibodies to fight the virus. A negative HIV report normally means that the person is as healthy as before. However - varying from individual to individual - the body may take up to six weeks to produce antibodies for the virus. In such cases, there is a high possibility that the body has caught the infection, but has not yet produced antibodies. In some other cases, it is possible that the level of antibodies is too insignificant to get registered on a test.

Initially, HIV positive individuals may not show any symptoms. In fact, they may appear absolutely healthy from their external appearance. So much so, that most HIV positive patients may not know about their status until after being verified. However, once the presence of the HIV virus is affirmed, positive steps should be taken towards managing the critically life-threatening disease. Post diagnosis, it is recommended to meet a doctor to assess the progression of the virus. Thereafter, proper treatment and medication should be taken to combat its potential hazards.

According to a recent research by The Institute of Liver Studies, London, there was no difference in the survival rates of HIV positive and HIV negative patients following a liver transplant. The study has come as good news for HIV positive patients as it suggests a reasonably good prognosis.

To prevent HIV infection from spreading, knowledge of the HIV status of your sex partner is important. In most cases, HIV is usually transmitted through semen, vaginal fluids or blood. Besides sexual transmission, the HIV virus is most commonly spread through shared or infected needles. Especially in cases where the HIV status is unknown, safe sex practices are highly recommended.