Health Tips
Menopause :
Menopause is the end of a woman's menstrual cycle and fertility. It triggers some profound changes in a woman's body. Proper information and treatment give you comfort and menopause. Don't worry! Start following female menopause health tips provided by experts on Hellodox Health App.
Published

Eating lots of rice may advance start of menopause 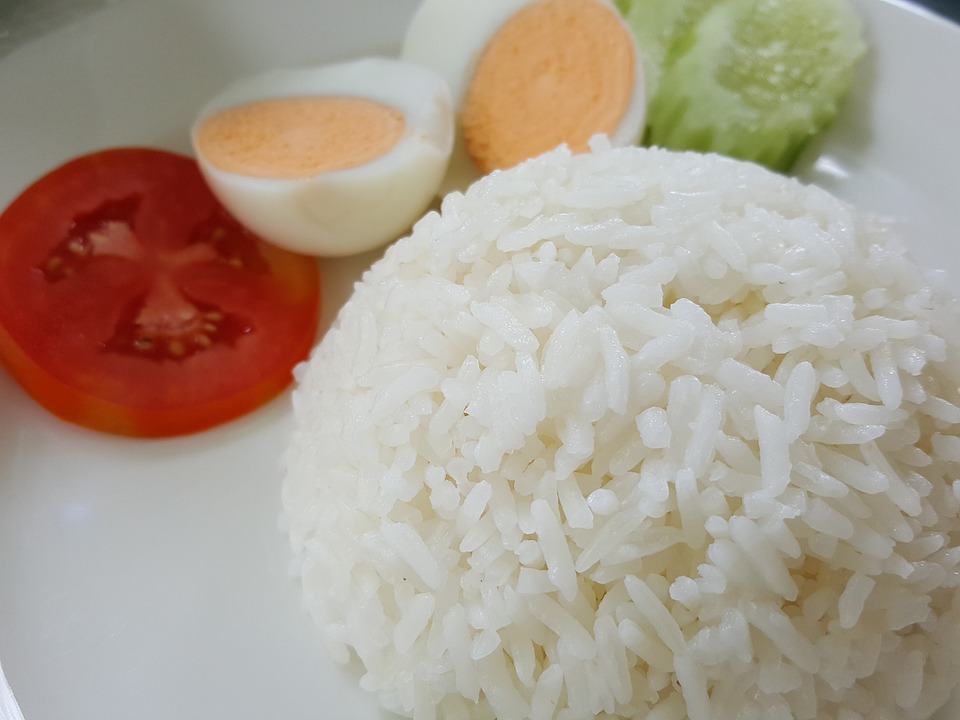 Eating lots of refined carbohydrates, particularly white pasta and rice, may advance the start of menopause by about one-and-a-half years, warns a study.

The findings, published in the Journal of Epidemiology and Community Health, showed that high intake of healthy foods, such as oily fish and fresh legumes, such as peas and green beans, was associated with a later onset of menopause.

“There are a number of causes that have been considered for the relationship between age and start of menopause, such as genetic factors or behavioural and environmental exposures. But there are fewer studies that look at the impact of diet,” said study lead author Yashvee Dunneram, a postdoctoral researcher at the University of Leeds in Britain.

The study used data from more than 14,150 women living in Britain. Along with a detailed diet questionnaire, an initial survey collected information on reproductive history and health.

When a follow-up survey and questionnaire were conducted four years later, the researchers were able to assess the diets of the women who had experienced the onset of a natural menopause in the interim.

The average age at the start of the menopause for women in Britain is 51 years. More than 900 women between the ages of 40 and 65 had experienced a natural start of their menopause at the time of the follow-up survey, meaning they had not had menstrual periods for at least 12 consecutive months and menopause had not been brought on by such things as cancer, surgery or pharmaceutical treatments.

Analysis of their diet showed that high intakes of oily fish were associated with a delayed start of menopause by nearly three years. A diet with lots of refined pasta and rice showed that menopause was more likely to occur one-and-a-half years earlier than average.

“The age at which menopause begins can have serious health implications for some women,” study co-author Janet Cade, Professor at the University of Leeds, said. Previous studies have suggested that earlier onset of menopause is associated with lower bone density, osteoporosis and increased risk of cardiovascular diseases, while later menopause has been associated with a higher risk for breast, ovarian and endometrial cancers.

Even though the new study is observational and cannot prove any cause, the researchers offer some possible explanations behind their findings, according to a BBC report on Tuesday. For example, legumes contain antioxidants, which may preserve menstruation for longer. Similarly, omega-3 fatty acids found in oily fish, also stimulate antioxidant capacity in the body.

On the other hand, refined carbs increase the risk of insulin resistance, which can interfere with sex hormone activity and raise oestrogen levels. This might increase the number of menstrual cycles leading to the egg supply running out faster, the BBC report said. 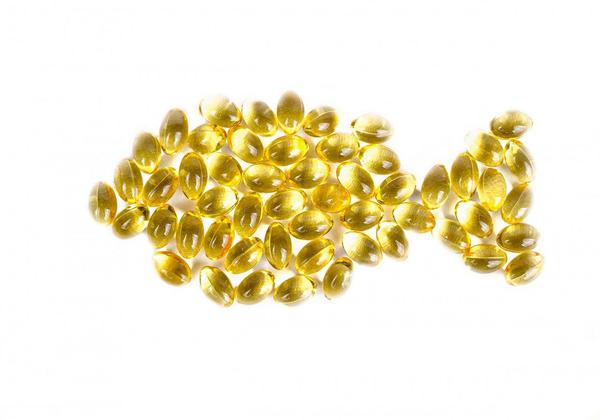 There is no way to prevent menopause, but its symptoms and effects can be managed. It is often possible to manage the symptoms of menopause without medical intervention.

>> Exercise: Exercise during menopause can have a range of benefits, including preventing weight gain, reducing cancer risk, protecting the bones, and boosting general mood. Women should exercise earlier in the day during menopause to avoid causing any interruptions to their sleep cycle.
- Pilates, for example, has shown great benefit in reducing all menopausal symptoms not related to the urinary system and genitals, including sleep problems and hot flashes.
- Kegel exercises can be useful for preventing #UrinaryIncontinence. These are exercises to strengthen the pelvic floor. Practicing 3-4 times a day can lead to a noticeable improvement in symptoms within months.

>> Nutrition: It is important to maintain a healthful and varied diet when managing the bodily effects of menopause. Omega-3 may ease psychological distress and depressive symptoms and it is available in foods such as oily fish & its supplements.

>> There are a few ways for a woman to comfortably accommodate the effects of menopause:
- Avoid tight clothing.
- Limit the consumption of spicy food, caffeine, and alcohol.
- Stay sexually active to reduce vaginal dryness.
- Keep stress levels to a minimum, and get plenty of rest. 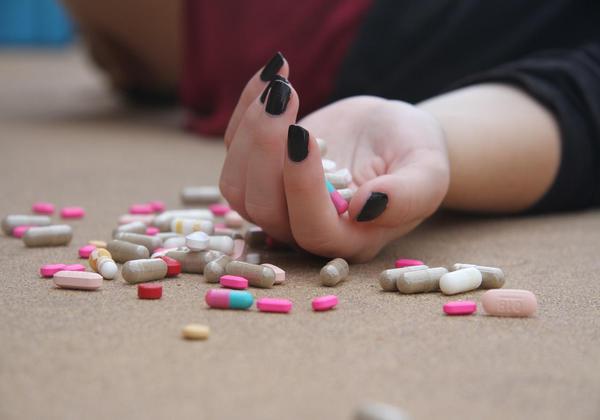 Most women do not seek medical advice during menopausal time, and many women require no treatment. However, a woman should visit a doctor if symptoms are affecting her quality of life. Women should choose the type of therapy dependent on their menopausal symptoms, medical history, and personal preferences.

- Risks of HRT
HRT raises the risk of #BreastCancer, #OvarianCancer, and #UterineCancer. It increases the risk of coronary heart disease risk and #stroke.
It slightly accelerates loss of tissue in the areas of the brain important for thinking and memory among women aged 65 years and over.

- Drug treatment for hot flashes: Hot flashes can be treated using gabapentin, available under the brand name Neurontin, and clonidine, which is often sold as Catapres. Clonidine can be taken either orally as a pill or placed on the skin as a patch. It is effective in treating hot flashes, but unpleasant side effects are common, including #Constipation, #DryEyes, and nightmares.

- Drug treatments for vaginal symptoms: Vaginal estrogen may be applied to the area as a tablet, ring, or cream. This medication effectively treats #VaginalDryness, #dyspareunia, and some urinary problems.
Moisturisers are available over-the-counter. 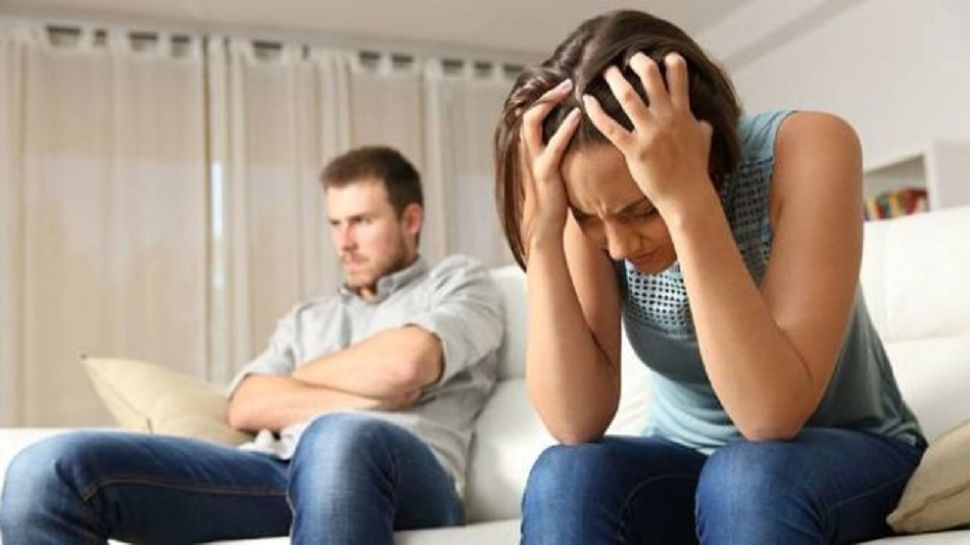 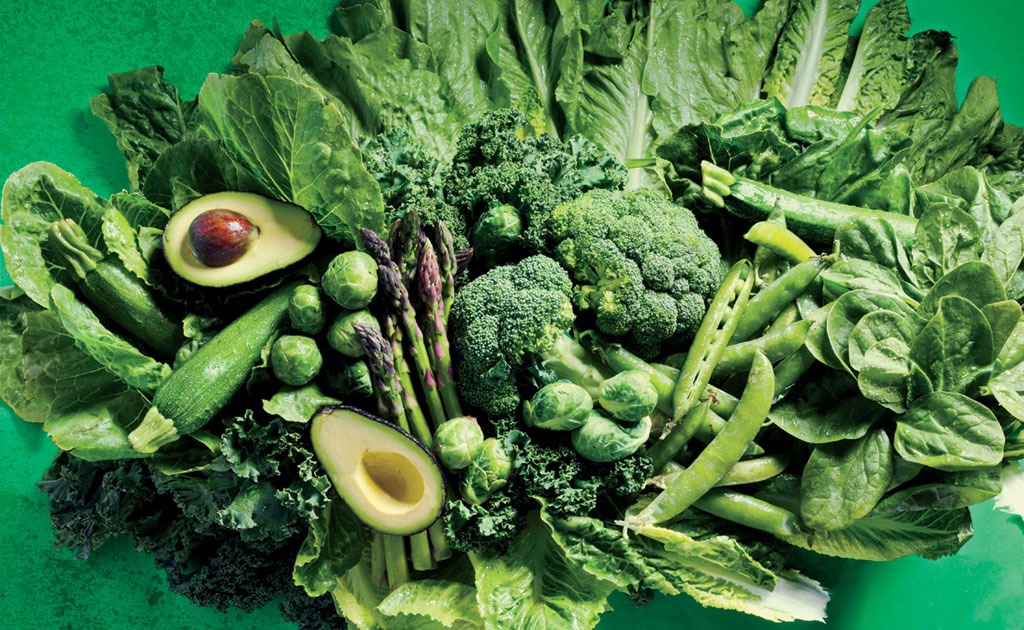