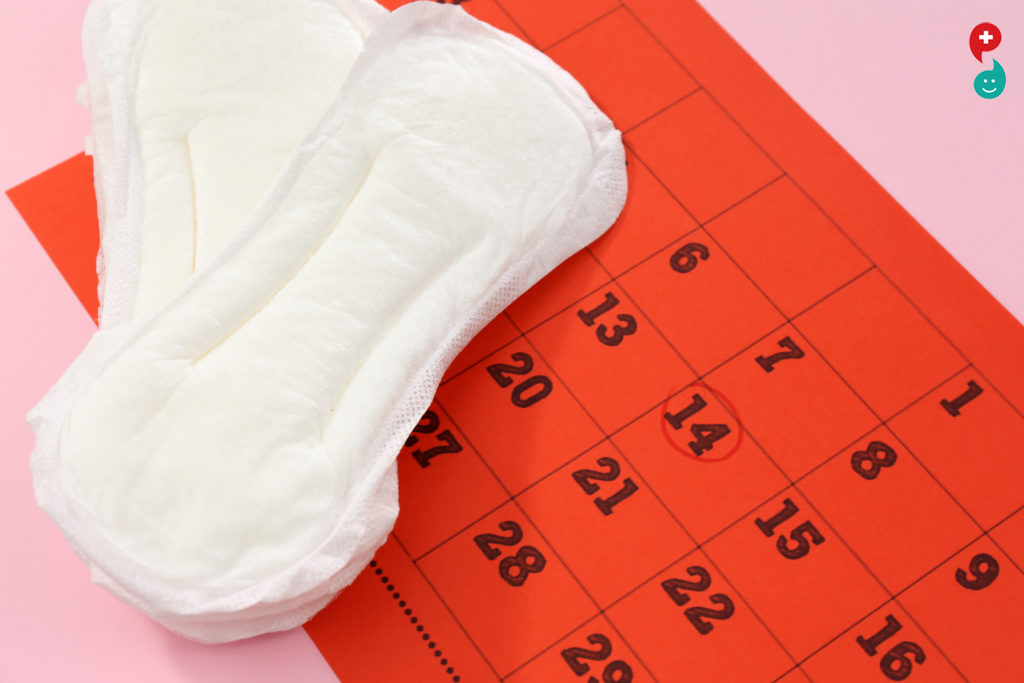 What is Abnormal Uterine Bleeding?
When it comes to menstrual cycles, there’s a wide range of “normal”. But your period shouldn’t be a problem for you month after month. If it’s so heavy or unpredictable that it keeps you from doing some activities or makes you miss work or school, you may have a medical condition that should be treated.

Doctors check these things when diagnosing abnormal uterine bleeding:
How often you get your period: Your period should be fairly regular. The length of each cycle usually shouldn’t change by more than a week. And if it’s shorter than 3 weeks or longer than 5, that could be a sign of a problem.
How long it lasts: A typical period lasts 4 or 5 days. If yours is often less than 2 days or longer than a week, that could mean something’s wrong.
How heavy it is: Most women only lose about 2 tablespoons of blood each period. More than 5 tablespoons is thought to be unusually heavy, but that’s hard to judge. Let your doctor know if you need more than one tampon or pad in an hour. Abnormally heavy menstrual bleeding is called menorrhagia.

You have spotting between periods.
You have bleeding after sex.
If you could be pregnant or you’re past menopause and have any kind of bleeding, call your doctor.
Some spotting is common early in pregnancy, but bleeding can be a sign of a serious condition called an ectopic pregnancy. That’s when a fertilized egg implants somewhere outside your uterus, most commonly in a Fallopian tube. It could also mean you’re having a miscarriage.
After menopause, women who take hormone replacement therapy may still have periods. But any bleeding should be checked out.

What Causes Abnormal Uterine Bleeding?
Problems with your hormones are the most common reason for abnormal uterine bleeding. When one of your ovaries releases an egg (called ovulation), certain hormones tell your body to build up then shed the lining of your uterus (called the endometrium). With teenagers and women who are getting close to menopause, the endometrium can build up too much, and that can lead to an irregular or heavy period or spotting between periods.


These things can throw off your hormones, too:
Birth control pills and other medicines
Fast weight loss or gain
Emotional or physical stress
An intrauterine device (IUD)
Another possible reason for abnormal bleeding is a physical problem with your uterus. Millions of women have fibroids - noncancerous tumors that grow in the muscles of the wall of the uterus. A polyp is another kind of growth that can form in the lining of your uterus. And a condition called adenomyosis causes the endometrium to grow into the tissue of the uterus.

These are much less common, but abnormal uterine bleeding also can be caused by:
Bleeding or clotting disorders or blood-thinning medicines
Cancer of the cervix, endometrium, or uterus
Illnesses that affect your kidneys, liver, thyroid, or adrenal glands
Infection of your cervix or endometrium


How Is It Diagnosed?
It can help to take detailed notes over a few cycles so you can give your doctor specific information about your symptoms. They’ll also ask about your overall health and give you a physical exam. You’ll probably get a pregnancy test, and you may also have:

Blood work: Heavy bleeding can leave your body short of iron. A blood test can see if that’s a problem for you. It can also show if your hormones are out of balance or if you have a blood disorder or chronic disease.
Ultrasound: This uses sound waves to make images of the inside of your uterus so your doctor can look for fibroids or polyps.
Hysteroscopy: Your doctor will look inside your uterus with a tiny lighted scope that they put in through your cervix.
Biopsy: Your doctor may take out a small piece of tissue so it can be checked under a microscope for abnormal cells.
Magnetic resonance imaging scan: This uses radio waves and powerful magnets to make detailed pictures of your uterus. It’s not used that often, but it can help spot adenomyosis.


What are the options for Treatment?
This will depend on the cause of the abnormal uterine bleeding. If a chronic illness or a blood disorder is at the root of your symptoms, treating that can help.

Your treatment also can depend on whether you plan to have children. It might not be safe to get pregnant after some treatments, while others can make it impossible. If you’re close to menopause, your doctor may want to take a wait-and-see approach because your symptoms may get better on their own.

Drugs are usually the first thing your doctor will try:
Hormones: Birth control pills and other hormone treatments may be able to give you regular menstrual cycles and lighter periods.
Gonadotropin-releasing hormone agonists (GnRHa): They stop your body from making certain hormones. They can shrink fibroids for a while, but they’re usually used along with other treatments.
NSAIDS: If you take anti-inflammatories like ibuprofen or naproxen a few days before your period starts, they may help lighten the bleeding.
Tranexamic acid: This is a pill that helps your blood clot and can control heavy uterine bleeding.
For some women, an IUD that releases a hormone called progestin can stop heavy bleeding. Many women who use one don’t get a period at all.

Sometimes surgery can be needed to stop the bleeding:
Endometrial ablation. This uses heat, cold, electricity, or a laser to destroy the lining of the uterus. It may end your periods entirely. You probably won’t be able to get pregnant after having it done, but it can be very dangerous if you do. You’ll need to use birth control until menopause.
Myomectomy or uterine artery embolization: If you have fibroids, your doctor may take them out or cut off the vessels that supply them with blood.
Hysterectomy: Your uterus is taken out. You may need a hysterectomy if your fibroids are very large or you have endometrial or uterine cancer. Otherwise, it’s a last resort when other treatments haven’t worked.