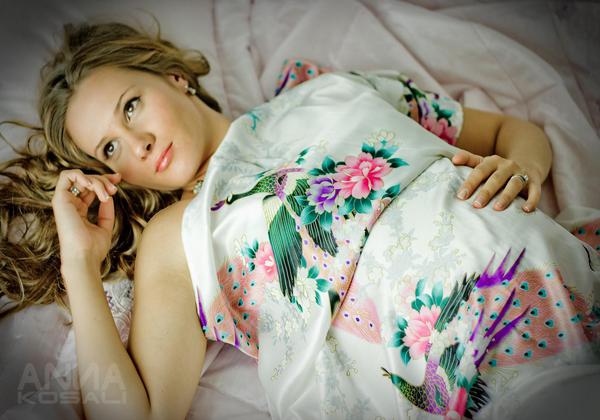 There are many rumors and myths related to birth control effects, and it’s important not to let them sway your decision about the right birth control method to avoid pregnancy. Everyday Health sets the record straight for you.

Worry about weight gain as a birth control side effect is a common concern among women contemplating hormonal birth control methods.

It shouldn’t be, says Andrea S. Fernandez, MD, section head of general obstetrics and gynecology at the Women's Health Center of Excellence at the Wake Forest University School of Medicine in Winston-Salem, N.C. While every woman responds differently, most women on standard birth control pill regimens will not gain weight because of the Pill. And focusing on a healthy lifestyle — eating well and exercising regularly — can help keep the weight off.

Myth No. 2: Fertility is affected when you go off hormonal contraceptives.

Rumor has it that you spend all that time and energy trying to prevent pregnancy, only to find that it’s harder to get pregnant after you get off the Pill. But the truth is: While there may be a slight delay in the return of your fertility, no permanent harm will have been done — infertility is not a birth control side effect.

Myth No. 3: You should not take birth control pills continuously.

Taking a break can help women in certain situations, such as those who are having breakthrough bleeding, and stopping pills for four to five days will get you back on track. “Beyond that, women who are taking traditional birth control pills on a cyclic basis don't need to take a break from pills unless they want to conceive,” says Fernandez.

If you do temporarily stop taking the pills for any reason, remember that pregnancy is possible — use back-up birth control methods, such as condoms, if you don’t want to become pregnant.

Myth No. 4: Taking the Pill will lead to breast cancer.

Because breast cancer is tied to hormones, women often worry that an increased risk of breast cancer could be a birth control side effect. Unfortunately, this is one side effect that is not all myth.

“According to recent studies presented by the American Cancer Society, women who are using birth control pills have a slightly greater risk of breast cancer than women who have never used them,” says Fernandez. However this risk only exists while you are actually taking the Pill. “Women who stopped using the Pill more than 10 years ago do not seem to have any increased risk.”

Myth No. 5: You can't get pregnant if you have sex during your period.

Not true: Your body can release an egg at any time during your cycle. “While during your period is the most unlikely time for ovulation, women can get pregnant after having sex during their period. Remember that sperm can live in the vagina or uterus for up to six days under the right circumstances,” says Fernandez.

Sorry — another popular myth debunked. While it’s true that breastfeeding can stop ovulation for a while, it is not one of the guaranteed birth control methods.

“Continuous breastfeeding may induce what's known as lactational amenorrhea [no period] for the first four to six months after delivery, but even then this is only about 95 to 98 percent effective,” says Fernandez. If you are breastfeeding, talk to your doctor about your birth control options.

Douching is the process of washing out your vagina. Women mistakenly believe that this can flush out sperm and even sexually transmitted diseases, but Fernandez advises against douching in general and specifically notes that douching does not prevent pregnancy or infection. Instead, you may just be making yourself uncomfortable. “Douching can irritate the vaginal walls, removing both the good and bad bacteria within the vagina,” she warns.

Myth No. 8: You can't get pregnant during your first sexual encounter.

Yes, you can. Pregnancy occurs when egg meets sperm, and that can happen at any point in your sexual history. “It only takes one sexual encounter to become pregnant. You can get pregnant as easily from your first sexual encounter as you can from your hundredth,” says Fernandez.