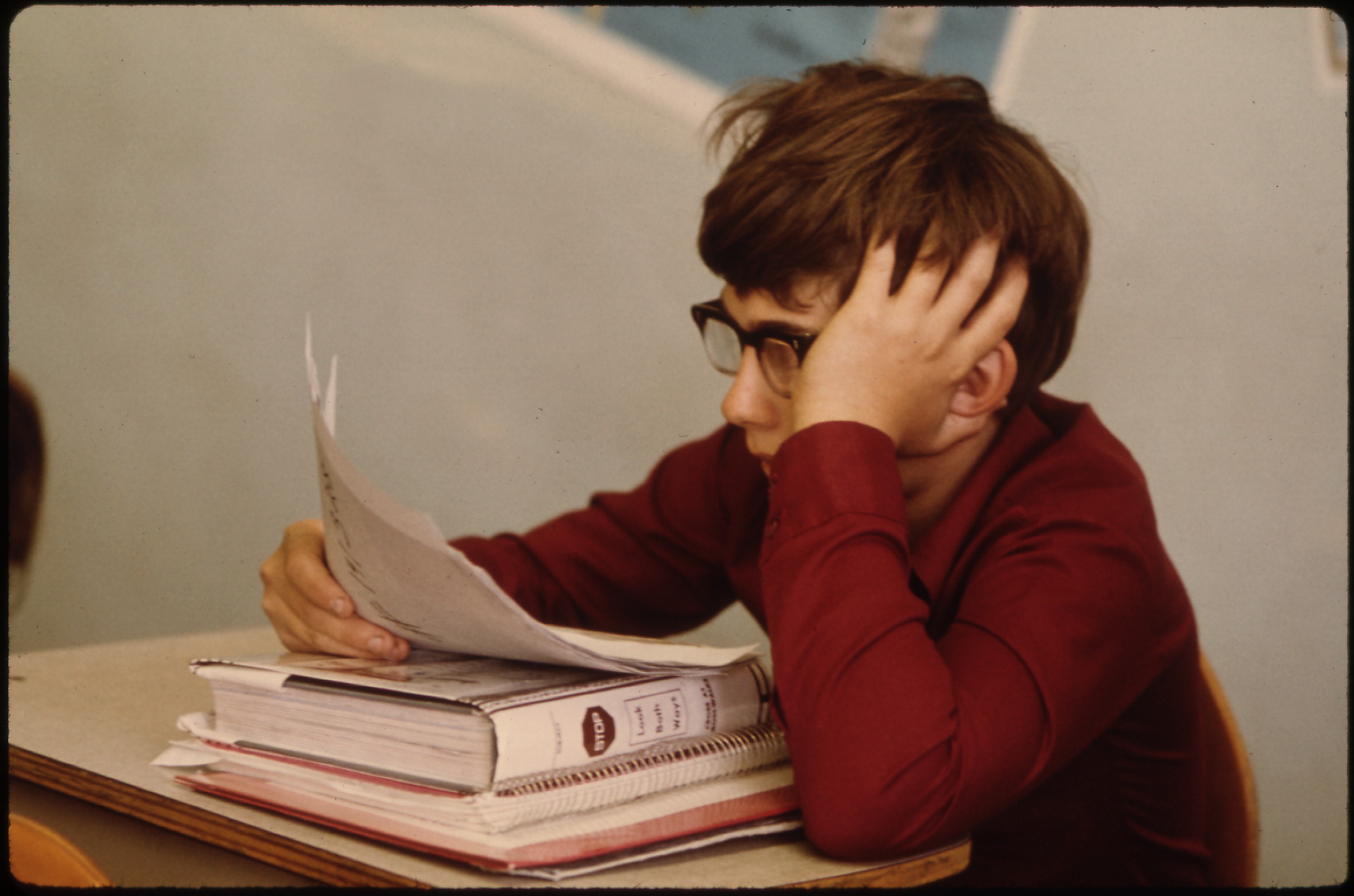 If you are a “night owl”, or one of those who like to stay up late and have trouble dragging yourself out of bed in the morning, there is some bad news.

A large study has found that night owls have have a higher risk of dying sooner than morning “larks,” people who have a natural preference for going to bed early and rising with the Sun.

The findings based on a study of nearly half a million participants showed that night owls suffer from more diseases and disorders than morning larks.

They have a 10 per cent higher risk of dying than larks, said the study published in the journal Chronobiology International.

“Night owls trying to live in a morning lark world may have health consequences for their bodies,” said co-lead author Kristen Knutson, Associate Professor at Northwestern University Feinberg School of Medicine in Chicago, US.

“It could be that people who are up late have an internal biological clock that doesn’t match their external environment,” Knutson said.

“It could be psychological stress, eating at the wrong time for their body, not exercising enough, not sleeping enough, being awake at night by yourself, maybe drug or alcohol use. There are a whole variety of unhealthy behaviours related to being up late in the dark by yourself,” she added.

For the study, the researchers examined the link between an individual’s natural inclination toward mornings or evenings and their risk of mortality.

Deaths in the sample were tracked up to six and half years later.

The findings suggest that employers should allow greater flexibility in working hours in order to help the workers shift behaviours wherever possible.

“This is a public health issue that can no longer be ignored,” said Malcolm von Schantz, Professor at the University of Surrey in Britain.

Genetics and environment play approximately equal roles in whether we are a morning or a night type, or somewhere in between, the authors previously reported.

One way to shift your behaviour is to make sure you are exposed to light early in the morning but not at night, Knutson said.