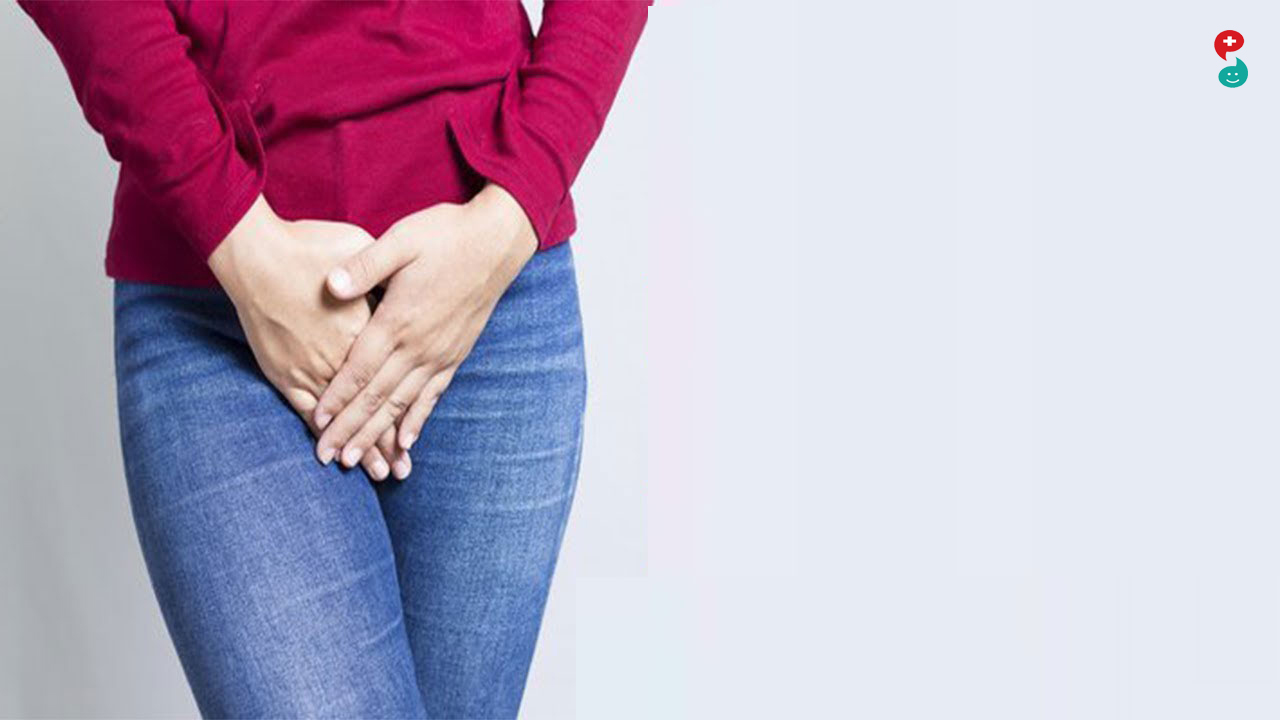 What is vitamin K?
Vitamin K is a nutrient that the body requires in small, regular amounts. It is essential for the formation of several substances called coagulation factors as well as protein C and protein S that work together to clot the blood when injuries to blood vessels occur and to prevent excessive clotting. Insufficient vitamin K can lead to excessive bleeding and easy bruising. Vitamin K is also thought to play an important role in
the prevention of bone loss. Low blood levels of vitamin K have been associated with low bone density, and there is some evidence that adequate levels of vitamin K can improve bone health while reducing the risk of fractures.

There are three different types of vitamin K:
Vitamin K1 (phylloquinone or phytomenadione) is the natural from of vitamin K that comes from foods, especially green leafy vegetables but also dairy products and vegetable oils. K1 is considered as the "plant form" of vitamin K, but it is also produced commercially to treat some conditions associated with excess bleeding.

Menadione is a non-natural, man-made chemical compound that is used in some countries as anutritional supplement because of its vitamin K activity. It is sometimes called K3.
Menadione supplements are currently banned in the U.S. because of their potential toxicity in human use. Since the body is not able to produce a sufficient amount of vitamin K, a certain amount must be taken in through the diet. It is present in a wide variety of foods, and the normal diet in the U.S. typically supplies enough. Examples of different foods that contain high amounts of vitamin K per serving, often more than the recommended Daily Allowance (RDA), include leafy green vegetables such as kale, collards, spinach, green leaf lettuce, and other vegetables such as broccoli, asparagus, brussels sprouts, and cabbage. Other sources include dairy products, cereals, vegetable oils, and soybeans. K1 and K2, the types provided by the diet and produced by the body, are both fat-soluble and are stored in the body's fat tissue and in the liver. An adult typically stores about a week's worth of vitamin K.

What are the causes for Vitamin K Deficiency?
The most common causes of vitamin K deficiency are insufficient dietary intake, inadequate absorption, and decreased storage of the vitamin due to liver disease, but it may also be caused by decreased production in the intestines.
In the India., dietary deficiency of vitamin K is rare in healthy individuals but is relatively common in those who are severely ill or who have certain chronic conditions. For example, it is often seen in patients with serious illnesses, including people with cancer who are receiving chemotherapy, chronic dialysis patients, and people who are at risk for malnutrition, such as those with a poor diet associated with alcoholism or drug abuse.
Malabsorption, especially impaired absorption of fats due to diseases such as cystic fibrosis, celiac disease, chronic pancreatitis or Crohns disease, may cause vitamin K deficiency.
Cholestatic liver diseases such as a bile duct obstruction or primary biliary cirrhosis can also lead to malabsorption and a deficiency in vitamin K.
Some medications, such as antibiotics, antacids, and anti-seizure medications can interfere with the absorption of vitamin K1, decrease the quantity of K2 produced in the intestines, or cause degradation of vitamin K.
High doses of aspirin may increase vitamin K requirements.
Newborns may be deficient in vitamin K because their intestines do not yet have normal flora, and breast milk does not provide them with much vitamin K. In addition, if the newborn's mother takes certain drugs during pregnancy, such as anti-seizure medications, then the infant may be vitamin K-deficient at birth.
Vitamin K deficiencies in newborns are associated with vitamin K deficiency bleeding or VKDB (also known as hemorrhagic disease of the newborn). This can cause excessive bleeding and bruising and, in severe cases, can lead to fatal bleeding into the brain. VKDB used to be a relatively common occurrence but it has become rare because of the practice of administering a vitamin K injection to all newborns shortly after birth, as recommended by the American Academy of Pediatrics. When surgeries are necessary, the infants may also be given vitamin K before the procedure to prevent excessive bleeding.
A common question is whether people who are treated with the anticoagulant drug warfarin should avoid eating foods that are rich in vitamin K and whether limiting these foods can cause an increased risk of vitamin K deficiency. Warfarin is prescribed for people with a variety of conditions such as deep vein thrombosis (DVT) and some cardiovascular diseases (CVD) to "thin" their blood and prevent inappropriate clotting. A healthcare practitioner will typically prescribe warfarin and measure how well that dose “thins” the blood using a test called PT/INR. The dose may be adjusted up or down depending on the result and to ensure the dose is sufficient in preventing clots without causing excessive bleeding.

Other causes of Vitamin K deficiency.
Warfarin works by reducing the liver’s ability to use vitamin K to make blood clotting factors. Thus, warfarin and vitamin K are antagonists—they work against each other. Significant increases or decreases in the amount of vitamin K a person consumes can affect how well their dose of warfarin works in preventing blood clots without causing excess bleeding. So rather than avoiding foods rich in vitamin K, it is more important for people taking warfarin to consume a consistent amount of those foods each day. These individuals can get the vitamin K they need as long as they are consistent about the amount they consume.


What are the symptoms of Vitamin K Deficiency?
The signs and symptoms associated with vitamin K deficiency may include:
Easy bruising
Oozing from nose or gums
Excessive bleeding from wounds, punctures, and injection or surgical sites
Heavy menstrual periods
Bleeding from the gastrointestinal (GI) tract
Blood in the urine and/or stool
Increased prothrombin time (PT/INR)
In vitamin K deficiency bleeding in newborns, signs and symptoms may be similar to those listed above but, in more serious cases, may also involve bleeding within the skull (intracranial).
A deficiency of vitamin K may be suspected when symptoms listed above appear in someone who is at an increased risk, such as:
Those who have a chronic condition associated with malnutrition or malabsorption
Those who have been on long-term treatment with antibiotics; the antibiotics can kill the bacteria that aid in the production of vitamin K2 in the small intestine.
Seriously ill patients such as cancer or dialysis patients 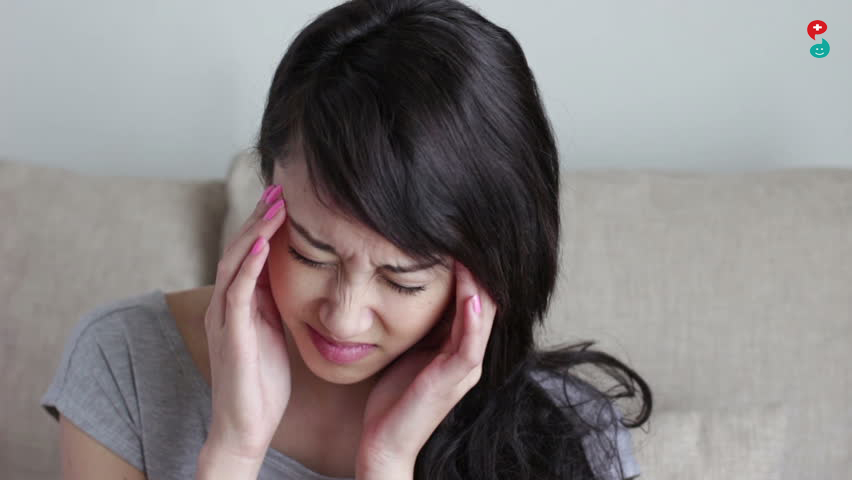