South Asian Women May be More Susceptible to Osteoporosis 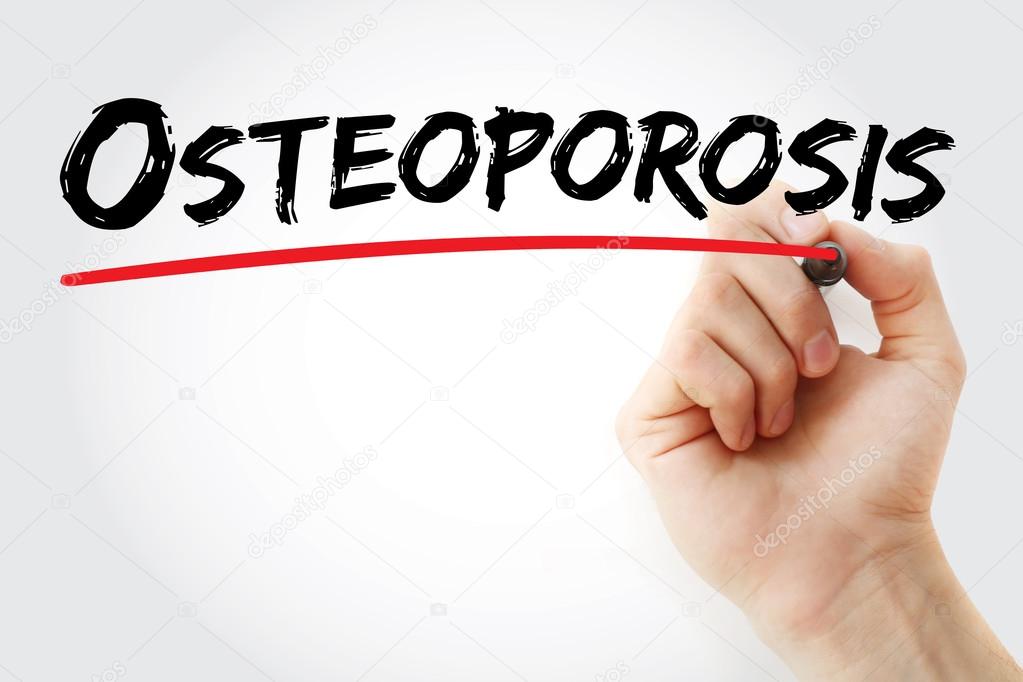 Osteoarthritis is a degenerative joint disease that mostly occurs in the knees, hips, lower back and neck. It occurs when the flexible tissue at the end of the bones wears down. This tissue acts as a protective layer and the erosion worsens over time without the cells not being able to repair themselves. The most common symptom, therefore, is joint pain along with swelling. Normal wear and tear of muscles happens gradually as you age and so osteoarthritis is common in older adults. It has also been seen women tend to be at a higher risk of developing this condition than men. A new study, conducted by researchers from the University of Surrey in the United Kingdom, has revealed that South Asian women may be more susceptible to osteoporosis in later life and also why.

The study has found that South Asian women are more prone fractures in later life as their bone tissues tend to breakdown at a quicker rate. Experts examined the breakdown of the bone tissue by osteoclast cells (bone resportion) in over 370 pre and post-menopausal, white Caucasian women in the United Kingdom.

But first, lets's understand what they mean by bone resorption. It is a natural process which enables the calcium from the bone tissue to enter into the bloodstream It is a very critical function that allows the bone to adapt itself to challenges and repair damage.

These women were monitored for a period of 12 months and their levels of urinary N terminal telopeptide, a by-product of bone resorption found in urine, was measured regularly in order to asses the bone damage. It was found that pre-menopausal South Asian women had higher levels of this by-product in their urine than their white Caucasian counterparts, indicating elevated levels of bone resorption than would be expected for their age. Generally, high levels of this by-product are only found in post-menopausal women.

This shows that the osteoclast cells in pre-menopausal South Asian women might be breaking down bones at a faster rate than they are being reformed, making these women more susceptible to osteoporosis and fractures in later life.

Experts also examined the Vitamin D levels in these women and also how it affects bone resorption. It was seen that women who had fluctuating Vitamin D levels had higher levels of bone resorption than those whose levels remained consistent throughout the year. Moreover, it was found that this fluctuation was more prevalent among white Caucasian women.

Vitamin D may be classified as a vitamin but it also acts as a hormone in the body, regulating the calcium and phosphorus levels of our blood by absorbing them from the food we eat. The skin produces Vitamin D with the help of the sun's rays but it can be also derived from fish, mushrooms and eggs.

Osteoporosis drug will also help you keep your heart healthy 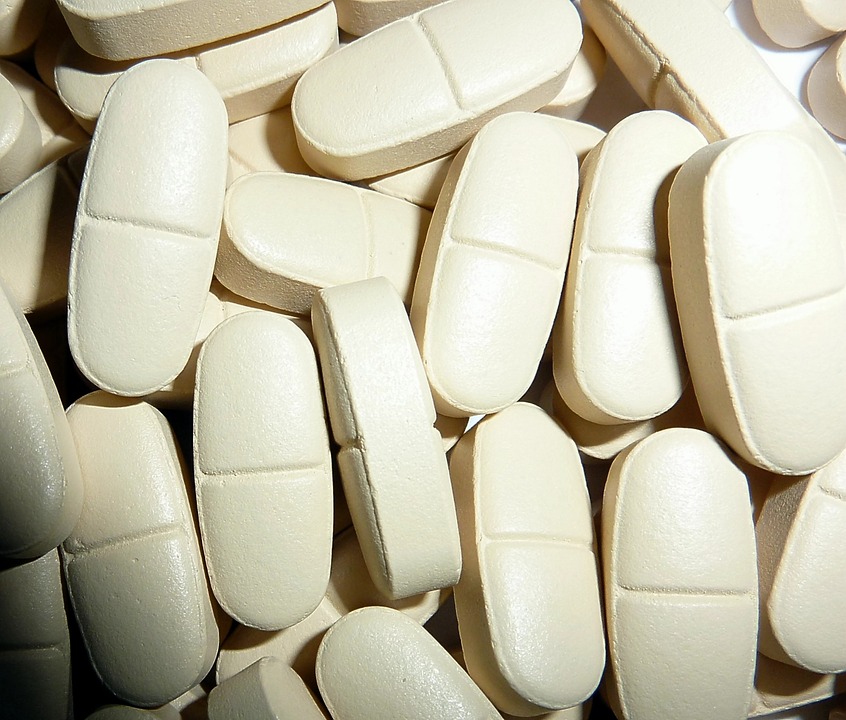 The osteoporosis drug - alendronate - may benefit your heart health, suggests a recent study. It was linked with a reduced risk of cardiovascular death, heart attack, and stroke in a study of patients with hip fractures. The association was seen for up to 10 years after fracture.

In the study, patients newly diagnosed with hip fracture from 2005 through 2013 were followed until late 2016. Among 34,991 patients, 4602 (13%) received osteoporosis treatment during follow-up. Alendronate was associated with 67% and 45% lower risks of one-year cardiovascular death and heart attack, respectively. It was associated with an 18% reduced risk of stroke within five years and a 17% reduced risk of stroke within 10 years. Protective effects were not evident for other classes of osteoporosis treatments.

“It is well established that there is a worldwide crisis in the treatment of osteoporosis, due to patients’ awareness of the extremely rare side effects,” said senior author Ching-Lung Cheung. “Our findings show that alendronate is potentially cardioprotective in hip fracture patients.”

“Therefore, physicians should consider prescribing alendronate or other nitrogen-containing bisphosphonates to hip fracture patients soon after their fracture, and patients should also have good compliance with alendronate treatment, as this is not only good for your bones, but also your heart.” 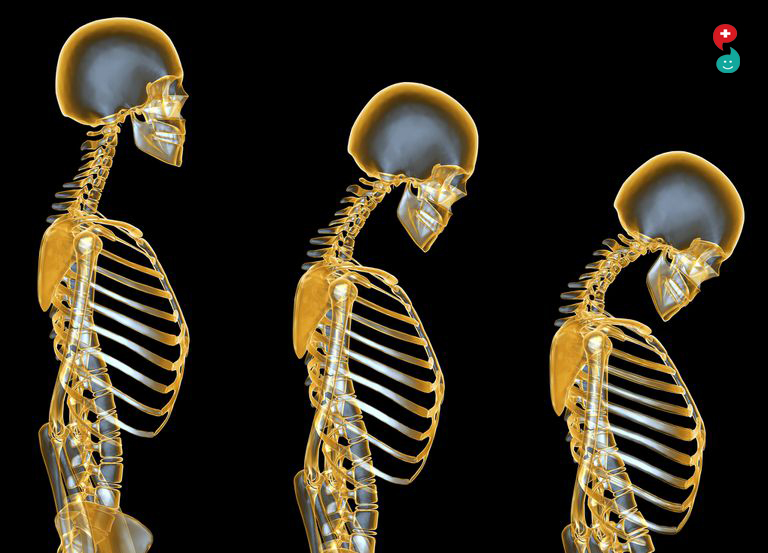