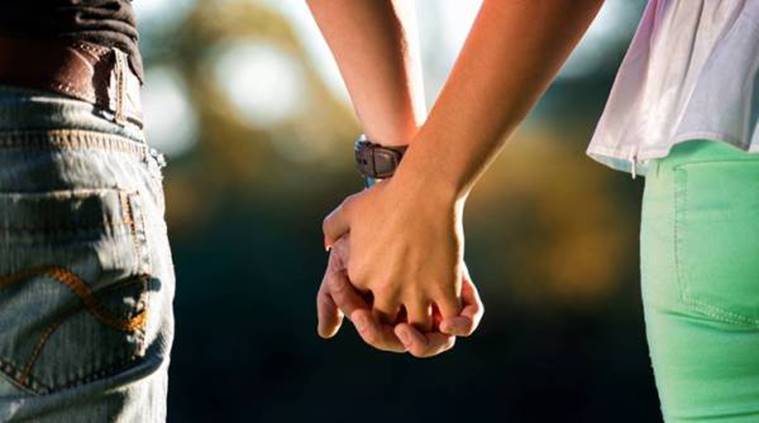 Lower life satisfaction among divorced people can lead to lower physical activity and increased smoking – two factors associated with early death, new research reveals. Divorced participants were more likely than married participants to smoke and, as a result, had poorer lung function, which predicted early mortality, the study found. “We were trying to fill in the gap of evidence linking marital status and early mortality,” said lead author Kyle Bourassa from University of Arizona in the US.

The findings are based on data from the English Longitudinal Study of Aging, a long-term health study of adults over age 50 living in Great Britain. The study includes seven waves of data, collected from participants every two years beginning in 2002.

The study, published in the journal Annals of Behavioral Medicine, included data from 5,786 participants out of which 926 people were divorced, separated or had not remarried. The rest of the sample group comprised of married participants.

The participants self-reported their life satisfaction, exercise frequency and smoking status. Their lung function and levels of inflammation were also examined.

After tracking the deaths among the participants during the study, the researchers found that divorced or separated population had a 46 per cent greater risk of dying than their still-married counterparts.

“While the study didn’t explicitly examine why divorce seems to be associated with greater likelihood of smoking and lower levels of exercise, one possible explanation, supported by existing research, is that divorced individuals no longer have spouses holding them accountable for their health behaviour,” Bourassa said.

“If you imagine a husband or wife who doesn’t smoke and their partner does, one might try to influence the other’s behavior. In many ways, when relationships end, we lose that important social control of our health behaviors,” Bourassa explained.

It is important to note that divorce doesn’t always lead to negative health outcomes. Quality of life, for example, can significantly improve for individuals who have ended unhealthy relationships.

Still, since divorce overall continues to be linked to poorer health, knowing that smoking and exercise may be part of the explanation could help inform interventions for those who’ve gone through a separation, Bourassa said 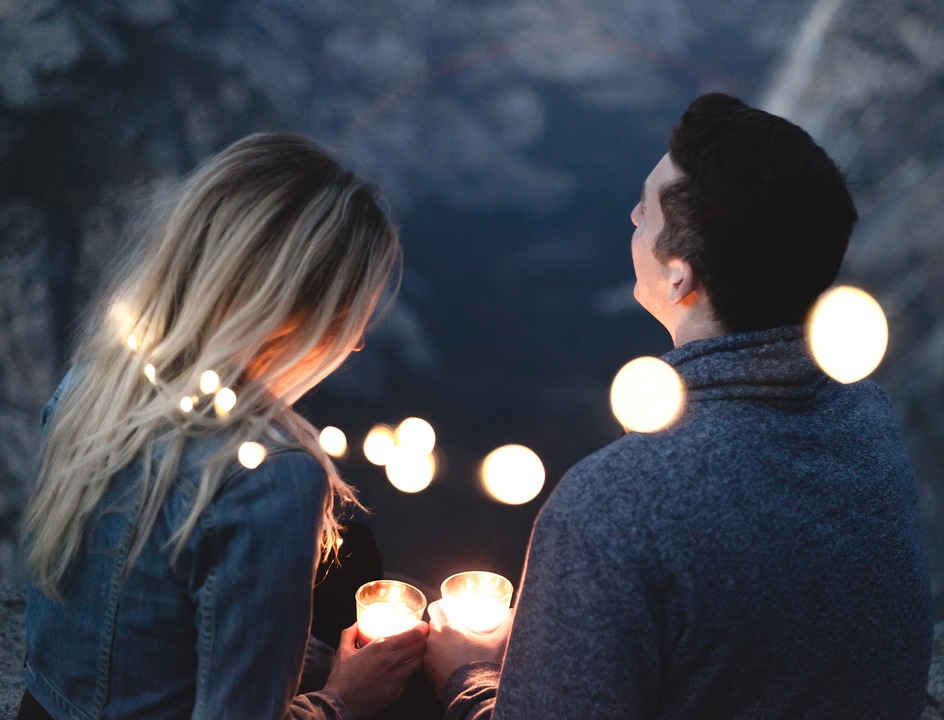 Relationships always start out happy. We’re so soaked in the bliss of love that we decide to overlook early signs of discord and toxicity. The red flags are there and fluttering, but you choose to look past them. The result? You stick with the wrong person and waste time and love on the one who doesn’t deserve or value it. Experts Pulkit Sharma and Dr. Anil Sethi give us a few warning signs to watch out for.

Arguing over the same thing: You keep defending your position and arguing over little things.

Undue aggression: When every conversation, no matter how futile it may be, turns into an argument, you need to be on your guard.

Taking major decisions without informing you: If your partner invested in property, or took up a job without telling you, it is a definite deal-breaker.

Not taking responsibility: Be it something as petty as leaving the kitchen in a mess, or countering everything with a take-it-or-leave-it attitude. Cut them off when there is no communication.

Not enjoying the company of each other’s friends/ family: They don’t like to chill with your pals or family? It’s time to rethink the relationship.

Did you know most happily married couples have these 5 common sex habits?

Not all married couples have an exciting sex life. However, there are a few fortunate ones who have an enviable married life. In case you are wondering how happily married couples manage to keep their love making sessions scintillating, you need not look further. Here are five sex habits that most married couples swear by.

If you want to keep boredom at bay, you should never shy away from trying out new things, be it an exciting sex position or the trending sex toys. A lot of couple face issues in their marital life because of monotony, which can be easily broken if they experiment a little.

We all know how hectic life can be, especially, for working couples. After a tiring day at office, no one is left with any energy to make love to their partner. However, married couples with exciting sex life always manage to keep the excitement alive no matter how tiring their day might be. It do not necessarily mean they have sex every night but getting little naughty before hitting the sack is always manageable, right?

Who does not like surprises. A lot of marriages crumble because the partners and their habits become predictable. A surprise can be anything—an unplanned weekend trip or a dinner date. Such little surprises keep the partner guessing about the next move (particularly, in the bed), which is a great way to keep the excitement intact.

Happily married couples know what their partners like. If the husband loves indulging in experimental sex, the wife will ensure that she fulfills his fantasy. If the wife likes foreplay, the husband would never forget to play a little longer with her before they have sex. To maintain a happy relationship it is important that both the partners should be content. 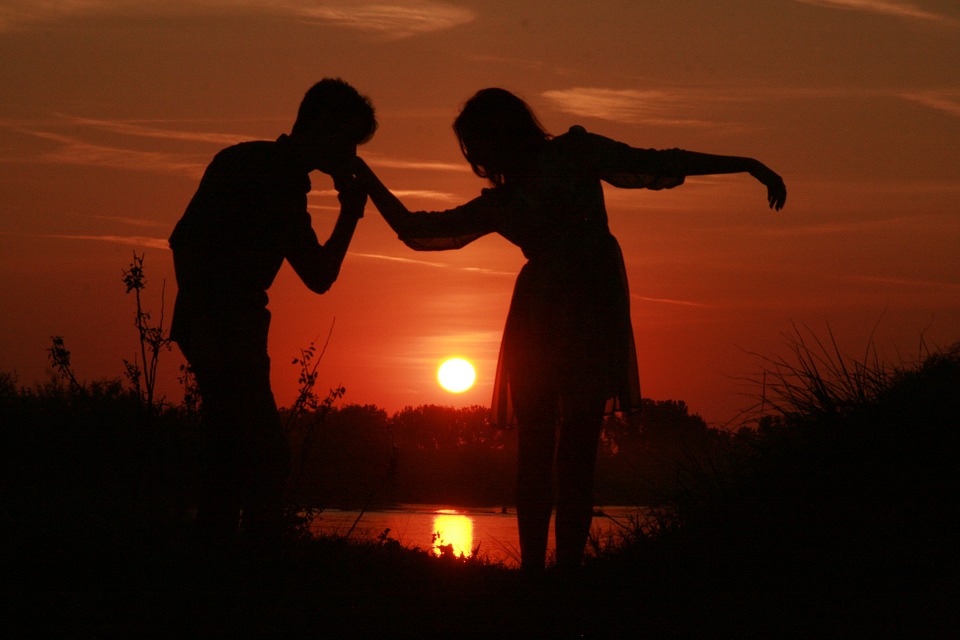 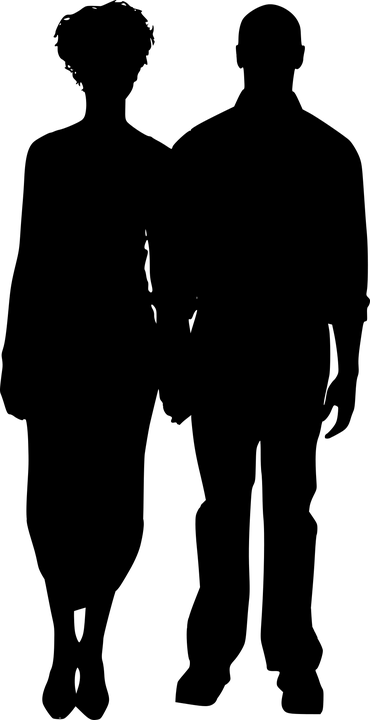