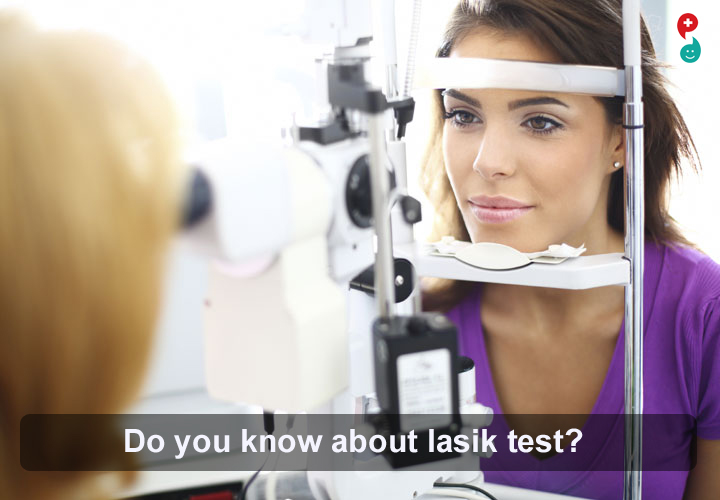 While LASIK is generally a safe and effective treatment for several common vision problems, it's not for everyone. If you are considering LASIK, you should undergo a thorough examination by an eye care professional to determine if you are a good candidate for the procedure. The examination should include a thorough discussion of your medical history as well as your lifestyle.

Prequalification Tests Before LASIK Surgery
Besides this detailed examination, the following tests should be performed before determining if you should go forth with surgery.

Comprehensive Vision Analysis: During a comprehensive eye examination, the doctor measures many things about your eyes and vision. However, before a refractive procedure such as LASIK, your doctor should measure your prescription after they use "cycloplegic" eye drops. Besides dilating your eyes, these eye drops temporally paralyze the focusing muscle inside your eye. This allows the doctor to measure your total prescription without allowing you to focus too hard. Basically, it lets the doctor collect the raw data of your true vision.

Binocular Vision Assessment: Although fairly rare, some people have minor eye muscle alignment problems or binocular vision deficits that may interfere with some LASIK results. Patients who may remember being told they had a lazy eye when they were younger may fall into this category. A patient could possibly have one of these ailments and be unaware of it, as their eye muscles tend to hide it well. Also, LASIK is sometimes performed with a monovision method to correct not only distance vision but also close vision. However, this method can sometimes cause double vision or increase eyestrain after having LASIK.

Qualitative and Quantitative Tear Film Tests: Both the quality and quantity of your tears is important when determining if you are a good LASIK candidate. If either of these is not optimal, the doctor may choose to delay LASIK until your tears can be corrected by mechanical or therapeutic measures.

Corneal Topography: Corneal topography is a computerized method of determining the exact topographical shape and power of the cornea. Measurements are computed and placed into color maps. Hotter colors, such as red, show steeper areas, while cooler colors show areas that are flatter. Some patients have a corneal shape that does not bring about problems before LASIK, but it may put them at risk for developing the thcorneal disease, such as keratoconus, after having LASIK.

Wavefront Analysis: Wavefront analysis is a relatively new development in eye care and can be very important to measure higher-order aberrations of the human optical system. Higher order aberrations are types of vision deficits similar to lower order aberrations, such as nearsightedness, farsightedness, and astigmatism, but represent different distortions. They seem to be more apparent in some patients and often cause symptoms such as decreased night vision, glare, and halos around lights.

Corneal Thickness Measurements: Pachymetry is known as the measurement of the thickness of the cornea. This is important for LASIK patients because the procedure changes the power of the eye by reshaping and removing corneal tissue. Patients with extremely thin corneas may not make good LASIK candidates. While today’s methods of performing LASIK make this less of a problem, pachymetry is still vital to the success of any refractive procedure

Accurate Pupil Size Measurements: Nighttime and daytime pupil size is important for quality of vision after LASIK. Patients with naturally large pupils or pupils that dilate heavily in dim light may have more glare, halos, and contrast problems after having LASIK. However, with today's laser systems, this tends to be less of a problem. The size of the zone that is made with lasers today is significantly larger than those made with the first lasers. Also, it was discovered that a de-centered laser ablation zone was to blame for many of these symptoms rather than having too large of a pupil. Nonetheless, pupil size is measured with special devices, such as an infrared pupillometer, so that a better surgical plan can be devised. 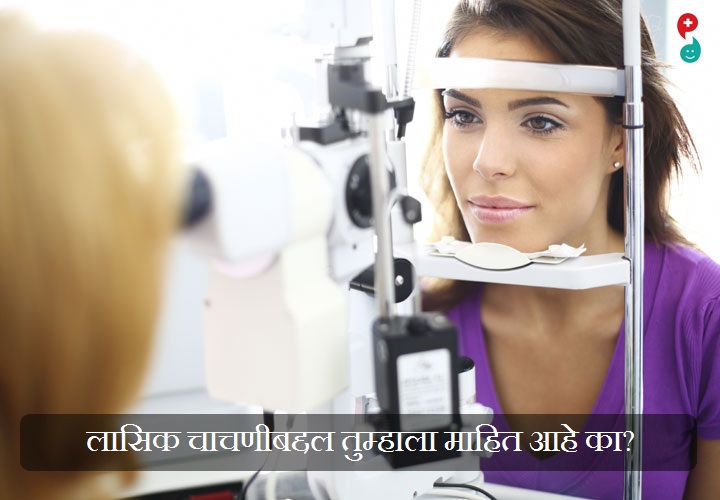