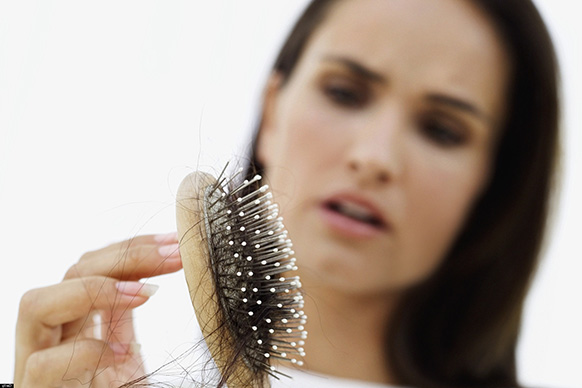 A beautiful mane with a healthy scalp and shiny hair is something each one of us desire. However, given the multiple factors that affect its health including diet, lifestyle and environment, this desire remains a dream for many. There are good and bad sides to it. The bad thing is that hair problems, dandruff, itching, graying and hair loss are here to stay. The good news is that there are simple, easily available ways and methods that can be effectively used to control these problems.

Homeopathy believes that most health issues have an underlying, deep seated issue and treating that can help in getting rid of the symptoms:

Alopecia (Hair loss): Some people can have generalized hair loss, while some could have patches of balding areas develop on the head. Where other remedies have failed, some people have had successful hair regrowth with homeopathic medications like silicea, kalium carbonicum, lycopodium, Natrum muriaticum, Pulsatilla pratensis, Borax, Cinchona officinalis, and various other products are used effectively to improve hair growth.

Graying of hair: Various reasons for graying include stress, environmental exposure, hair products, poor diet and of course genetic. Gray hair can be treated using various homeopathic preparations depending on the associated symptoms, which might point to the likely root of the problem. Phosphoric acid is used when there is associated grief. Lycopodium is used when there is only partial graying in some areas. In anaemic or weak patients, Natrum mur is used. If digestive symptoms are also present, silicea is used.

Scalp psoriasis (know more about Psoriasis problem): If there is a burning sensation associated with the infection, Sulphur is used. In people with excessive scratching, calcarea is used. Graphites provide relief where there is significant dryness and itching. In people with associated gastric or urinary symptoms, lycopodium is effective. If the psoriasis is worsening in cold weather, sepia is an option. (learn more about Infection on Scalp)

As is evident, these hair problems and interlinked and the agents used in treatment can be used in more than one condition. Self-medication should best be avoided. The presenting symptoms have an underlying cause, and it is best that a detailed discussion with the doctor on the symptoms is done before getting these medicines prescribed. 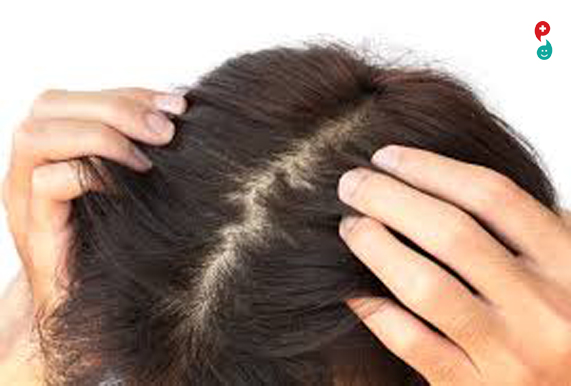 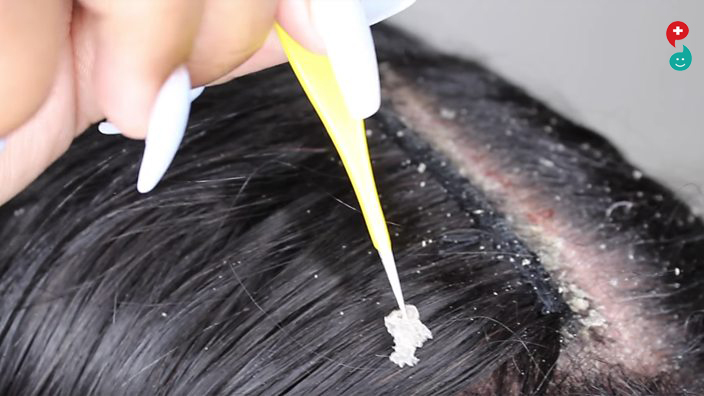 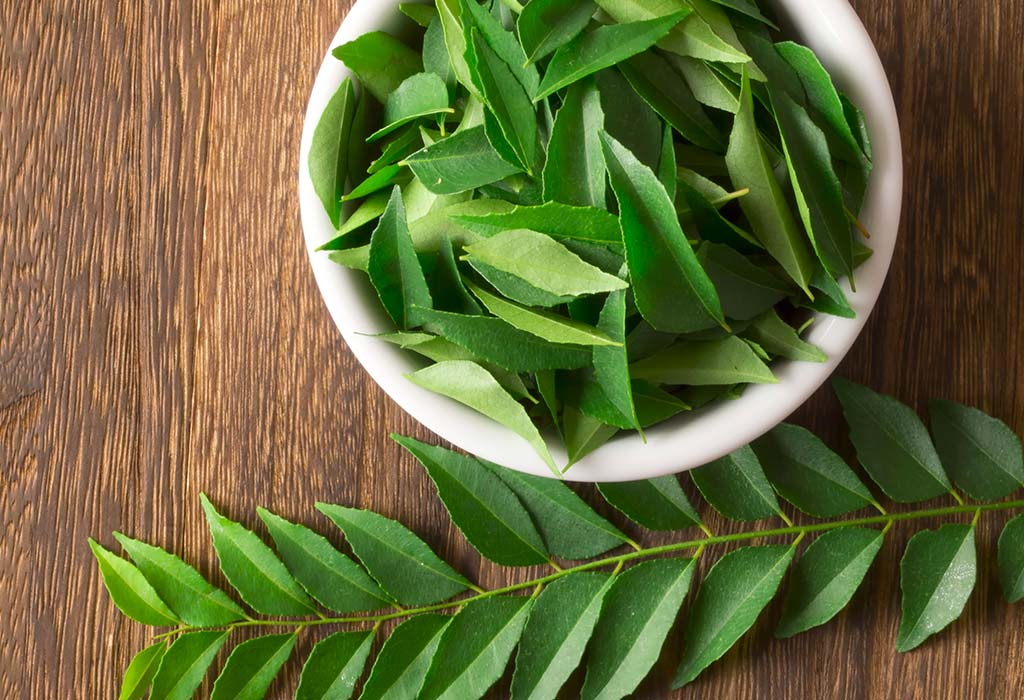 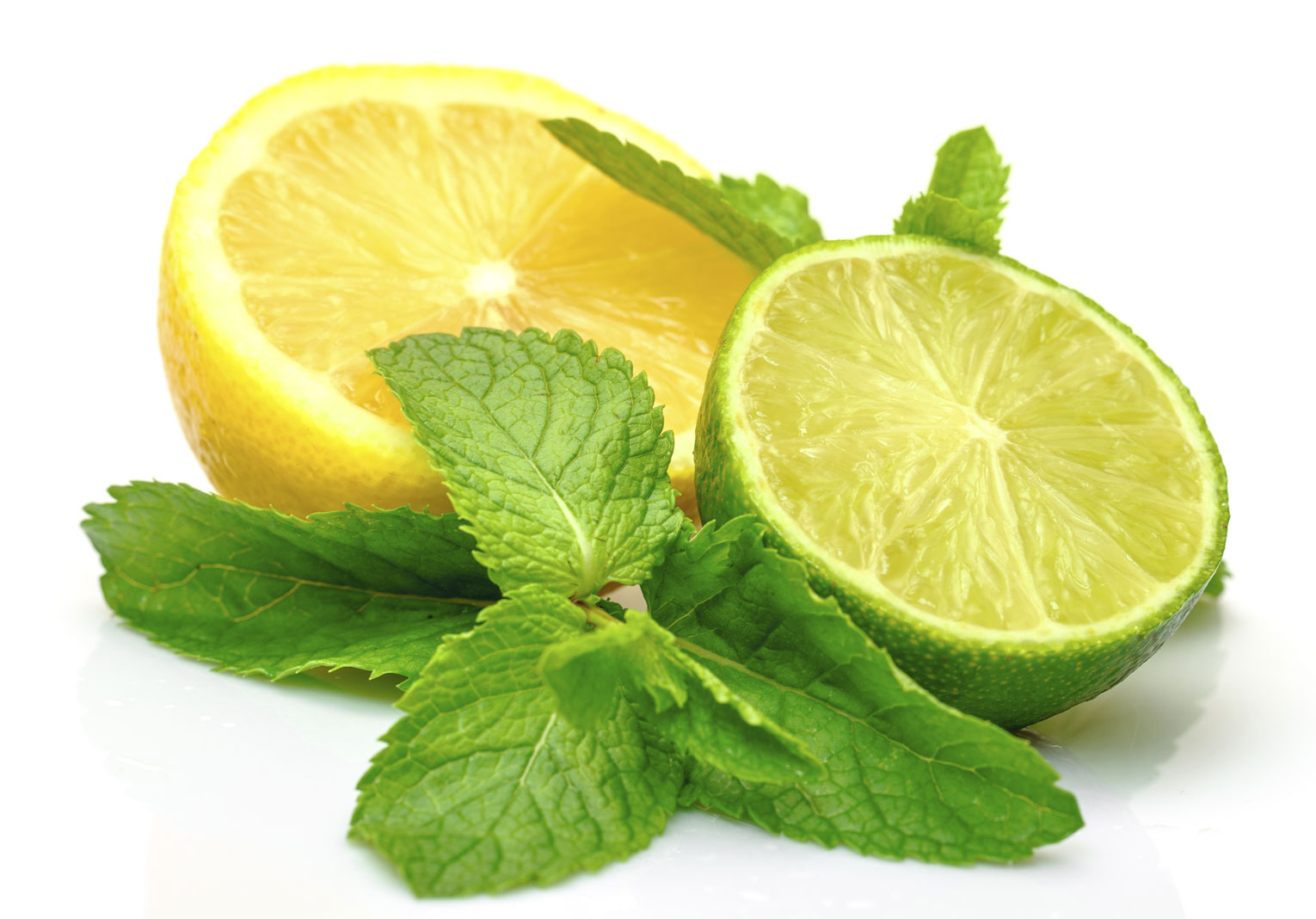