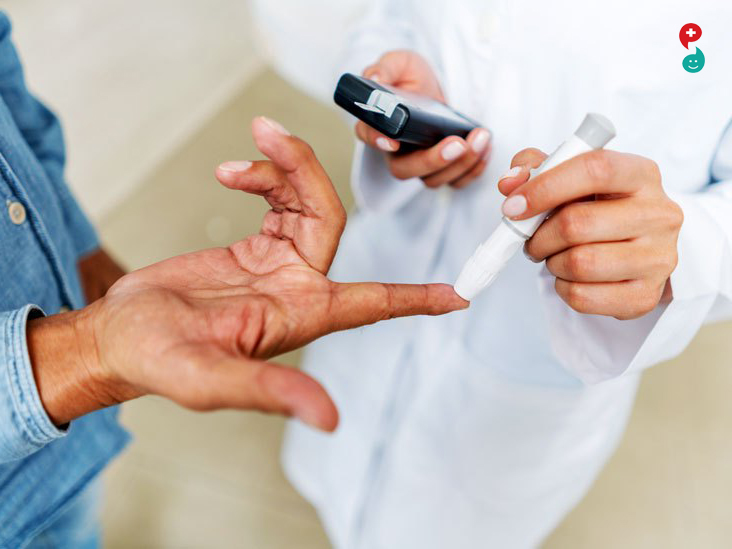 Who needs a glucose tolerance test?
Doctors should screen all pregnant women for gestational diabetes. Gestational diabetes can cause pregnancy complications, so early detection and prompt treatment are important.
If you’re pregnant, your doctor will usually recommend that you have this test between weeks 24 and 28 of your pregnancy.
Your doctor may also recommend that you do this test earlier if you’re experiencing diabetes symptoms or if you were at risk of having diabetes before you were pregnant.

Continue to eat a normal diet in the days leading up to the test.
Consult with your doctor about any medications you’re currently taking. Some medications, such as corticosteroids, beta-blockers, diuretics, and antidepressants, can interfere with the results.
You’ll need to fast for at least eight hours before the scheduled test. You may drink water, but avoid other beverages, including coffee and caffeinated tea, as these can interfere with the results.
Avoid going to the bathroom just before the procedure because you may need to provide a urine sample.
Bring something to read or an activity to keep you busy while you wait.

During the test
The test can take place in your doctor’s office or at a local lab. When you arrive, a technician will take a blood sample to measure your baseline glucose level. This part of the test is a type of blood glucose test called a fasting glucose test.

Next, the test will vary depending on whether you’re being tested for diabetes or gestational diabetes.

You’ll then wait in the office for two hours. The healthcare provider will draw blood at the one- and two-hour marks.

After a blood draw to test fasting glucose, you’ll drink a solution with 50 grams of sugar. An hour later, you’ll give a blood sample. A lab technician will use this sample to measure your blood sugar level.
The second step of this test is generally only conducted if the first has a positive result. It involves a three-hour version of the OGTT. In the three-hour test, a healthcare provider will ask you to consume a syrupy glucose solution that contains 100 grams of sugar. They’ll draw your blood when you’re fasting and at the one-, two-, and three-hour marks after you’ve drunk the glucose solution.By taking several samples of your blood as your body processes the sugary drink, your doctor will be able to tell how well your body can handle a sugar challenge.

Risks of a glucose tolerance test
These tests have no serious risks. If you’re being tested for gestational diabetes, this test has no associated serious risks for your or your baby.

Breaking the skin barrier can slightly increase your risk of infection. Watch for signs of infection, such as redness and swelling around the puncture site, and fever. You may also feel faint or dizzy from not eating. It’s a good idea to eat after the test.Some people find the glucose drinks difficult to tolerate, especially those with higher levels of sugar. You may experience:

Gestational diabetes: Two-step approach
If your one-hour results are equal to or greater than 135 or 140 mg/dL, your doctor will ask you to proceed to the second step of the test. As mentioned above, the second step involves ingesting 100 grams of sugar.
If two of your four blood draw levels are higher than those listed below, your doctor will diagnose gestational diabetes.

After the glucose tolerance test
For diabetes, your doctor may recommend that you take more tests before they make a diagnosis. No other testing will be done to diagnose gestational diabetes.
If your doctor diagnoses prediabetes or diabetes, they’ll recommend that you make diet and exercise changes. They may also prescribe diabetes medications as needed.
Doctors treat gestational diabetes with diet and activity, and your doctor will add medication to your treatment if you need it. Your doctor will ask you to monitor your blood sugar levels every day to make sure they’re within the recommended targets.

If you have gestational diabetes, you should start treatment right away.

Unmanaged diabetes can lead to having a larger-sized baby, which may cause complications during delivery, premature delivery, and other complications, like preeclampsia. Your doctor will work with you to develop a treatment plan that tailored to your needs.