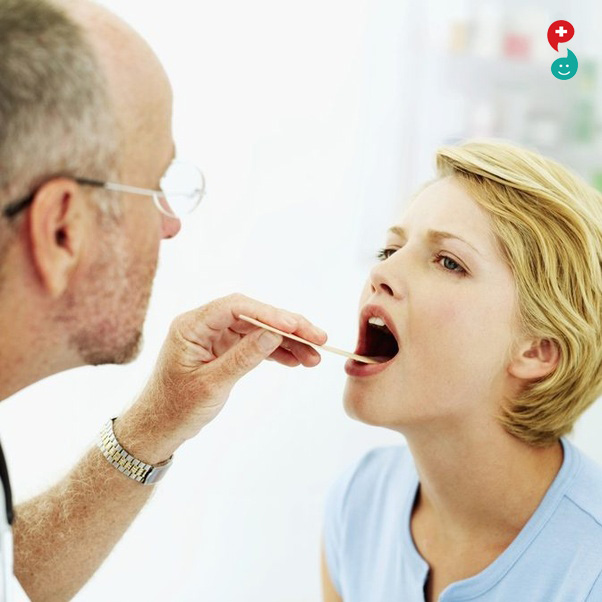 
What is tracheoesophageal fistula?

TE fistula is a birth defect, which is an abnormality that occurs as a fetus is forming in its mother's uterus.

When a baby with a TE fistula swallows, the liquid can pass through the abnormal connection between the esophagus and the trachea. When this happens, liquid gets into the baby's lungs. This can cause pneumonia and other problems.

If a TE fistula is also present, liquid that a baby swallows can pass through the connection between the esophagus and the trachea and go into the lungs. This can cause pneumonia and other problems.

What causes tracheoesophageal fistula and esophageal atresia?
As a fetus is growing and developing in its mother's uterus before birth, different organ systems are developing and maturing. The trachea and the esophagus begin developing as one single tube. At about four to eight weeks after conception, a wall forms between the fetus' esophagus and trachea to separate them into two distinct tubes. If this wall does not form properly, TE fistula and/or esophageal atresia can occur.

Which babies develop tracheoesophageal fistula or esophageal atresia?
These two problems are not thought to be inherited. However, they are often seen when a baby has other birth defects, such as:

Other digestive tract problems (such as diaphragmatic hernia, duodenal atresia, or imperforate anus)

Kidney and urinary tract problems (such as horseshoe or polycystic kidney, absent kidney, or hypospadias)

Up to one-half of all babies with TE fistula or esophageal atresia have another birth defect.

Frothy, white bubbles in the mouth

Coughing or choking when feeding

The blue color of the skin, especially when the baby is feeding

Other congenital malformations might be present, such as the ones mentioned in the previous section.

Symptoms of TE fistula or esophageal atresia may resemble other conditions or medical problems. Please consult your child's doctor for a diagnosis.

The overall health of the baby and medical history

Expectations for the course of the condition

Your opinion and preference

When TE fistula is repaired, the connection between the esophagus and the trachea is closed in surgery. Repair of esophageal atresia depends on how close the two sections of esophagus are to each other. Sometimes esophageal atresia requires more than one surgery. Your baby's surgeon and other health care providers will decide when it is best to do the operations based on your baby's condition and the type of problem.

Could my child have problems in the future?
Some children born with esophageal atresia have long-term problems.

Swallowing food or liquids may be difficult due to:

Problems with the normal movement of foods and liquids down the esophagus (peristalsis).

Scarring that can occur in the esophagus after surgery as the wounds heal, which can partially block the passage of foods.

Sometimes, a narrowed esophagus can be widened or dilated with a special procedure done while the child is under general anesthesia. In other cases, another operation may be necessary to open up the esophagus so food can pass to the stomach properly.

About one-half of children who had esophageal atresia repaired will have problems with GERD or gastrointestinal reflux disease. GERD causes acid to move up into the esophagus from the stomach. When acid moves from the stomach into the esophagus, it causes a burning or painful feeling known as heartburn. GERD can usually be treated with medications prescribed by a doctor. 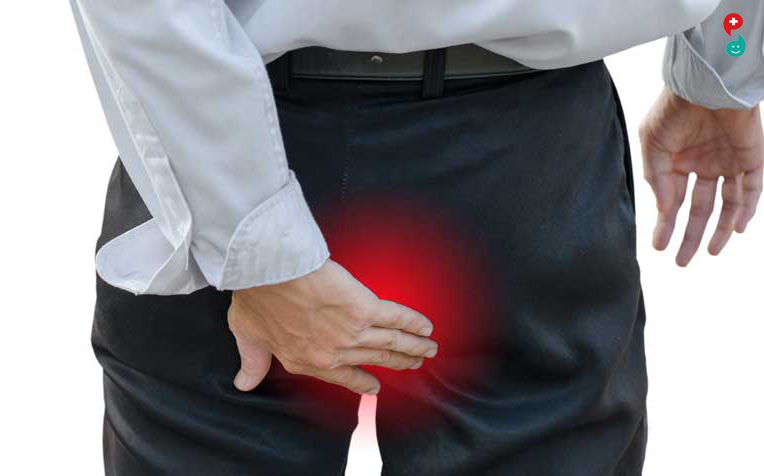