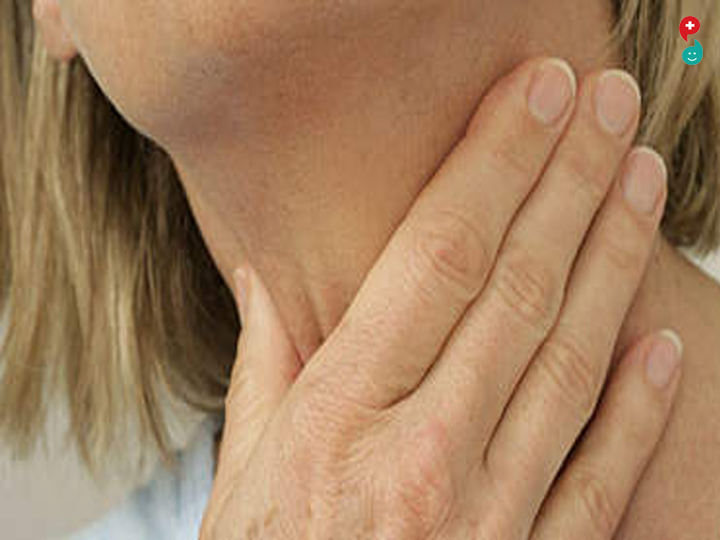 What is Achalasia cardia?

Achalasia cardia is a primary esophageal motor disorder of unknown etiology, caused by degeneration of neurons in the wall of the esophagus, leading to the absence of peristalsis and impaired relaxation of the lower esophageal sphincter (LES). It is characterized by dysphagia, regurgitation of undigested food, chest pain, and weight loss. Radiologically, it is characterized by aperistalsis, esophageal dilation, minimal LES opening with a “bird's beak” appearance, and poor esophageal emptying of barium.

Achalasia is a chronic condition with only treatment option being to reduce LES pressure. This can be achieved by pharmacological methods (nitrates and calcium channel blockers), botulinum toxin injection, pneumatic balloon dilatation, surgical Heller myotomy, and recently by, peroral endoscopic myotomy (POEM). Pharmacological methods and botulinum toxin are less followed due to limited and short-term response rates. Pneumatic balloon dilatation and surgical myotomy are considered to have best long-term treatment response, with POEM considered as emerging treatment option for long-standing achalasia, sigmoid esophagus, in patients with previously failed endoscopic or surgical treatment and other spastic esophageal motility disorders. However, POEM is limited by high cost, technical expertise, availability, lack of long-term data, and complications rate as compared to PD. In one of a landmark study, the rate of therapeutic success with PD was 90% after 1 year of follow-up and 86% after 2 years, as compared to 93% and 90% after 1 and 2 years of follow-up with Heller myotomy. Although these treatment modalities reduce LES pressure gradient and thereby reducing patients' symptoms, they are not curable, and recurrence of disease is inevitable.

Pneumatic dilatation (PD) is considered as first-line efficient and safe nonsurgical therapy in most of centers. The principle of this procedure is to weaken the LES by generating radial force around the sphincter. There are both high and low compliance balloon dilators, designed to distend the LES to a diameter of 30–40 mm, thereby disrupting the sphincteric muscle. Rigiflex balloon , which comprises a polyethylene balloon at the distal end of a catheter, is the most commonly used type. Most studies have shown an acceptable clinical remission rate of 54%–91% with PD. Complications associated with PD include intramural hematoma, diverticula at the gastric cardia, mucosal tears, prolonged postprocedure chest pain, reflux symptoms, and rarely perforation, which is the most feared complication occurring in around 0.3%–3.3%. Gender, age, and postdilatation LES pressure are important prognostic factors determining success rate following PD. Most of studies have used single setting PD followed by reevaluation after 1 month with Eckardts symptoms scoring. However, there are mixed results on long-term therapeutic outcome after PD. This study was undertaken to prospectively evaluate the immediate and long-term results of PD for achalasia in our center, over a period of 3 years.


Materials and Methods:
The study was undertaken in Medical college, Kozhikode, between January 2013 and December 2015. All patients with a diagnosis of achalasia cardia by clinical features, barium swallow, endoscopic, and/or manometric features suggestive of achalasia, who underwent PD with Rigiflex balloon dilators were prospectively studied. Patients with structural esophageal lesions such as stricture, malignancy (pseudoachalasia), previous history of surgery, PD, or POEM were excluded from the study.


Initial evaluation and follow-up
The pre treatment evaluation of patient included symptom assessment, endoscopic evaluation to rule out pseudoachalasia and other structural causes, barium swallow, and manometry when available. Symptoms were scored using the Eckardt score, which is the sum of the scores for dysphagia, regurgitation, and chest pain on a scale from 0 to 3 (0 = absent, 1 = occasional, 2 = daily, and 3 = each meal) and weight loss (0 = no weight loss, 1 ≤ 5 kg, 2 = 5–10 kg, and 3 ≥ 10 kg). Patients were followed up 1 month after the initial treatment, 6 monthly thereafter, and at the time of symptom recurrence. Symptoms were assessed with Eckardt score at regular intervals during follow-up. Patients were considered to have a good clinical response if symptoms had totally disappeared or if they had improved by at least two points and did not exceed a score of 3 on Eckardt score. Patients who had a recurrence of symptoms were considered as treatment failures.


Esophageal manometry
High-resolution manometry (HRM) was performed with a 16 channel water perfused catheter. The procedure included a basal LES pressure recording for 3 min, followed by ten 5 mL wet swallows. HRM was performed at the time of diagnosis. Achalasia was diagnosed as an impaired LES relaxation on deglutition (mean integrated relaxation pressure ≥15 mmHg) and aperistalsis of the esophageal body. Achalasia was subdivided into three types based on manometric findings. Type I achalasia (classic chalasia) was considered when the distal esophageal pressure was <30 mmHg in at least 20% of the swallows. For Type II achalasia (achalasia with esophageal compression), at least two out of the ten wet swallows should be associated with a panesophageal pressurization >30 mmHg, and in Type III achalasia (spastic achalasia), there should be two or more spastic contractions (contractile front velocity >8 cm/s) with or without periods of compartmentalized pressurization.

Pneumatic balloon dilatation was performed with a Rigiflex achalasia balloon dilator. A 30 mm balloon, which is connected to a pressure gauge, is progressively inflated for a pressure of 10 psi and maintained in that pressure for a period of 1 min. The primary endpoint of the study was a recurrence of symptoms of dysphagia, regurgitation, chest pain, or weight loss during follow-up after PD and to determine the requirement of repeat dilatation procedure based on Eckardt score.