Healthy Diet: This Fruit-Infused Tea Recipe May Help You Cut Down On Caffeine

Tea is one of the most popular beverages the world over. The concoction is enjoyed in numerous different ways in different parts of the world. The caffeinated beverage also has many different types, depending on the climate that it's manufactured in, the level of processing that the leaves are made to undergo, the season that the leaves are harvested in etc. Nowadays, caffeine-free herbal teas or tisanes have also gained popularity, especially among those who have been addicted to caffeine and who need to cut it down. Herbal teas are typically concoctions prepared by boiling a number of spices, herbs or other parts of the plant, like flowers, with water.

Fruit-infused teas have also gained popularity. These beverages cannot be categorised as 'teas' technically as they don't contain tea leaves, but are instead prepared by boiling an assortment of dried or fresh fruits in water, along with spices. Fruit-infused teas may contain some water soluble vitamins and nutrients that may get seeped into the water that the fruits are being boiled in. Although such fruit-infused teas may actually have limited health benefits, they serve as great alternatives for caffeinated teas. They are delicious as they contain the delicate flavours of the fruits and you can drink these anytime of the day including late into the night, without worrying about staying awake.

How To Make Fruit-Infused Tea
We have the perfect recipe for a fruit-infused tea that is suited for hot summer days. The infusion is completely free of caffeine and contains the relaxing chamomile tea that is known to have a number of health benefits. Here are just some of them:

1. May help fight insomnia and help improve the quality of sleep.

2. May fight digestive issues like diarrhoea and stomach ulcers.

3. May boost heart health, due to the presence of flavones that have antioxidant properties.

The recipe also contains the calming and soothing earthy flavour of ginger. This recipe uses a variety of Vitamin C-rich fruits like oranges, berries, along with chamomile tea, mint leaves and ginger. It's very easy to make the tea and all you have to do is wash all your ingredients thoroughly and then boil them in water and then pour the filtered water out into cups. You may add honey as per your taste.

Coffee May Not Be As Bad For Heart As Perceived: Study 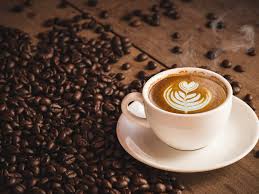 If arteries become stiff, it may hinder your blood flow. Obstructed blood flow could lead to stroke or attack. Dr Kenneth Fung, who led the data analysis for the research at Queen Mary University of London, said "Despite the huge popularity of coffee worldwide, different reports could put people off from enjoying it. Whilst we can't prove a causal link in this study, our research indicates coffee isn't as bad for the arteries as previous studies would suggest.

"Although our study included individuals who drink up to 25 cups a day, the average intake amongst the highest coffee consumption group was five cups a day. We would like to study these people more closely in our future work so that we can help to advise safe limits."

Of the 8,412 participants who underwent MRI heart scans and infrared pulse wave tests, the research showed that moderate and heavy coffee drinkers were most likely to smoke, consume alcohol regularly and were male.

Professor Metin Avkiran, Associate Medical Director at the British Heart Foundation, said, "Understanding the impact that coffee has on our heart and circulatory system is something that researchers and the media have had brewing for some time."

"There are several conflicting studies saying different things about coffee, and it can be difficult to filter what we should believe and what we shouldn't. This research will hopefully put some of the media reports in perspective, as it rules out one of the potential detrimental effects of coffee on our arteries.

Should You Consume Caffeine During Summers? The Answer Will Surprise You! 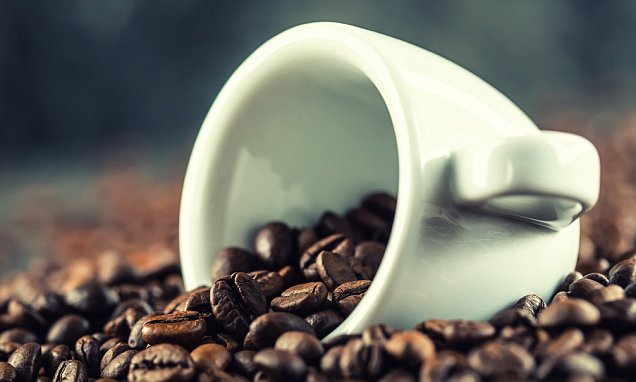 Summer nutrition may not be as easy to figure out, as one would imagine. Not only is it important to drink enough water, but it is also essential to make sure your solid foods contain enough water and nutrition to keep your energy levels optimal in the extreme weather. Carrying bottles of water especially while stepping out and eating enough fruits are two summer diet tips that perhaps all health experts will suggest, in order to avoid dehydration. But these may not be enough in order to stay healthy, especially as the heat wave has been sweeping large parts of the Indian subcontinent. Heat wave is characterised by temperatures of 42 degrees Celsius and above, as well as extremely hot and dry summer winds.

If you spend a good part of your day outdoors, braving the sweltering heat and loo, then there's a good chance you may experience a number of health issues including sluggishness, headaches, nausea and even poor digestion. These may be brought on by loss of fluids from your body due to excessive sweating. There are certain foods that may also be responsible for leaving your body dehydrated. Caffeine and caffeinated drinks are often blamed for dehydration and whether or not one can consume them during summers remains a common confusion among people.

Caffeine During Summers: Yay or Nay?
We contacted consulting nutritionist Dr. Rupali Datta to clear this common doubt about whether or not it is safe to consume caffeine during summers, and if so, then what are the safe consumption limits for caffeinated drinks. We asked her about three most commonly consumed caffeinated drinks- tea, coffee and energy drink:

1. Is it okay to consume caffeine during summers?
Coffee is said to be a diuretic drink, which means that it is feared to cause fluid loss, by making you urinate more often. However, a number of studies have dispelled the notion that coffee is incredibly dehydrating, if consumed in moderation, as part of a healthy lifestyle. Dr. Datta echoes these sentiments, saying that it is perfectly okay to consume coffee during summers.

2. What is the healthiest source of caffeine during summers- tea, coffee or sports drinks?
Dr. Datta says, "All but sports drinks can be consumed under proper guidance." Sports and energy drinks have been blamed for a number of health problems by multiple research studies. Although coffee has more caffeine than sports drinks, the latter is considered more harmful as it contains more sugar than your average sweetened cup of coffee.

3. What is the recommended daily intake of caffeine for summers?
According to Dr. Datta, "250 milligrams or roughly two and a half cups of caffeinated drinks are acceptable in a day. Anything that exceeds this may have side-effects." However, she warns that excessive caffeine may result in heart palpitations and headaches.

4. What are the healthy ways to consume caffeine during summers?
Dr. Datta suggests, "Pair your cup of coffee or tea with some cheese or nuts. Other snack options that you can consume with caffeinated drinks include popcorn, a slice of multigrain bread etc."

So now you know! When it comes to health and nutrition, it is always advisable to know the complete truth about particular foods and drinks, as well as their impacts on your body. Knowledge is power, after all. Happy Summers! 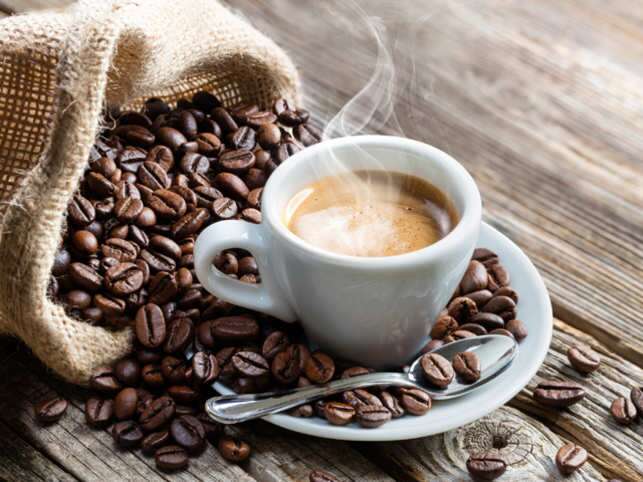 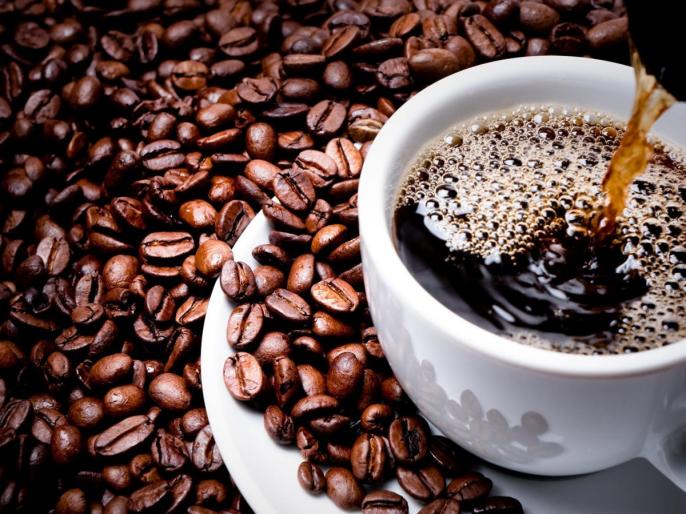