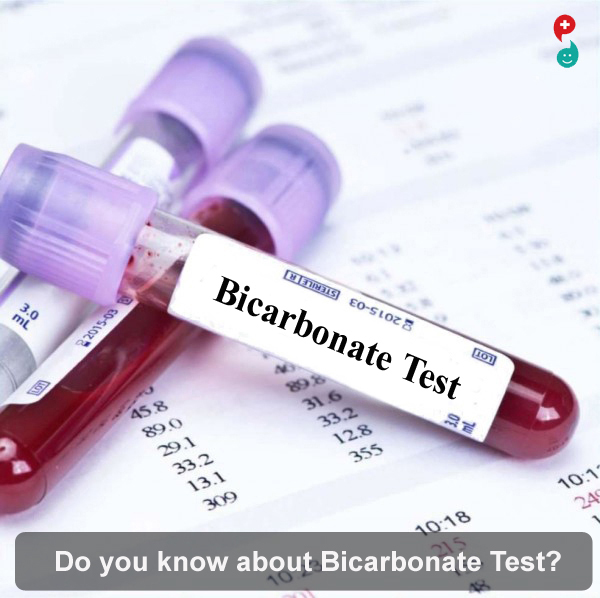 ﻿What is Bicarbonate test?
Carbon dioxide (CO2) is a gaseous waste product from metabolism. The blood carries carbon dioxide to your lungs, where it is exhaled. More than 90% of it in your blood exists in the form of bicarbonate (HCO3). The rest of it is either dissolved carbon dioxide gas (CO2) or carbonic acid (H2CO3).Your kidneys and lungs balance the levels of carbon dioxide, bicarbonate, and carbonic acid in the blood. This test measures the level of bicarbonate in a sample of blood from a vein. Bicarbonate is a chemical that acts as a buffer. It keeps the pH of blood from becoming too acidic or too basic. Bicarbonate is not usually tested by itself. The test may be done on a blood sample taken from a vein as part of a panel of tests that looks at other electrolytes. These may include items such as sodium, potassium, and chloride. It can also be done as part of an arterial blood gas (ABG) test. For this blood gas study, the blood sample comes from an artery.

Preparation for Bicarbonate test:
It is recommended that you should either wear a sleeve-less or a short-sleeved shirt to make it easier for you and the technician who will be drawing the blood. Wearing a shirt with full- sleeves that can easily be rolled-up is also fine. There is no need to disturb your diet routine before a bicarbonate test. You can eat and drink normally.

Procedure for Bicarbonate Test
A band is wrapped around the arm, 3-4 inches above the collection site (superficial vein that lies within the elbow pit). A 70% alcohol pad is used to clean the skin. A needle is then kept in line with and injected into a vein that can be seen from the skin. The blood is dragged out from the needle by a nozzle, saved in a vessel and sealed with your name. The sample is then taken to a lab for examination.

Limitations of Bicarbonate test:
Because the determination of bicarbonate actually includes dissolved carbon dioxide (CO2), this fraction will escape from the specimen into the air once the stopper is removed from the vacutainer tube. 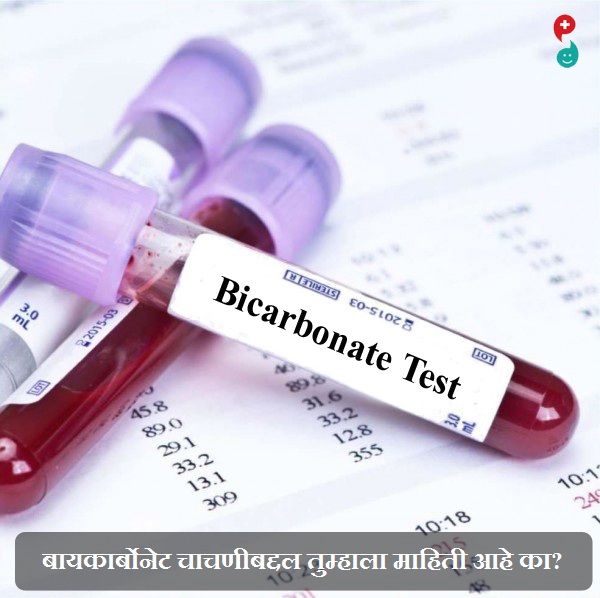