Brain's memory area might be associated with anxiety, depression 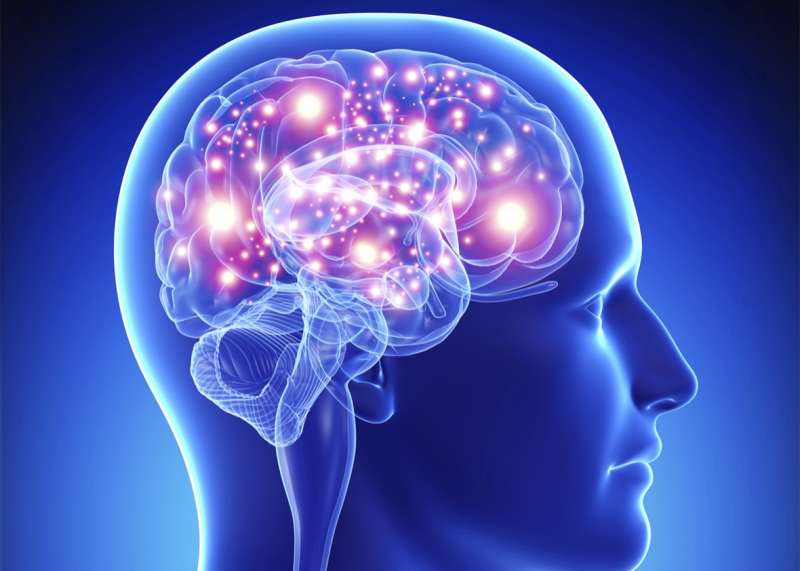 An area of the brain, commonly linked with memory and dementia, could also yield important clues about a range of mental health illnesses including addiction, anxiety and depression, a study has found.

The area, known as hippocampus, is a seahorse-shaped structure located deep inside the brain.

As part of the limbic system, it plays an important role in memory processing and spatial cognition, including how mammals learn to understand and navigate their environment.


Hippocampus have been long known for its role in memory and dementia, especially in relation to Alzheimer's disease. In Alzheimer's patients for instance, this region is one of the first areas of the brain to suffer damage.

"What this shows is that we may need to rethink how the hippocampus processes information," said Rutsuko Ito, Associate professor at the University of Toronto-Scarborough.

The study, published in the journal Current Biology, revealed that because hippocampus plays a role in basic motivational behaviour, it may also offer important insights into a range of mental health illnesses.

Addiction, for example, could be linked to deficits of approach motivation. Anxiety and depression on the other hand could be linked to avoidance behaviours, all of which could manifest itself in this part of the brain, Ito said.

"Some patients have lesions to certain areas of this part of the brain, so hopefully we can assess them to see what particular aspects of approach avoidance behaviour may or may not be impacted," the researchers said.